Captain Holt and his Brooklyn Nine-Nine squad will return to our TV screens for One Last Ride, with NBC dropping the trailer for the police sitcom’s eighth and final season. For Australian audiences, the Mike Schur and Dan Goor-created comedy will premiere on August 13, with new episodes released weekly on SBS and on Demand. 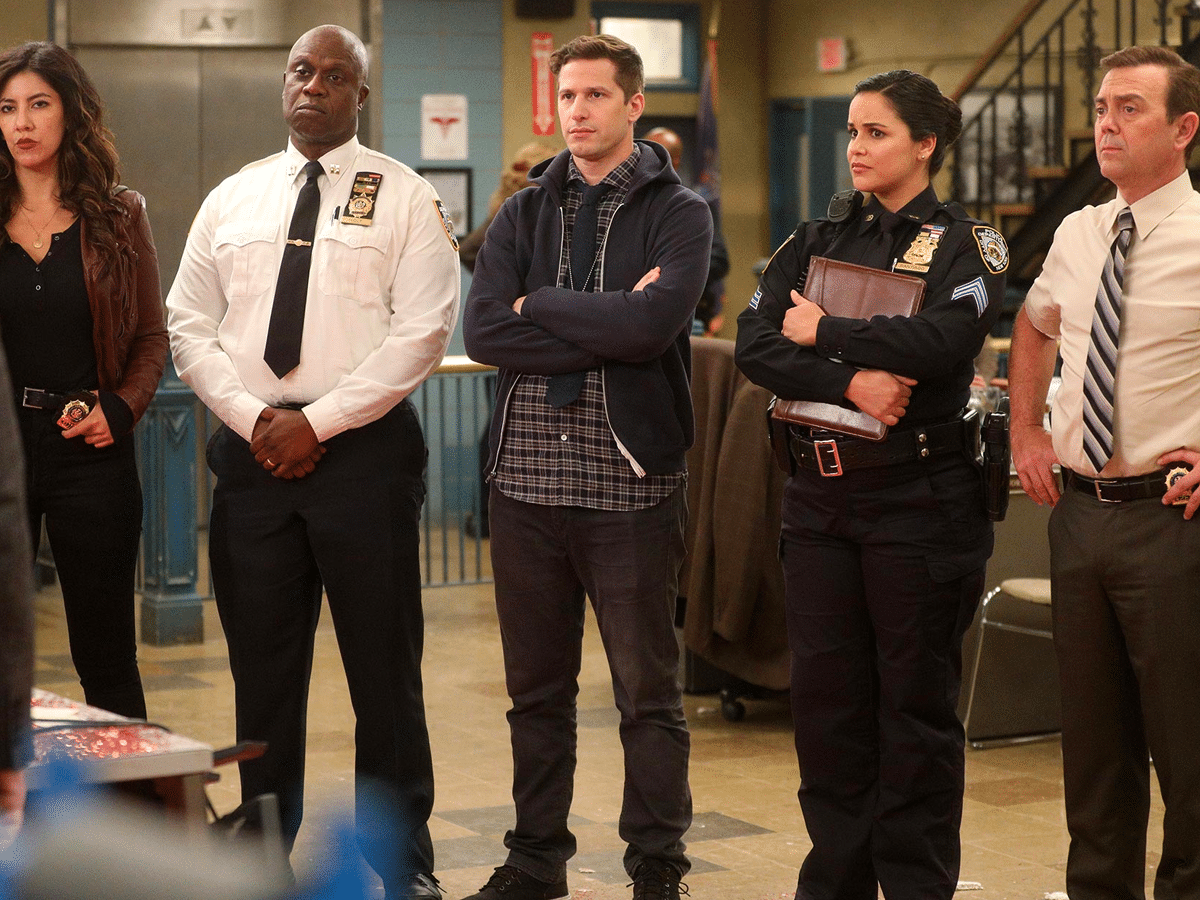 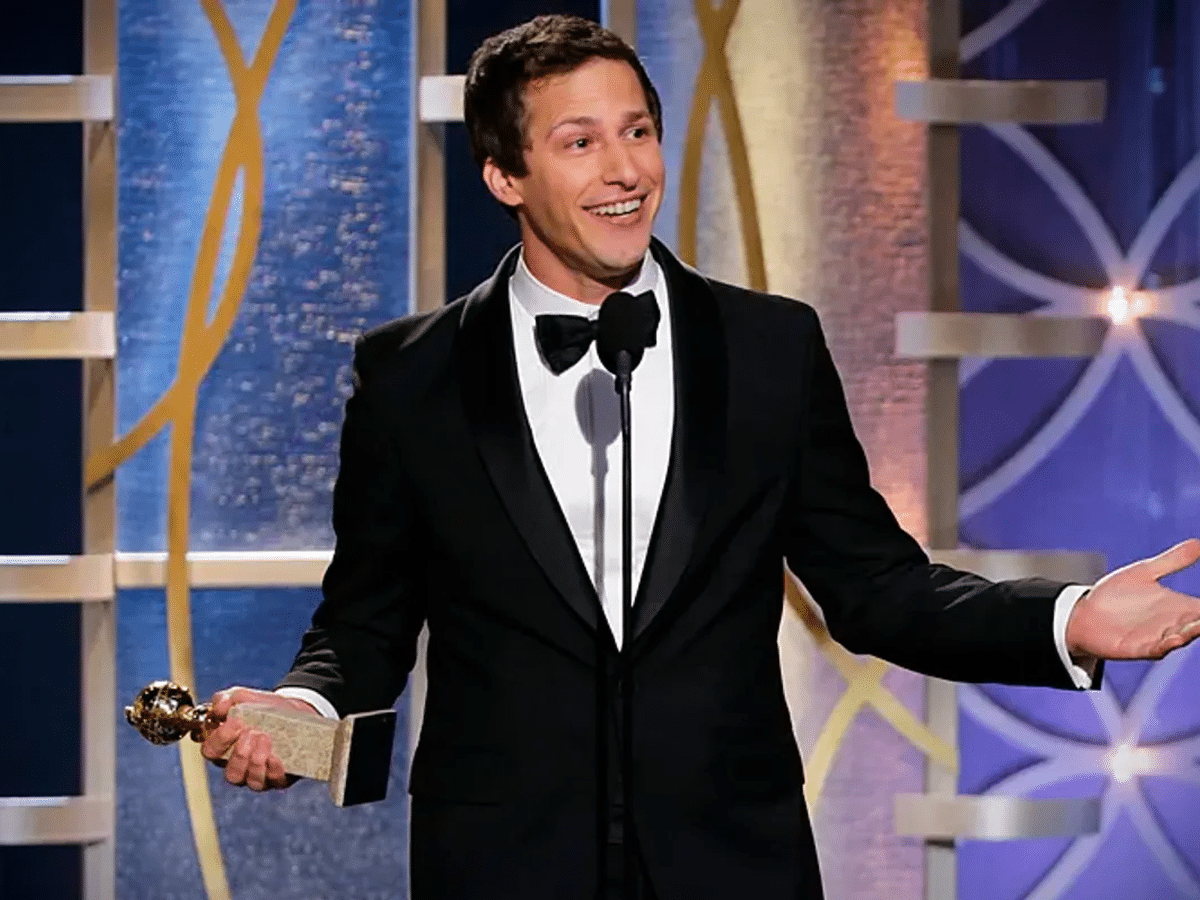 In its debut year, Brooklyn Nine-Nine won a Golden Globe for best comedy series, with Samburg taking out the award for lead actor in a comedy. For five seasons, the award-winning series featured on the Fox network before strangely being cancelled. However, fans whipped up a frenzy online, leading to NBC picking up the show for a sixth season that aired in 2019.

In 2020, the show drew criticism for a sympathetic portrayal of law enforcement in the wake of George Floyd’s murder. This led to the show cancelling a number of season 7 episodes, and announced it would donate $100,000 to the National Bail Fund Network. Executive producer Dan Goor stated that Season 8 would address issues of police brutality and systemic inequality.

Seasons 1-7 of Brooklyn Nine-Nine are now available to watch on Netflix and the final season will premiere on SBS and SBS on Demand on August 13, 2021.