Netflix has dropped the first full trailer for their latest action sci-fi film Spiderhead, starring Hollywood heavyweight Chris Hemsworth and set to release on Netflix on June 17, 2022. In one of the streamer’s more intriguing projects of the year, we see the idolised Aussie actor turn heel, playing a pharmaceutical visionary using a futuristic prison as an experimental playground. Here’s all the information we have so far.

You’ll also love:
Avatar: The Way of Water Trailer Has Landed
Ryan Gosling Set to Live in Australia for Latest Blockbuster
‘The Gray Man’: Netflix’s ‘Most Expensive’ Movie Ever Finally Gets a First Look 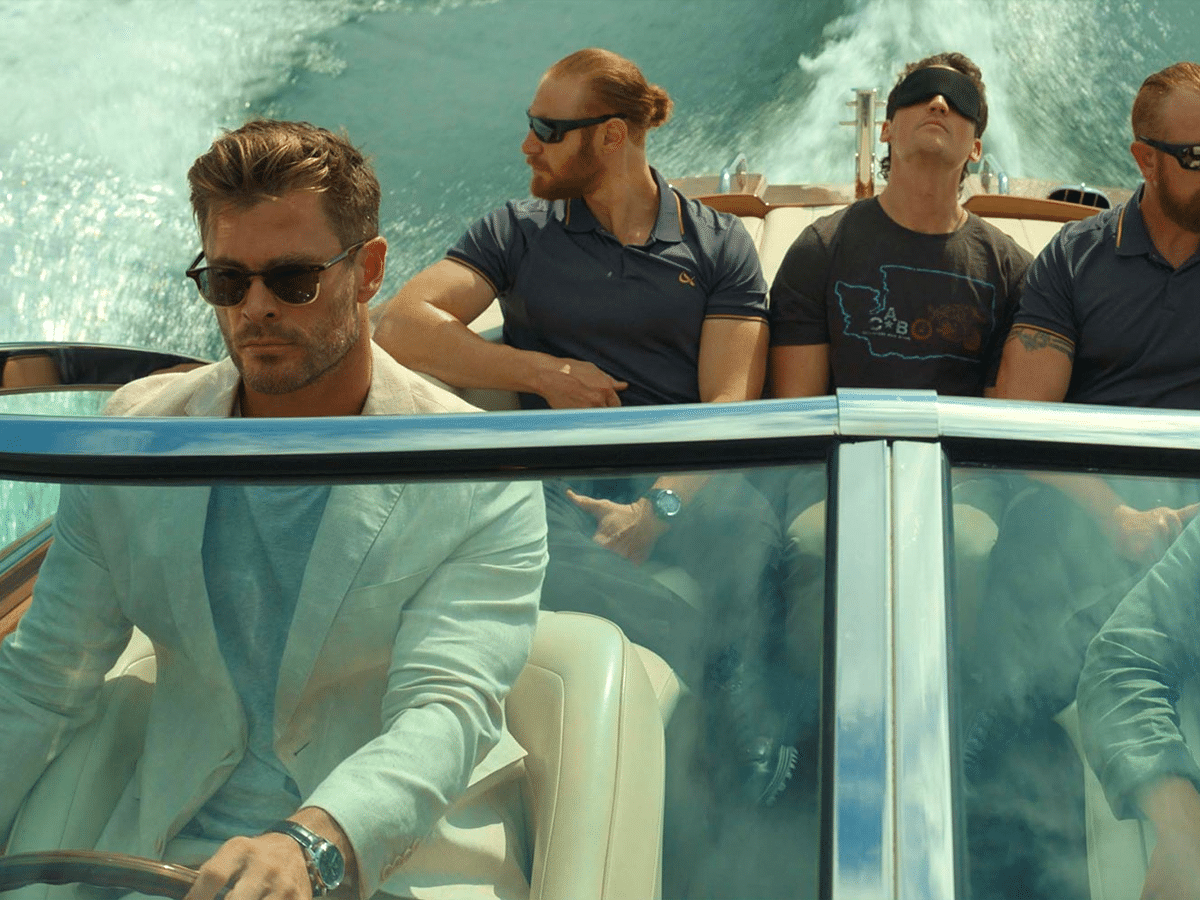 The movie is based on a 2010 New Yorker short story by Goerge Saunders titled Escape From Spiderhead and was penned by 6 Underground and Deadpool scribes Rhett Reese and Paul Wernick. Directing the flick will be Joseph Kosinski – best known for Tron: Legacy, Oblivion and Top Gun: Maverick.

The film’s synopsis reads: “In a state-of-the-art penitentiary run by brilliant visionary Steve Abnesti (Chris Hemsworth), inmates wear a surgically attached device that administers dosages of mind-altering drugs in exchange for commuted sentences. There are no bars, no cells, or orange jumpsuits. In Spiderhead, incarcerated volunteers are free to be themselves. Until they’re not. At times, they’re a better version. Need to lighten up? There’s a drug for that. At a loss for words? There’s a drug for that, too.”

“But when two subjects, Jeff (Miles Teller) and Lizzy (Jurnee Smollett), form a connection, their path to redemption take a twistier turn, as Abnesti’s experiments start to push the limits of free will altogether.”

In terms of release dates, Netflix says the film will drop on the platform on June 17, 2022.

You’ll also love:
Ryan Gosling Set to Live in Australia for Latest Blockbuster
Avatar: The Way of Water Trailer Has Landed
‘The Gray Man’: Netflix’s ‘Most Expensive’ Movie Ever Finally Gets a First Look