Netflix has released the first Cobra Kai season 4 trailer, revealing the Emmy-nominated comedy series is returning to familiar territory. Like Daniel LaRusso and Johnny Lawrence’s inaugural bout in the original Karate Kid, Cobra Kai season 4 sees the battle of the dojos fought at the All Valley Karate Championship. Prep your Crane Kicks and tighten the Gi, the gauntlet has been thrown down. 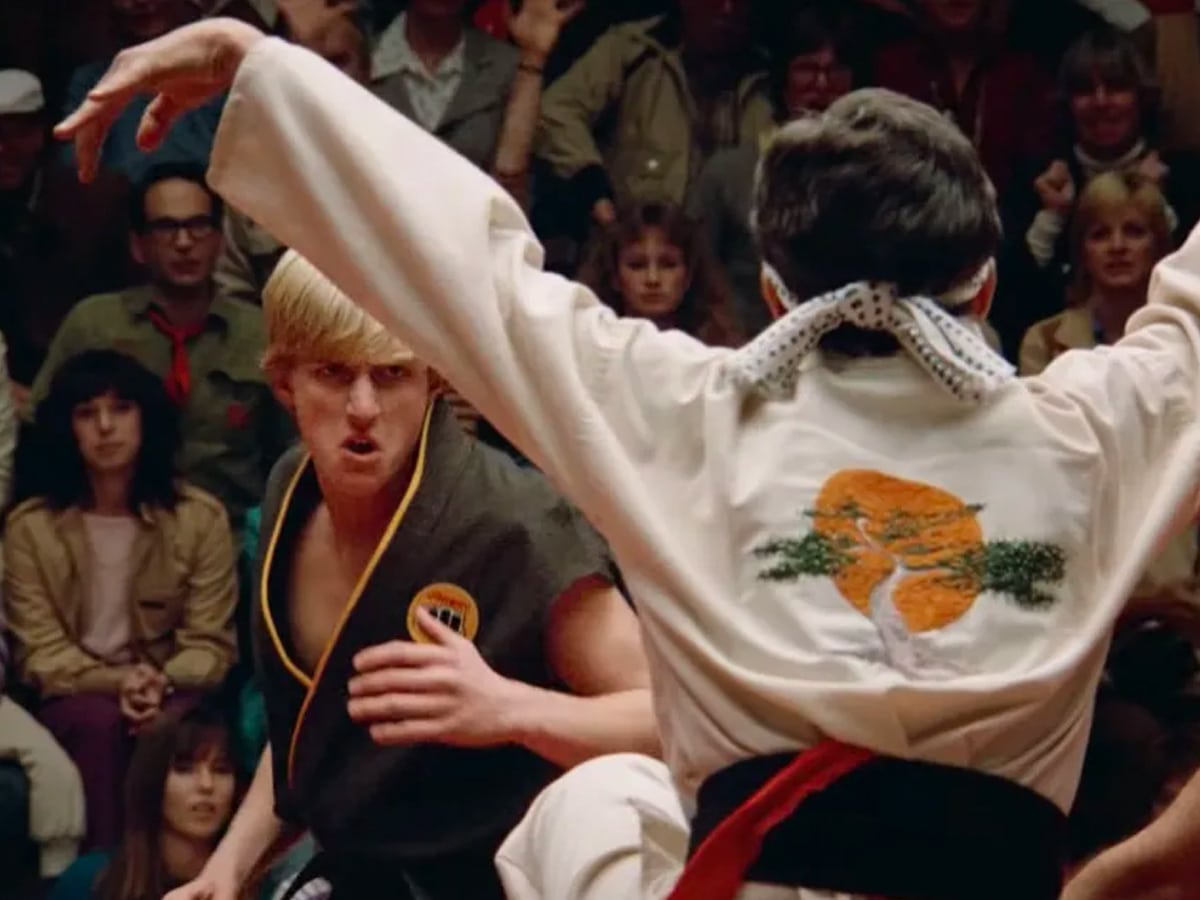 According to Netflix, the Cobra Kai season 4 release date is earmarked for December, so while fans will have to wait some time for the premiere, the teaser does provide some food for thought. The trailer opens with the birth of a rivalry, with footage from the first Karate Kid film showing long-time rivals Daniel LaRusso and Johnny Lawrence prepping for their now-iconic fight. Set to the backdrop of the All Valley Karate Championship, the fight spawned a feud that has lasted decades. Flash-forward and the two competitors find themselves back in the ring, but in a slightly different circumstance. In Cobra Kai season 4, Daniel and Johnny have combined their dojos — Miyagi-Do and Eagle Fang — to take down John Kreese’s Cobra Kai team at the tournament.

Cobra Kai season 4 will premiere on Netflix in December, however, no official date has been set. 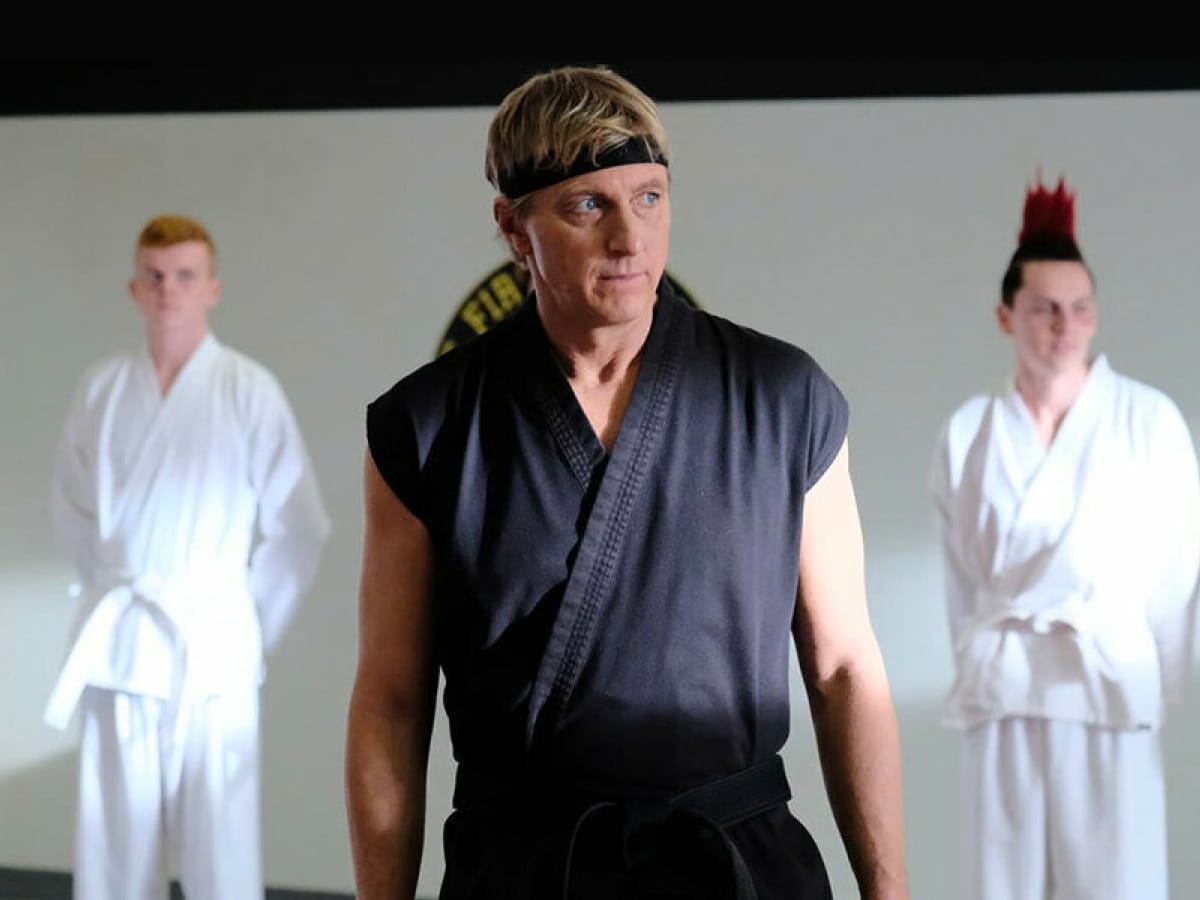 When is Cobra Kai season 4 coming out?

Netflix has confirmed that Cobra Kai season 4 will be released in December 2021.

What is Cobra Kai season 4 about?

As confirmed in the teaser trailer, Cobra Kai season 4 will see long-time rivals Daniel LaRusso and Johnny Lawrence combined their dojos — Miyagi-Do and Eagle Fang — to take down John Kreese’s Cobra Kai team at the All Valley Karate Championship.