The past is coming back to haunt and no, we’re not talking about the ghost of Rocky Balboa. The first official trailer for the Michael B. Jordan-led sports epic Creed III has finally been released, giving fans an initial glimpse at the titular Adonis in his latest quest to maintain world domination. However, unlike previous instalments in the Rocky spin-off film series, the new threat to Donnie’s legacy isn’t a familiar name dragged from the franchise’s back catalogue, but an entirely new antagonist altogether. 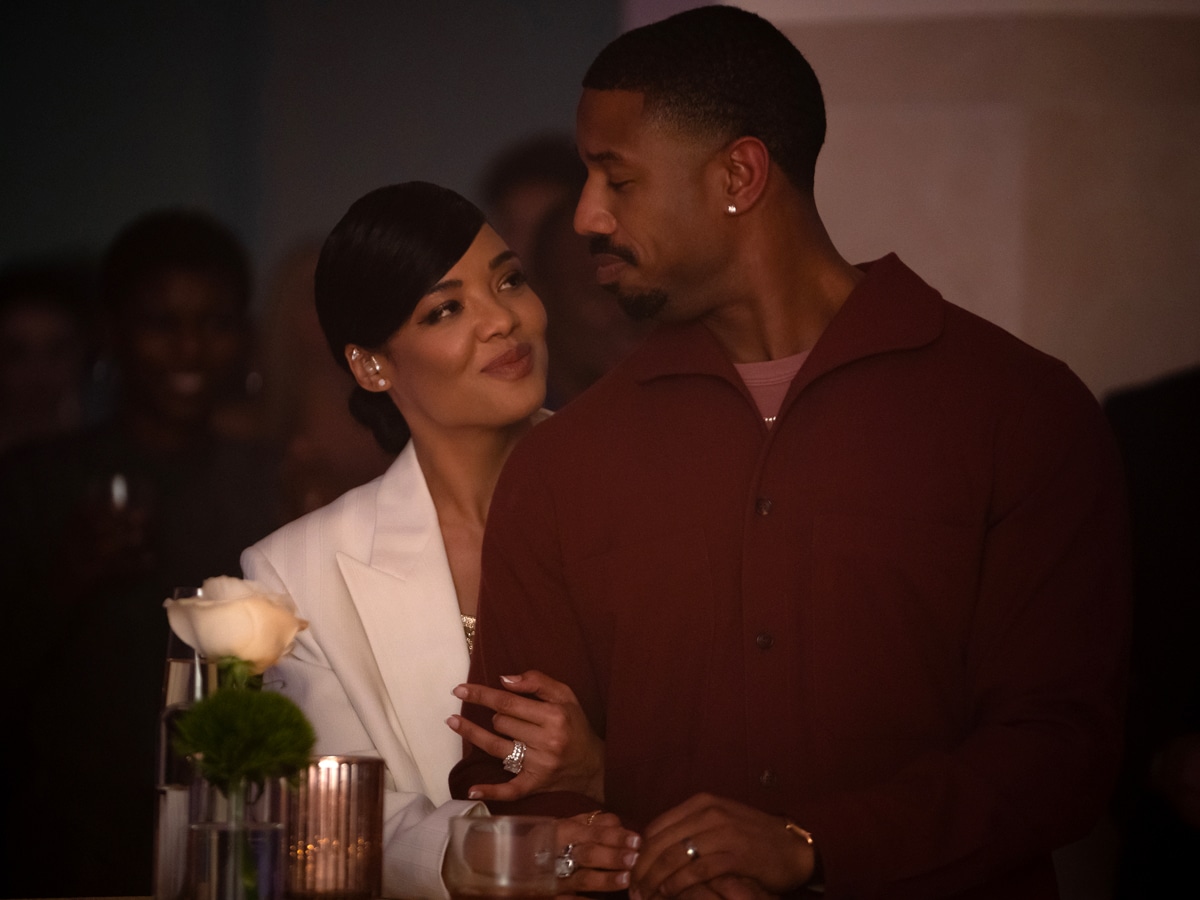 Set to hit cinemas on 2 March 2023, the new instalment in the Creed series pits Jordan’s Adonis ‘Donnie’ Creed against a friend turned foe from his past. Set a few years after the events of Creed II, we pick up with Donnie on top of the world, maintaining his title and continuing a thriving relationship with partner Bianca, however, a chance meeting with a ghost from his former life threatens to derail his perfect world. When childhood friend Damian resurfaces after a lengthy prison sentence, he appears eager to make a connection and link up with the superstar boxer. What starts out as wholesome quickly turns deadly, however, when Damian’s jealousy is unleashed and he vows to prove to the world that Donnie’s success should have been his.

“”We was like brothers. I was the best, though. But I never got a chance to prove that.” 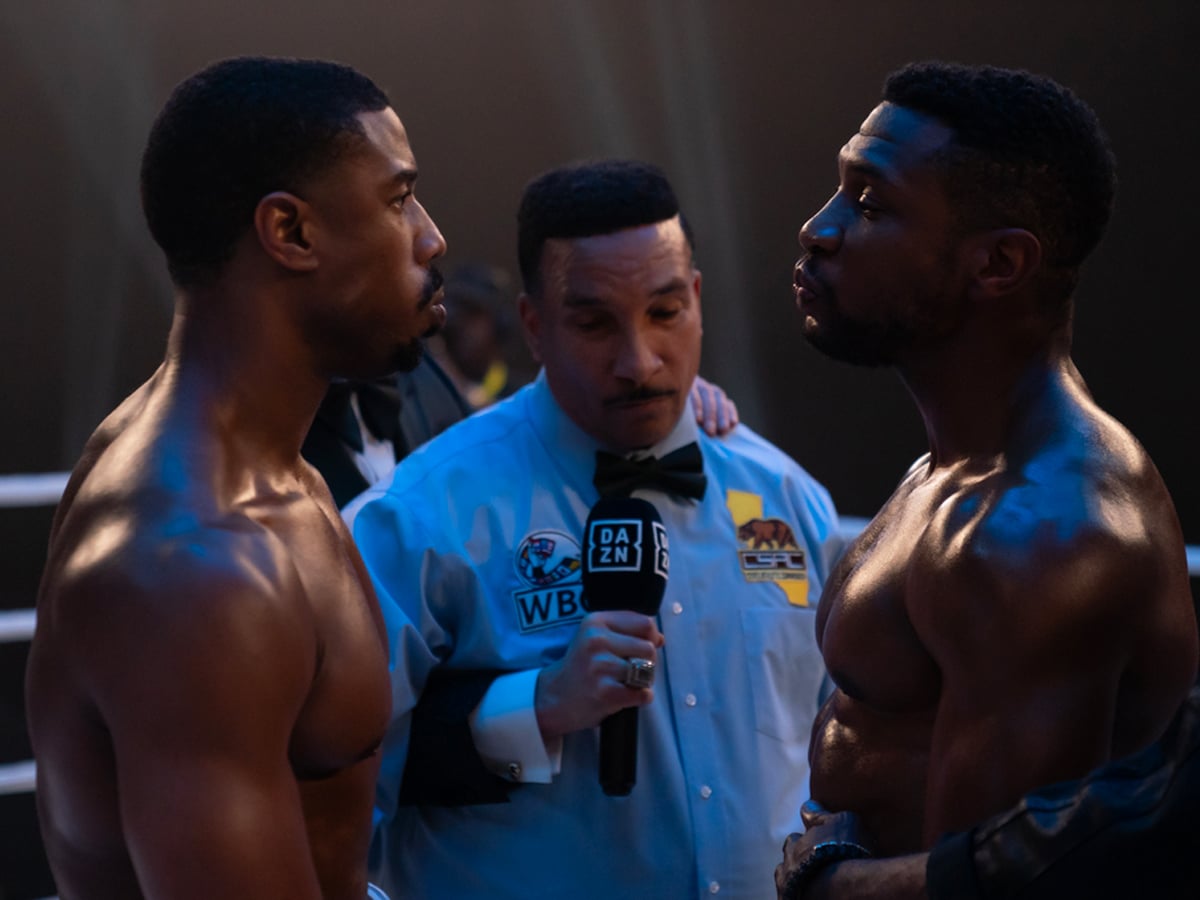 As Damian fights to prove his worth in the ring, outside of it, Donnie battles with guilt and shame, wondering if he really did abandon his childhood friend. The story builds towards an inevitable all-out-war between the pseudo brothers turned enemies, and it must be said, the trailer pulls no punches. Breathtakingly lit, the fight scenes in Creed III take the unique in-ring perspective to new heights, a feat made all the more impressive considering the film marks Jordan’s first foray behind the camera.

The 35-year-old actor has seamlessly weaved his own personal style through the story arc, adding new insight into the impoverished history of Donnie and Damian, played by The Harder They Fall favourite Jonathan Majors. Somewhat impressively, the addition of Majors as the enigmatic villain sets a different tone for the franchise, simultaneously pulling more from a story many fans thought was done. Speaking at a virtual press conference to launch the trailer, Jordan revealed that he was inspired to step behind the camera after noting the similarities between himself and Donnie. 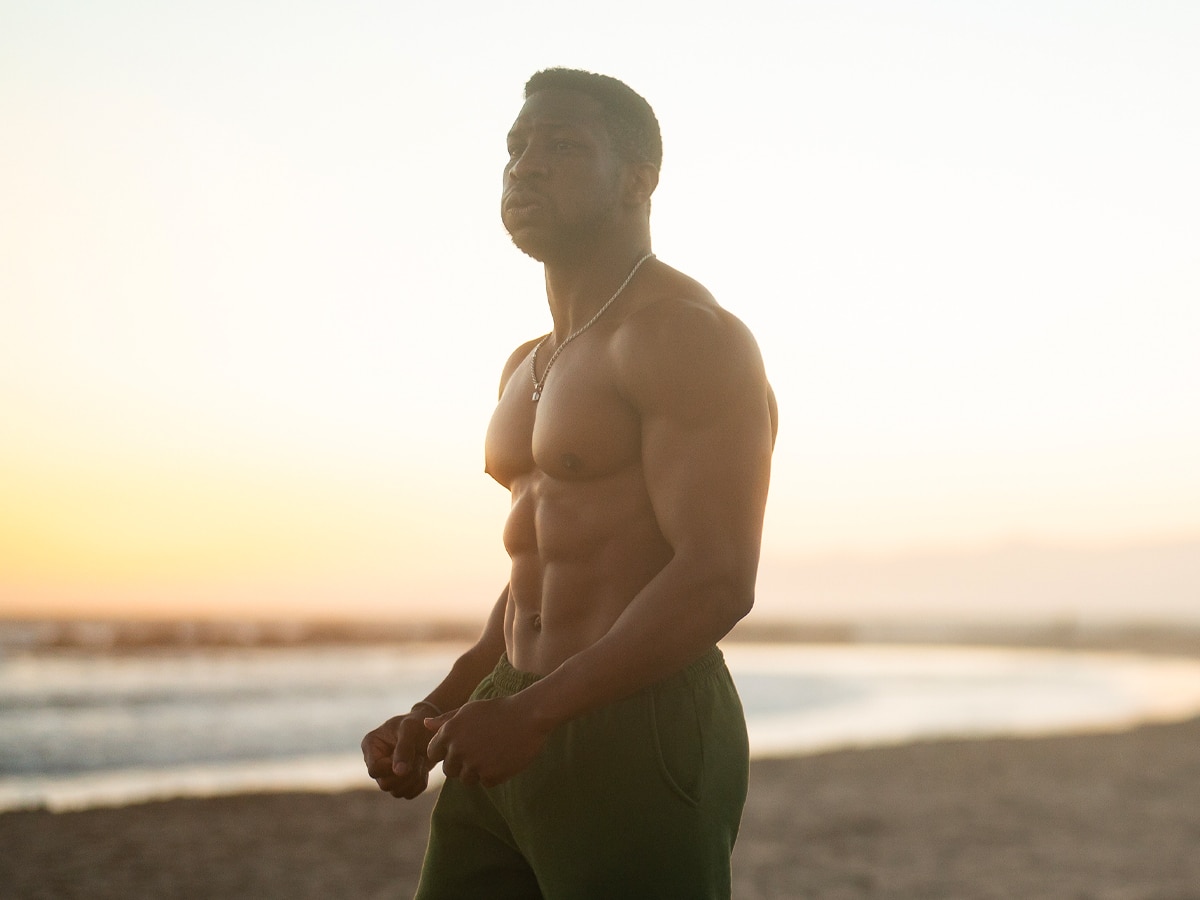 “I finally got to this place in my career where I wanted to tell a story and not just be in front of the camera, not just execute somebody else’s vision,” Jordan said. “And having a character that I’ve played twice before, it’s been seven, eight years living with this guy. So to be able to tell a story of where I believe Adonis is at, and also at 35 years old, I had a lot to say as a young man, as a young Black man, just my life experiences and how I could actually share that, share a piece of myself with the world – through these characters and through this story. You just gotta jump in the deep end and go for it.” 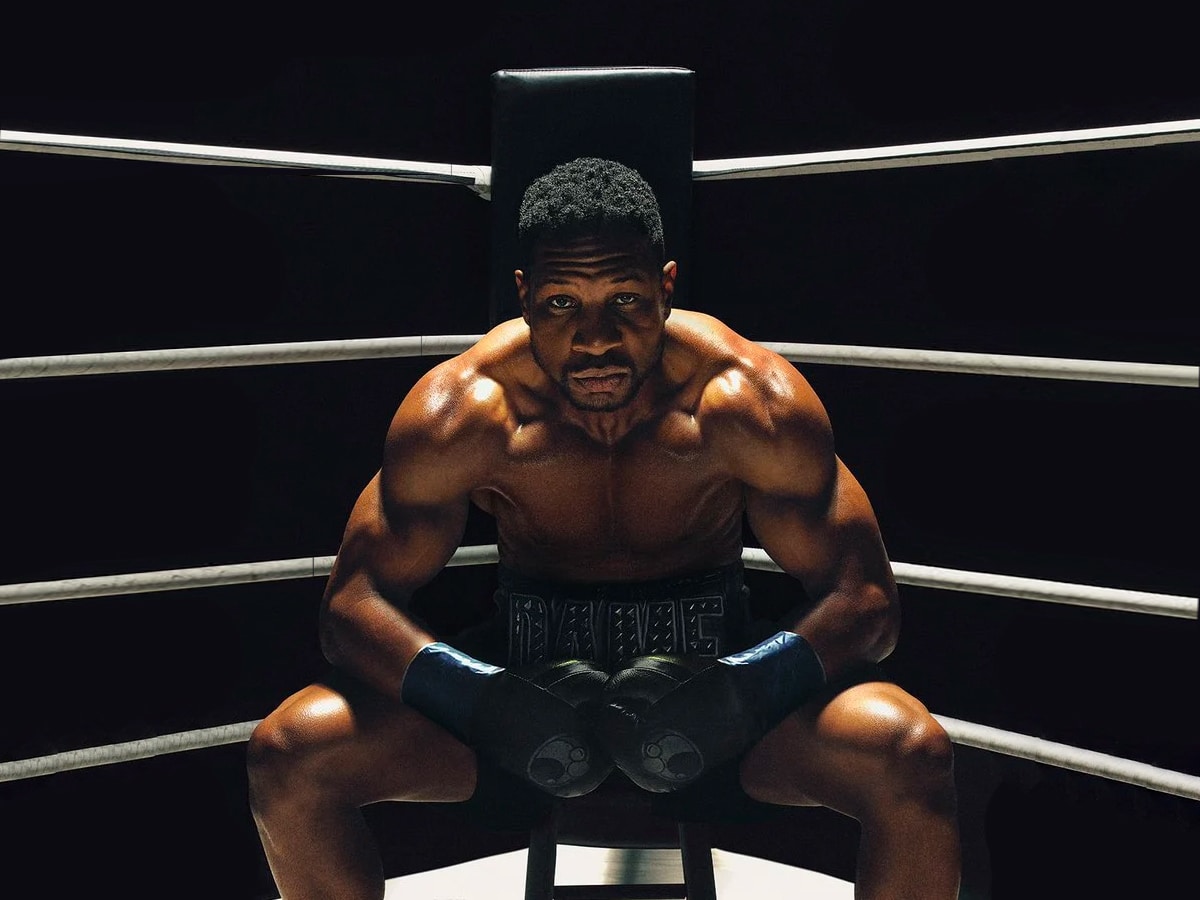