Of all the musical superstars to appear in the 20th Century, David Bowie has to have been the most elusive, intriguing, quick-witted and razor-tongued. Now a trailer – watch above – has dropped for Moonage Daydream, a new documentary that may just encapsulate all of Bowie’s mystery and magnificence. 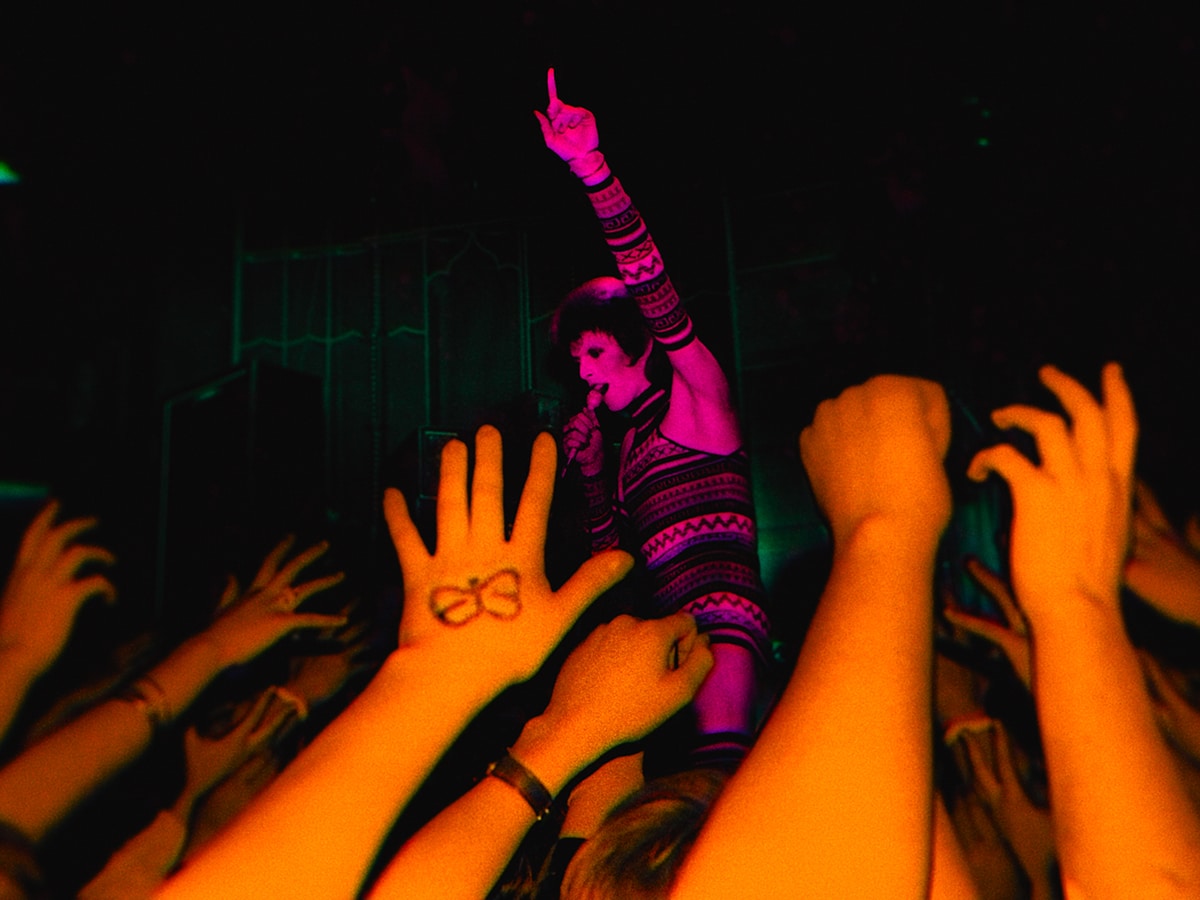 That’s not to overlook Bowie’s, ahem, oddity. As the trailer hints, when he embraced his Ziggy Stardust persona in 1972, he had members of the establishment absolutely freaking out. This was despite the fact he had already been something of a known quantity, having scored a number of hits in the years prior. This sense of panic can be heard in the trailer’s opening, as a media figure from the time says with some desperation, “Questions have arisen, such as who is he? What is he? Where did he come from? Is he a creature of a foreign power? Is he a creep? Is he dangerous? Is he smart? Dumb? Nice to his parents? Real or put on? Crazy? Sane? Man? Woman? Robot? …What is this?”

What he was, as it turned out, was one of the most influential musical artists of all time. In fact, Bowie transcends music. His gifts as a chameleon enabled him to embody a huge range of roles over the years, challenging norms across gender, class, sexual orientation and more as he went, all while maintaining his undeniable otherworldliness.

It’s this otherworldly element that comes across most strongly in Moonage Daydream’s trailer, which describes the film as “an immersive cinematic experience.” It certainly looks like something special, evoking a feeling and atmosphere more akin to 2001: A Space Odyssey than just another documentary about a revered rock musician.  At the trailer’s end, Bowie can be heard proclaiming, “Life is fantastic.” Considering Moonage Daydream was officially selected for this year’s Cannes Film Festival, there’s reason to hope the film will be too. We’ll find out when it hits cinemas in September. 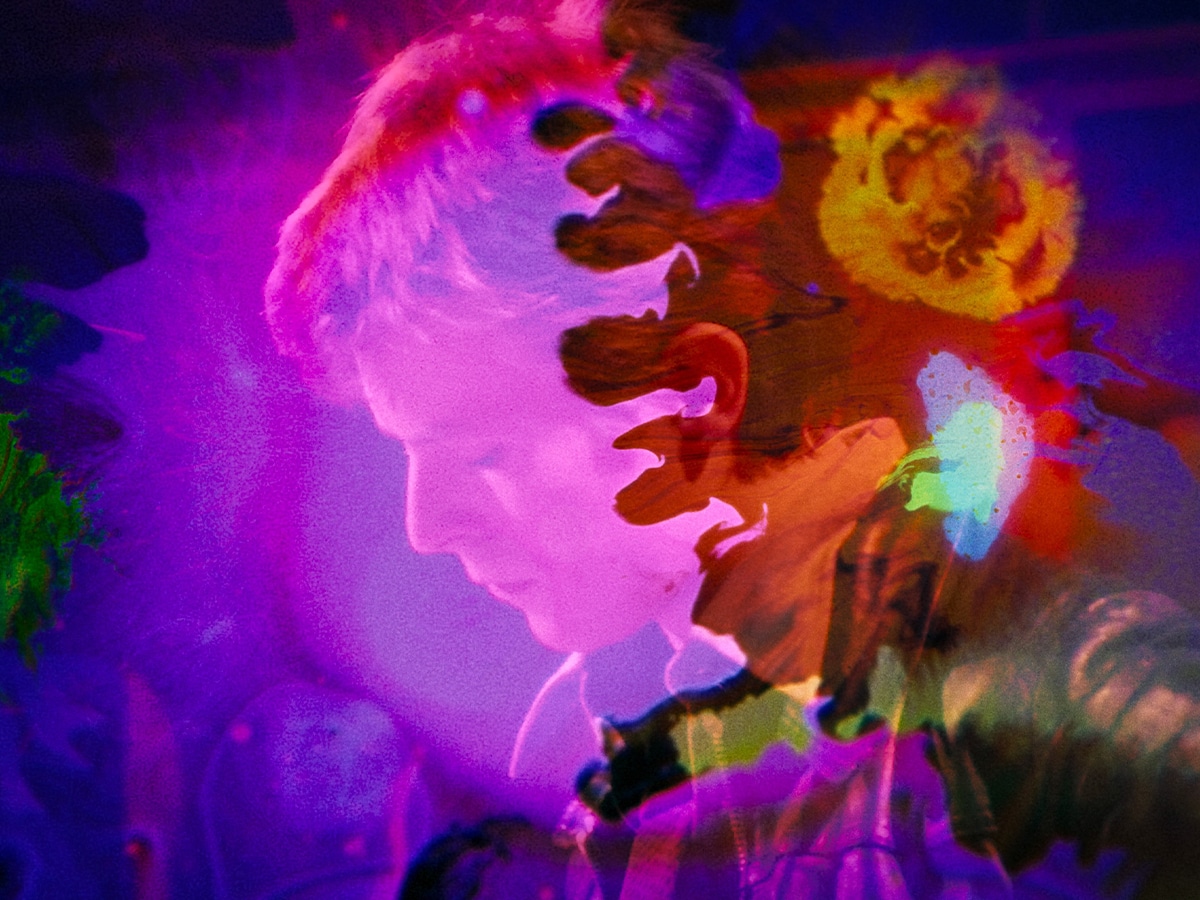