Everyone’s favourite serial killer is coming back to screens. Showtime has confirmed that it is rebooting the legendary series Dexter and star Michael C. Hall is returning to take up his mantle as the best character on television. According to the entertainment network, the new limited-series will enter production next year, with a tentative premiere date of fall 2021. 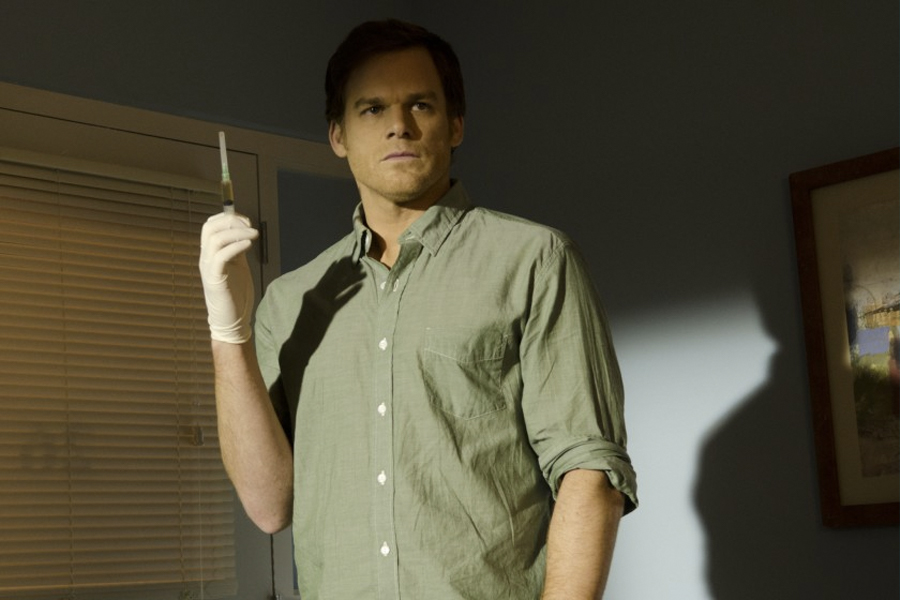 The new Dexter reboot is set to see 10 new episodes land on Showtime, with showrunner Clyde Phillips helming the ship. Phillips was an integral part of the original series, which ran from 2006 to 2013, however, the TV legend previously stated he would only bring it back it there was a ‘brilliant idea’. It appears that idea may have finally come.

It will be interesting to see where things pick up for Dexter. Hall’s portrayal of character left a wealth of breathing room for future growth and the last we saw the forensic expert/serial killer, he was living in Oregon under a false name. The ending of the eighth season left many questions unanswered and fans without closure, so hopefully, the plot dives straight back in. For now, however, the details are scarce, all we know is the iconic series is set for a monumental return. 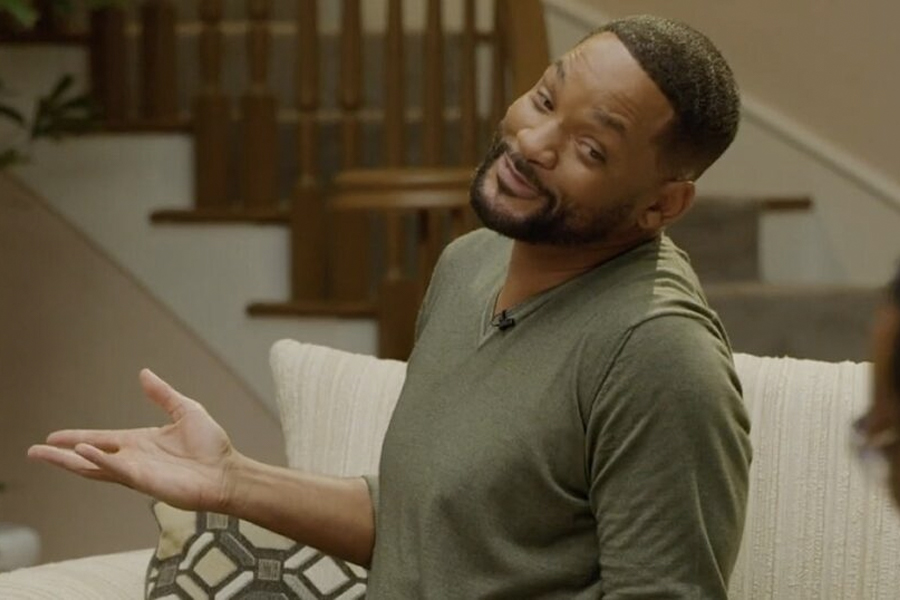