Things are about to get very weird in the Marvel Cinematic Universe. In a new trailer released overnight, the action superhero enterprise teased the appearance of a fan favourite anti-hero set to shake up the time-space continuum in the upcoming film, Doctor Strange in the Multiverse of Madness. The 30-second clip showed Wanda Maximoff, the conflicted titular character from the smash-hit television series WandaVision teaming up with Benedict Cumberbatch’s multi-layered hero in an all-out battle for the fate of the world. 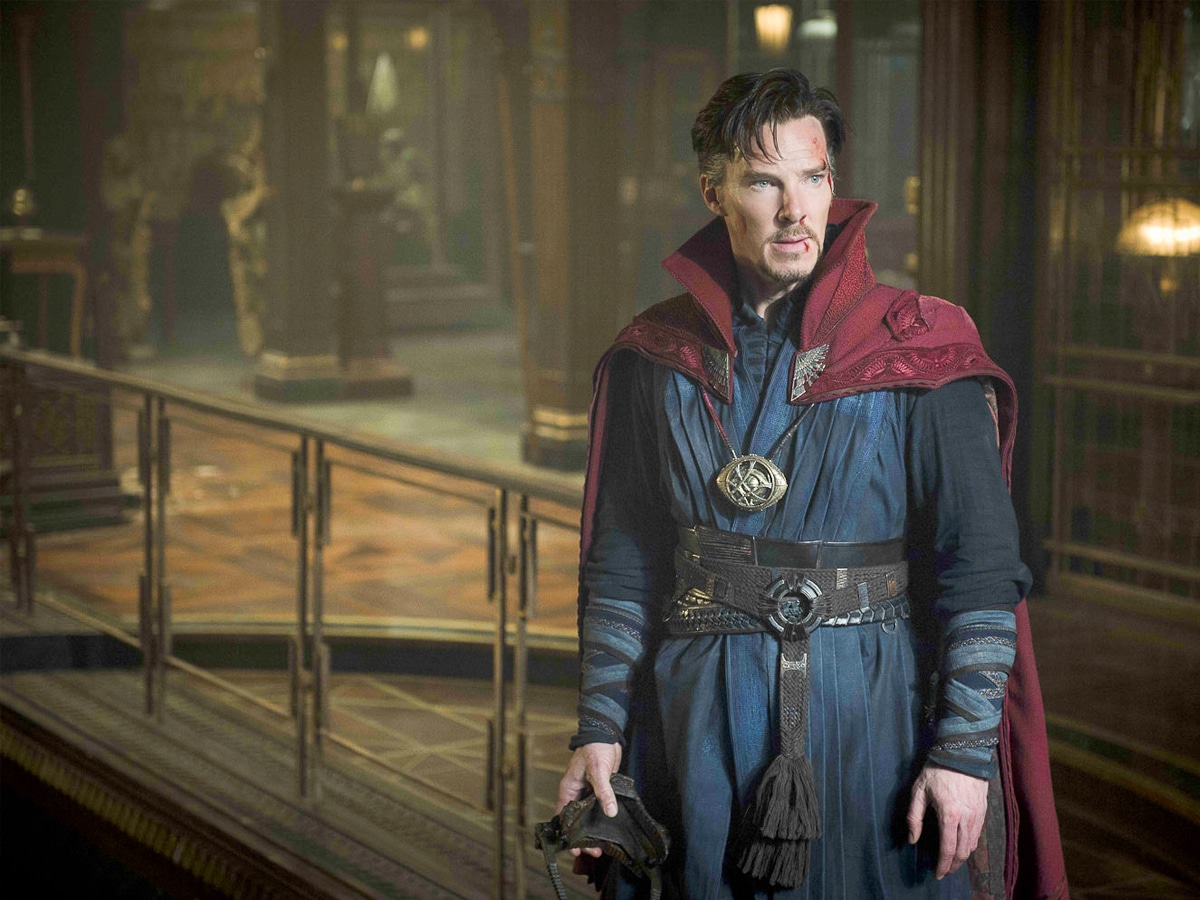 For Marvel fans, the new Doctor Strange in the Multiverse of Madness trailer does reveal a few key pieces of information. The never-before-seen footage shows Elizabeth Olsen’s Wanda in an all-new setting, joining forces with Doctor Strange and his protector Wong for an explosive fight. The action sequences are big, fuelled by firey special effects and a multitude of monsters, however, it’s the conversation between Wanda and Doctor Strange that is most pertinent.

The two appear to discuss the imminent threat to the Multiverse, which could open the door to further multi-dimensional exploration. The Multiverse theory was the key catalyst behind Spider-Man: No Way Home‘s inter-generational appeal, bringing three variations of the teenage superhero together on one screen, along with a host of iconic villains. By all reports, the new Doctor Strange film will tackle the consequences of those events, following the opening of the Multiverse.

While that could mean a bevy of new adventures for Benedict Cumberbatch, the introduction of Wanda to the Doctor Strange arc does seem to indicate the era of crossovers is continuing, albeit with a few lesser-known characters. For now, however, fans will just have to wait and see what Marvel has in store. Doctor Strange in the Multiverse of Madness will premiere in theatres on May 4. You can watch the new trailer above. 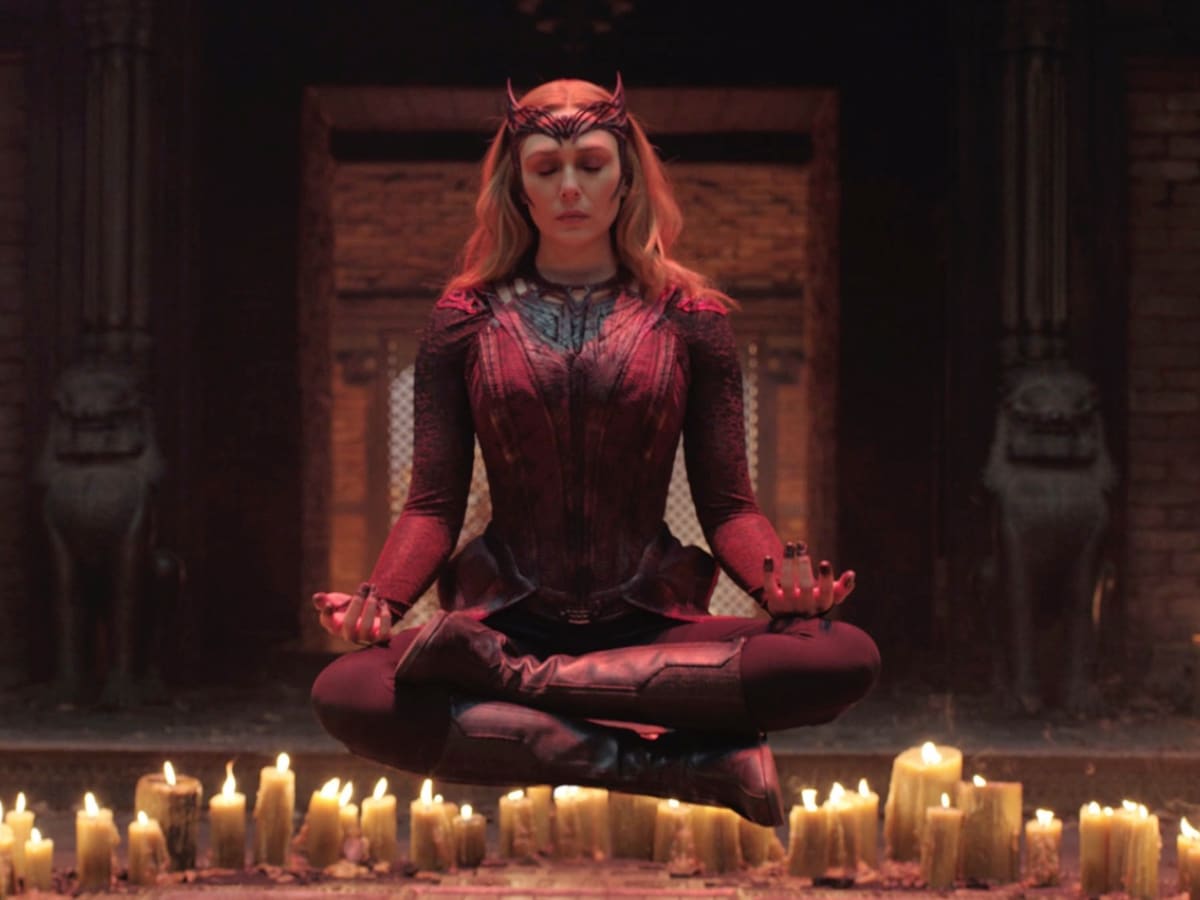