Sam Mendes, the Academy Award-winning director behind 1917 and Skyfall, is back with a trailer for his new effort, Empire of Light, which is scheduled to hit cinemas on December 9th. The film stars Olivia Colman, Michael Warde, Toby Jones and Colin Firth and tells a love story set in and around a grand old cinema on the south coast of England in the 1980s. 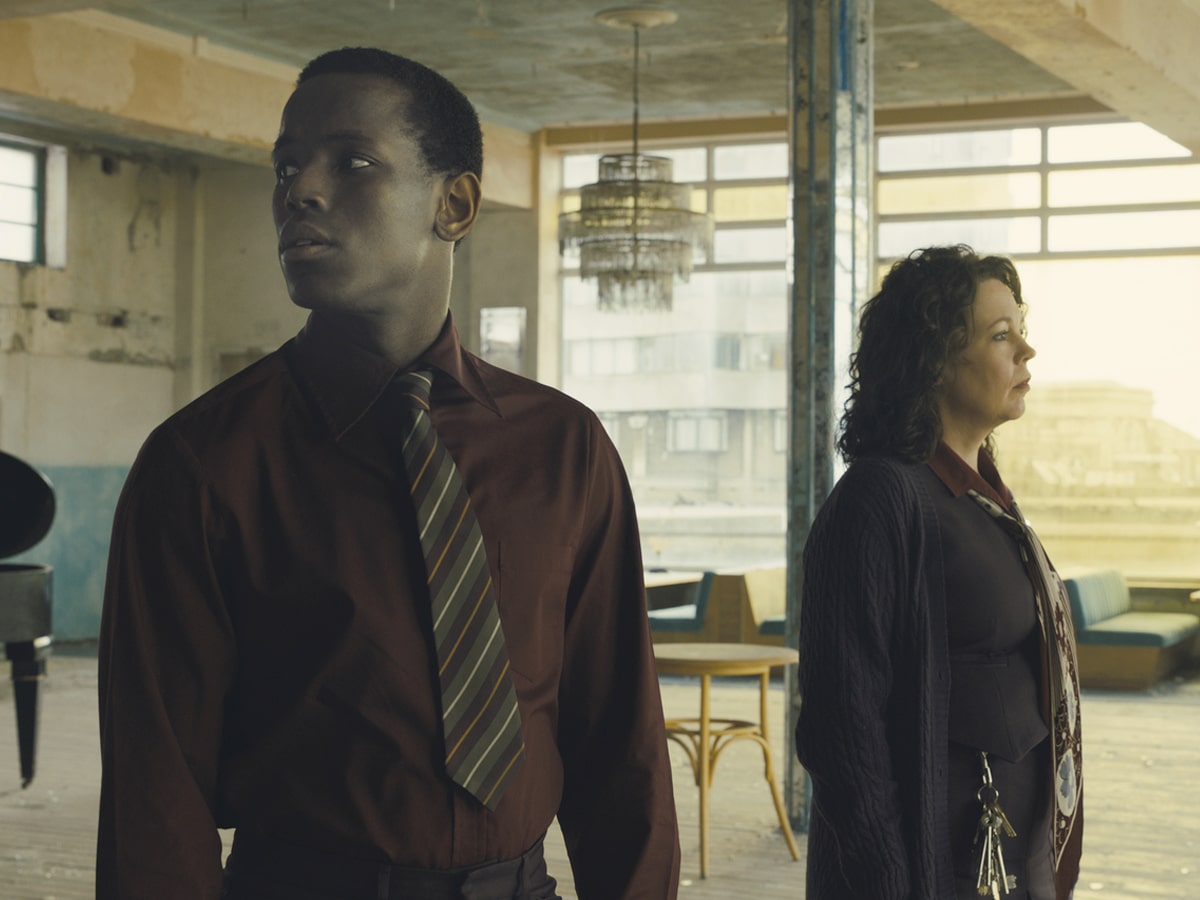 While the film’s first trailer confirms that Mendes is taking a well-earned break from the gun-heavy action so prominent in his Bond outings, Road to Perdition and his aforementioned World War I epic, Mendes’ films are always so wonderfully shot that he can make even the smallest story feel intense and epic in scope. This can largely be attributed to Mendes’ long collaboration with cinematographer Roger Deakins, whose work can be seen in films like Blade Runner 2049, No Country for Old Men, and the gorgeous-looking The Assassination of Jesse James by the Coward Robert Ford, which is a film we can’t seem to tire of.

The trailer doesn’t give much away in terms of Empire of Light’s narrative, but we get sweeping shots of the English countryside and the beautiful cinema building. Things take a dark turn at one point, because – as one might expect of an interracial love story set in the ‘80s – it’s only a matter of time before skinheads turn up to break stuff. The cops too.

Empire of Light is Mendes’ first film since the landmark 1917 earned 10 Academy Award nominations including one for Mendes in the Best Director category. As a director who rarely misses – his second Bond flick, Spectre, just didn’t live up to the hype after the much-loved Skyfall – we’re always keen to go on whatever cinematic journey he has in store for us, so we’ll be there front and centre when Empire of Light lands in cinemas on December 9th. 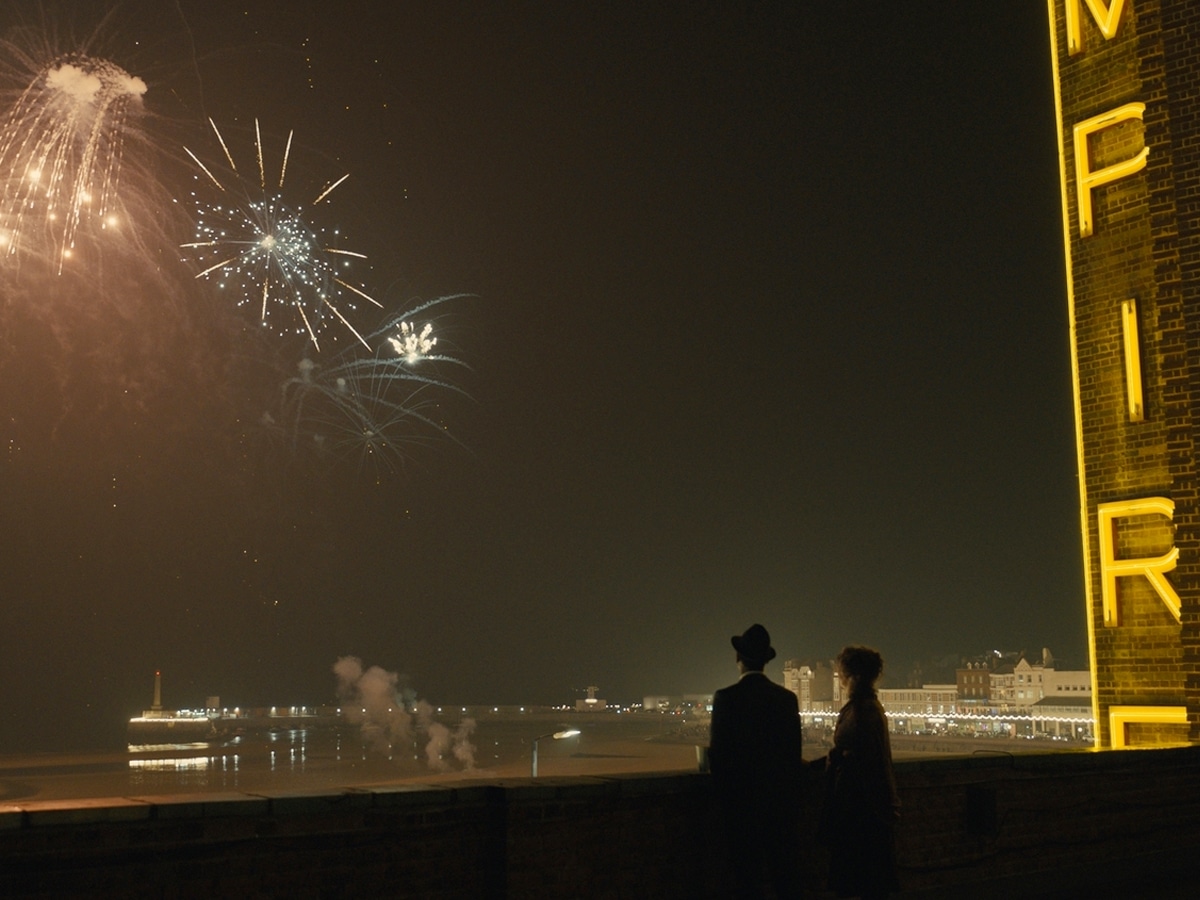