Paramount Pictures has unveiled first-look images of Babylon, one its most star-studded films of the year. From La La Land and Whiplash director Damien Chazelle, the stills showcase the lineup led by Margot Robbie, Brad Pitt, Diego Calvo with additional appearances from  Olivia Wilde, Tobey Maguire, Jean Smart, Jovan Adepo, Li Jun Li and Katherine Waterson. Have a scroll through the images below.

Babylon is described as an original epic set in the 1920s heading into Hollywoods Golden Age. During that period of history, Los Angeles was starting to become the entertainment capital we know now, and the industry was transitioning away from silent films. “The basic idea was just to do a big, epic, multicharacter movie, set in these early days of Los Angeles and Hollywood, when both of these things were coming into what we now think of them as,” Chazelle told Vanity Fair.

The official synopsis reads: “A tale of outsized ambition and outrageous excess, it traces the rise and fall of multiple characters during an era of unbridled decadence and depravity in early Hollywood.”

If you’re keen on a historical account of events, Babylon is simply not that. Most of the characters in the film are fictional, but Chazelle did take inspiration from certain Hollywood icons. “I wanted to capture just how big and bold and brash and unapologetic that world was,” Chazelle said. “There was no roadmap… everything was just new and wild.”

While the movie studio is yet to release an official trailer for the flick, Babylon is set to premiere exclusively later this year on December 25. 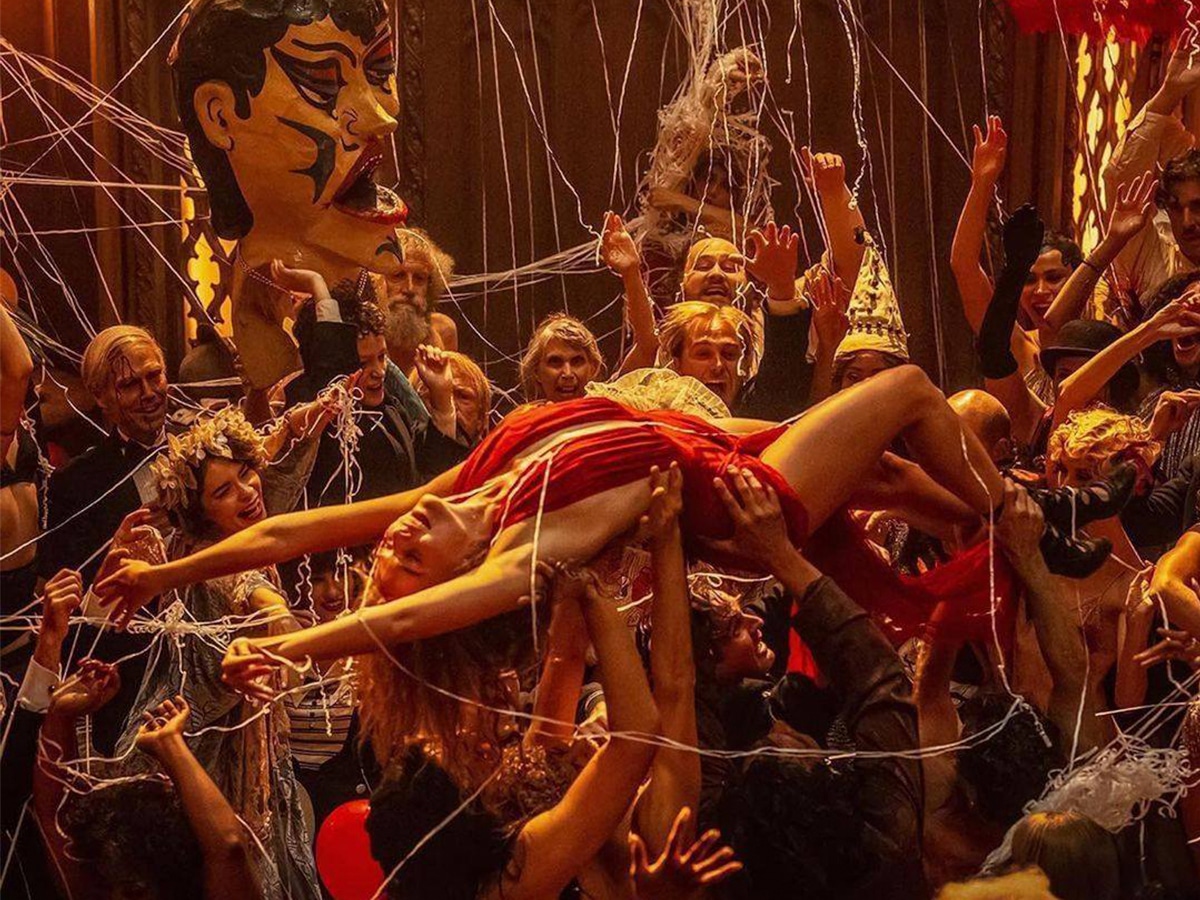 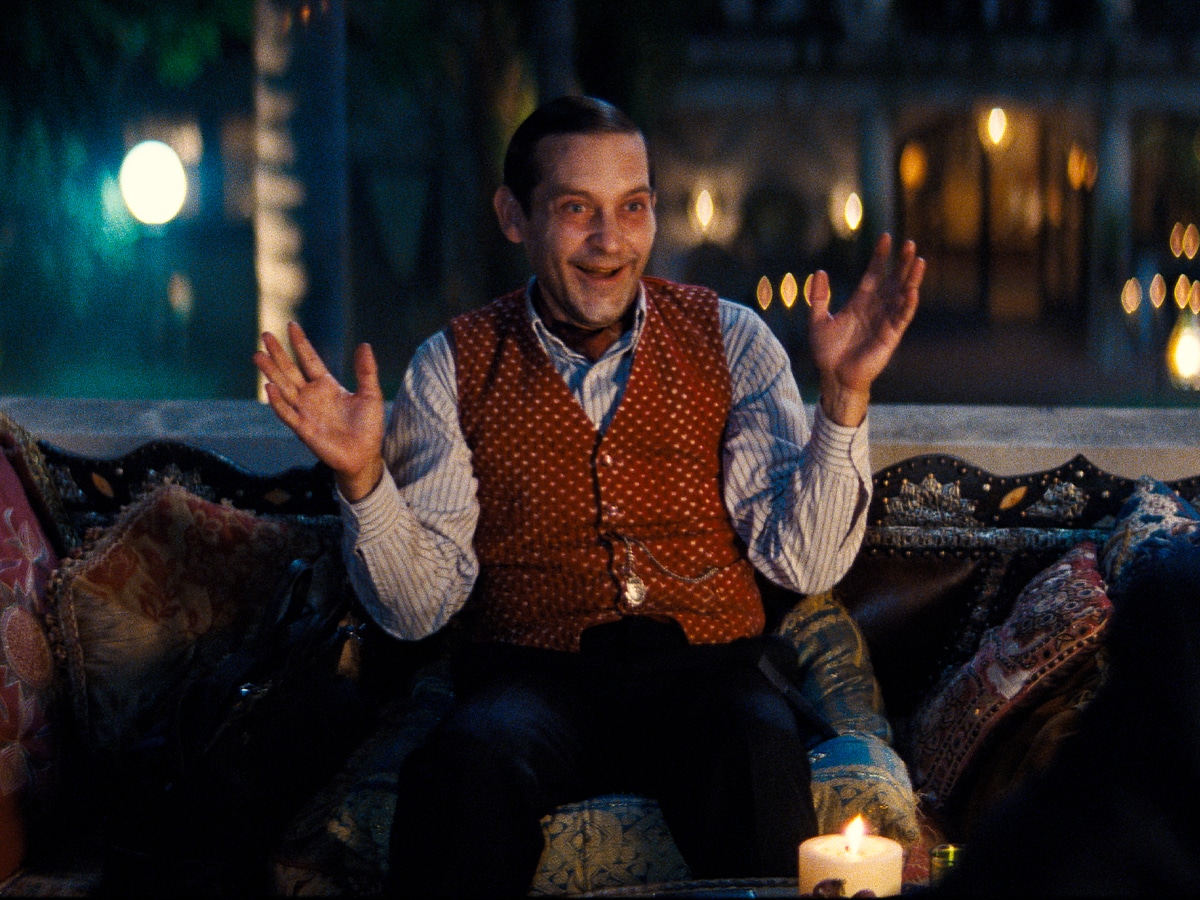 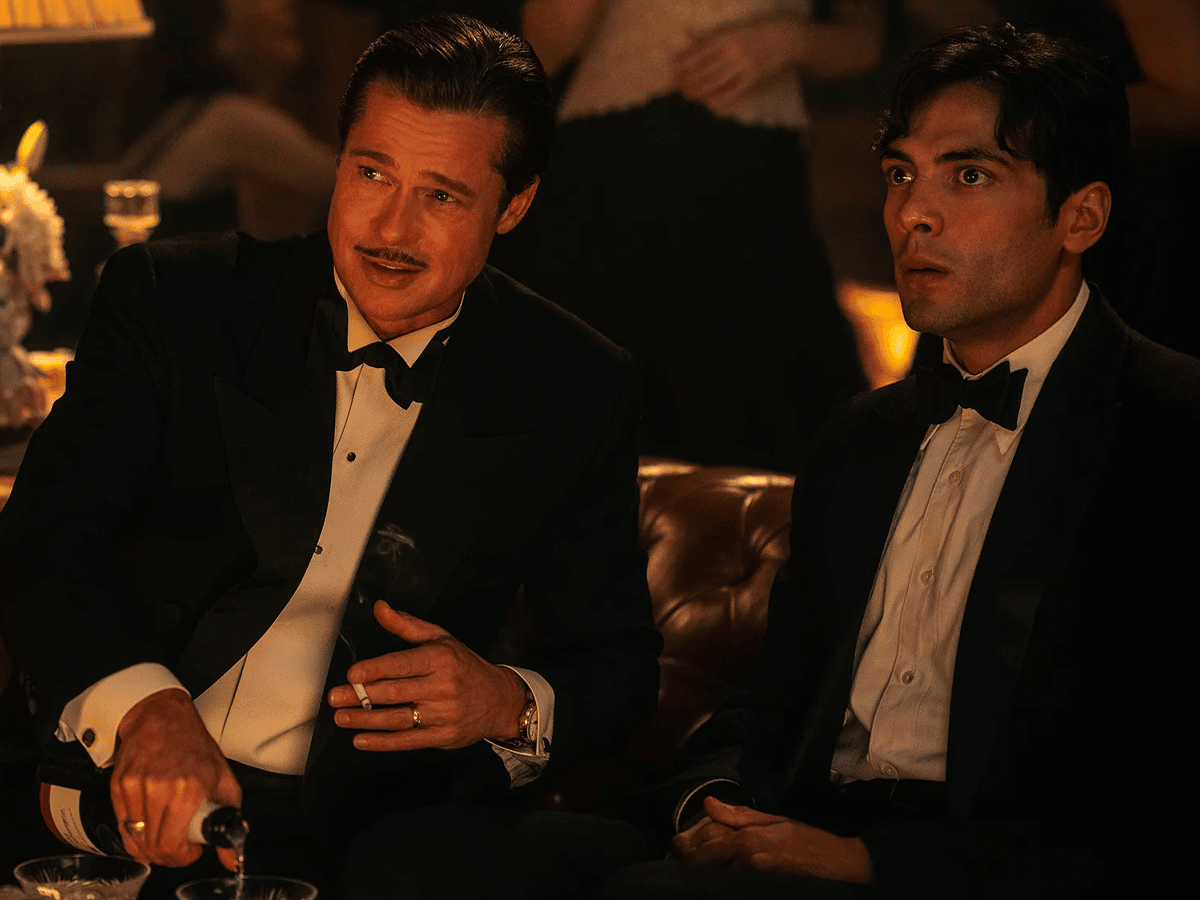