Just when you think the world of TV has reached peak reboot, Peacock drops a trailer for its reimagining of 90s hit show The Fresh Prince of Bel-Air. However, rather than rinse and repeat, the new Bel-Air series leaves behind the short-comedy format for a more dramatic full-hour drama. Ominous and dark, the teaser presents Will Smith’s iconic character in a whole new light, setting the tone for things to come. 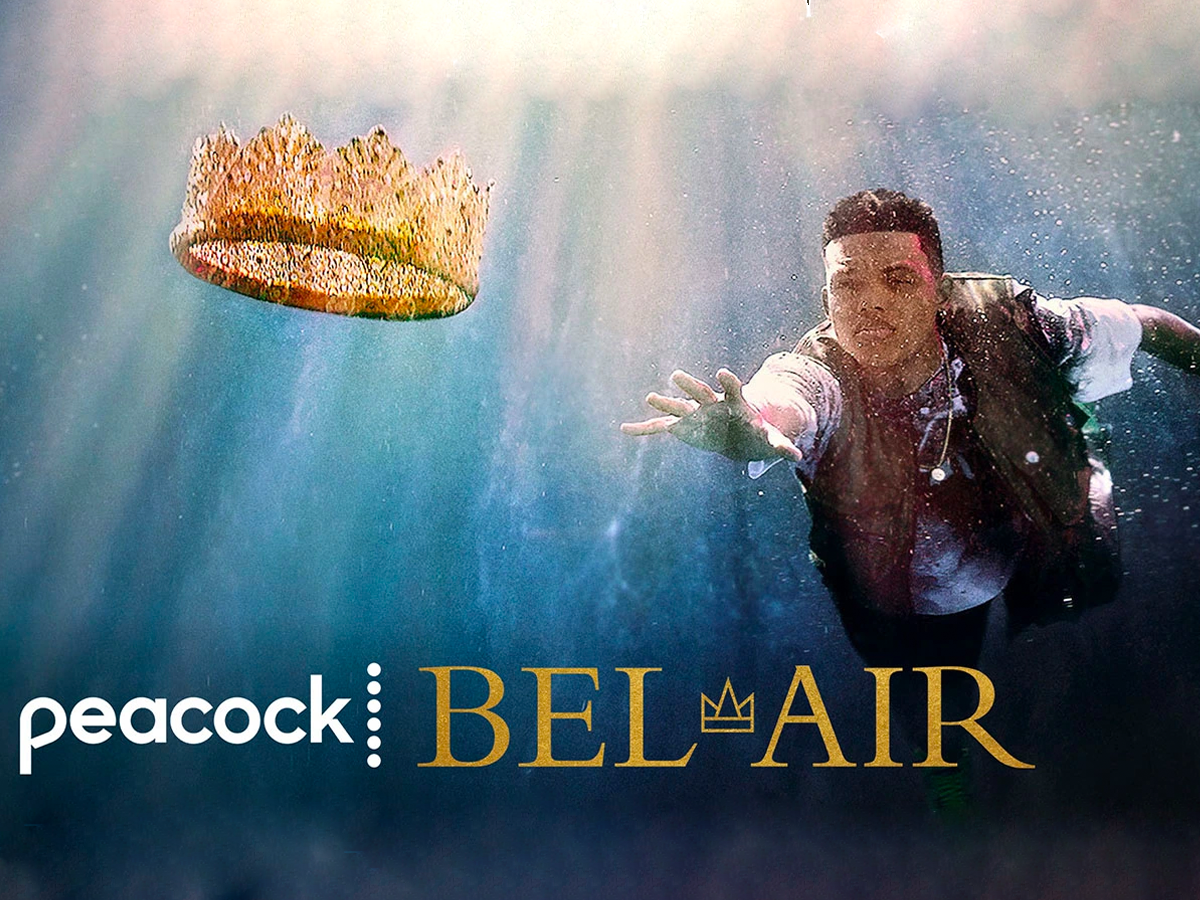 The preview centres solely around Jabari Banks as the new Will, a modern-day teenager who gets caught up with criminal gangs and moves with his uncles in Bel-Air for a fresh start. During the video clip, we hear Will Smith narrating the lyrics of The Fresh Prince of Bel-Air’s opening song, and notice a new level of weight attached to every word, underscoring the divergence from the original comedic aspect of the show to more dramatic themes.

Sparking the reboot was a viral fan film released in 2019 by Morgan Cooper. Cooper has been br0ught on as an executive producer of Bel-Air and will join showrunners T.J. Brady and Rasheed Newson. Will Smith is also on board as an executive producer, alongside original series creators Andy and Susan Borowitz as well as original series producers Quincy Jones and Benny Medina.

Brady and Newson recently spoke about the upcoming project: “At its heart, Bel-Air is a coming-of-age story that celebrates the strength and love of the Black family. We have stayed true to the original premise of the legacy series – Will’s life is turned upside down after he is forced to leave West Philly and lands in Bel-Air with its gated mansions and wealth, however, our new series brings Will and the Banks family into the world as we know it now.”

Matt Cooper also talked about his dramatic vision: “With this dramatic reimagining, we wanted to create a show that stands on its own while honouring the spirit and innovation of the original series. Because Bel-Air is a drama, we’re able to really peel back the layers of these characters and themes in a way that you simply couldn’t do 30 years ago in the half-hour sitcom format. We’re able to go have tough conversations that challenge perspectives.”

Coming exclusively to Peacock, the show is scheduled to air sometime in 2022. Backing themselves in for a smash hit, the series has already been renewed for a second season.