Today, Star Wars fans have been treated to the first teaser for Obi-Wan Kenobi, an upcoming limited series from Disney+. The production is set to premiere on May 25th, exactly forty-five years since the first time the character appeared on our screens as portrayed by Alec Guinness in Star Wars: A New Hope. Reprising his role from the Prequel era, Ewan McGregor is back to protect a young Luke Skywalker and fight the rising Empire.

You’ll also love;
EA is Developing 3 New Star Wars Games, Including a ‘Jedi: Fallen Order’ Sequel
LEGO Star Wars R2-D2 is Back Just in Time for May 4th
How to Watch the Star Wars Movies in Chronological Order 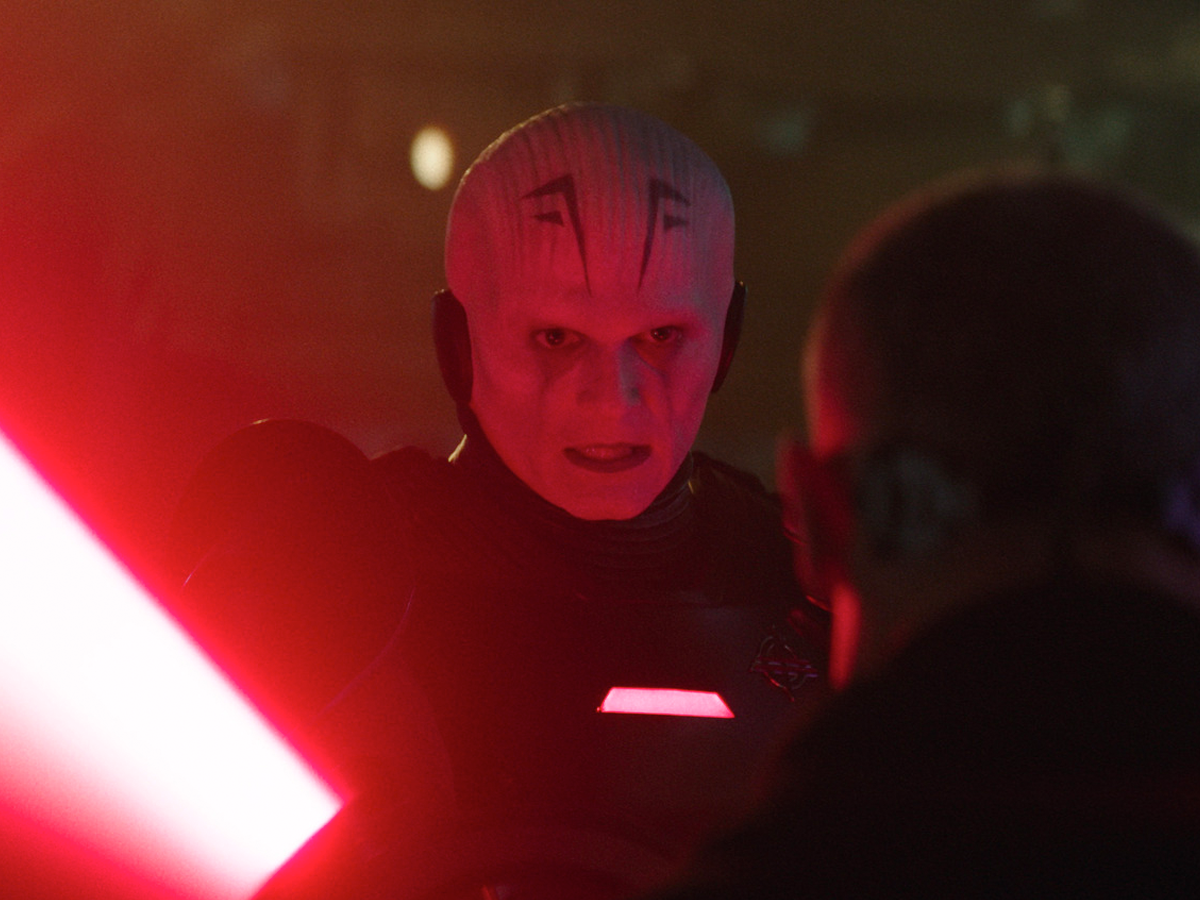 The story kicks off ten years after the dramatic events of Star Wars: Revenge of the Sith, where Obi-Wan Kenobi suffered his greatest defeat  – the downfall of his best friend and apprentice, Anakin Skywalker, who turned to the dark side as evil Sith Lord Darth Vader. In the trailer, we witness Obi-Wan Kenobi keeping a watchful eye on a young Luke Skywalker as he fends off the Grand Inquisitor’s quest to crush the remaining Jedi.

After making her Star Wars debut with Chapter 3 of The Mandalorian, Deborah Chow is back showrunning and directing the series, which Job Harold wrote. 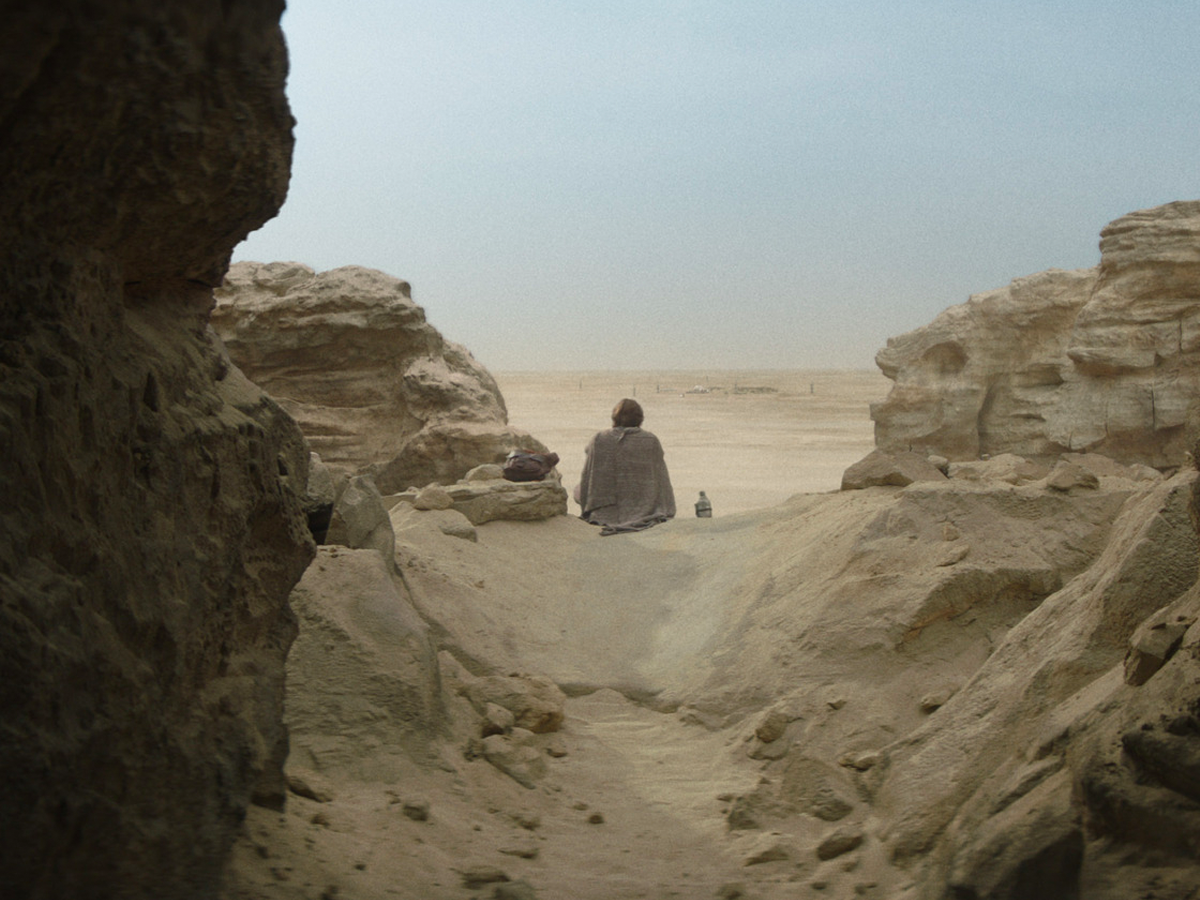 You’ll also love;
EA is Developing 3 New Star Wars Games, Including a ‘Jedi: Fallen Order’ Sequel
LEGO Star Wars R2-D2 is Back Just in Time for May 4th
How to Watch the Star Wars Movies in Chronological Order