We hope you’ve had your breakfast because the Gangs of London season 2 red band trailer has us a little nauseous. Last week, streaming service Stan confirmed the hit show was returning to our screens on October 20, following a long two-year wait for those captivated by the generous serving of violence and intrigue of the first season. Today, fans can indulge their senses with a new ultra-gory preview before binging on some epic British blood lust. Check out the red band trailer above. 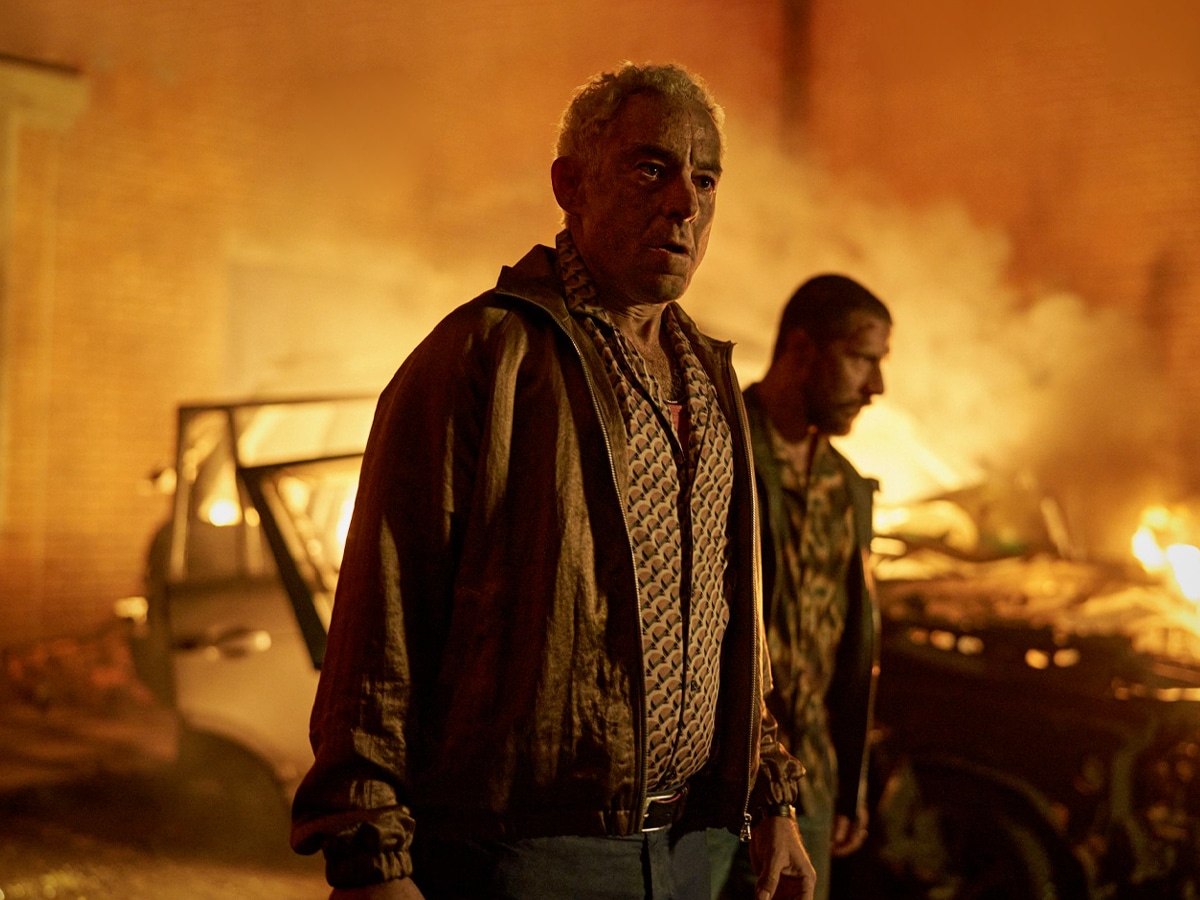 Season two of Gangs of London is set to pick up a whole year after the violent climax that closed out the events of the first instalment. The dynamics and territory of London are completely new, the Dumanis is divided and the Wallaces who managed to survive the events of season one are spread thin. To top it all off, ex-undercover cop Elliot is now being forced to work for the investors.

In an effort to bring back order, the investors have chosen to align with Asif Afridi – the heron baron of the streets – with a new gang leader named Koba now ruling over London in a brutal way. Koba’s ideal criminal landscape is one that has him on top in a dictatorship that gives him complete power and control over the streets and the London drug trade. Koba will be played by Waleed Zuaiter who audiences may know from Baghdad Central and The Spy.

The official trailer (below) for season two of Gangs of London teases how the other gangs react to this power grab and who will come together to fight back against this attempt to monopolise the London gang scene. The cast for season two will see the return of Ṣọpẹ Dìrísù (Humans), Paapa Essiedu (I May Destroy You), Lucian Msamati (The Good Liar), Michelle Fairley (Game of Thrones), Orli Shuka (EastEnders), Pippa Bennett-Warner (Chloe), Brian Vernel (The Tunnel), Narges Rashidi (The Allegation), Asif Raza (Khalish) and Valene Kane (The Fall) reprising their roles.

Season two of Gangs of London will premiere on October 20 on Stan, with season one of the show currently available on the streaming service as well. Check out the official trailer below.