Any connoisseur of comedy knows that if you want reliable, bankable laughs, getting kids to swear is a great bet, and upcoming comedy flick Good Boys looks to be playing that card for all it’s worth. In fact, the trailer goes to some lengths to highlight the fact that here are youngsters spouting obscenities, by beginning with a scene wherein producer Seth Rogen reluctantly informs his young stars that they won’t be allowed to watch the trailer for the movie they’re in because of the bad language.

Rogen produces in partnership with his long-time collaborator Evan Goldberg, with whom he wrote Superbad, and Good Boys can clearly trace its lineage back through that classic – the difference is that instead of 17-year-olds trying to get laid, these are 12-year-olds trying to learn how to kiss.

Besides that, the similarities are clear: life-or-death slapstick, loud angry swearing, mundane childhood quests spinning wildly out of control.

With the stresses and anxieties of sixth grade dialled up to eleven and milked mercilessly for laughs, and three protagonists coming across like tiny versions of Michael Cera, Jonah Hill and Craig Robinson, it’s a kind of Frat Pack Stand By Me. Or what would happen if The Goonies watched a lot of HBO.

It looks funny anyway, and that more than justifies any corruption of youth involved. 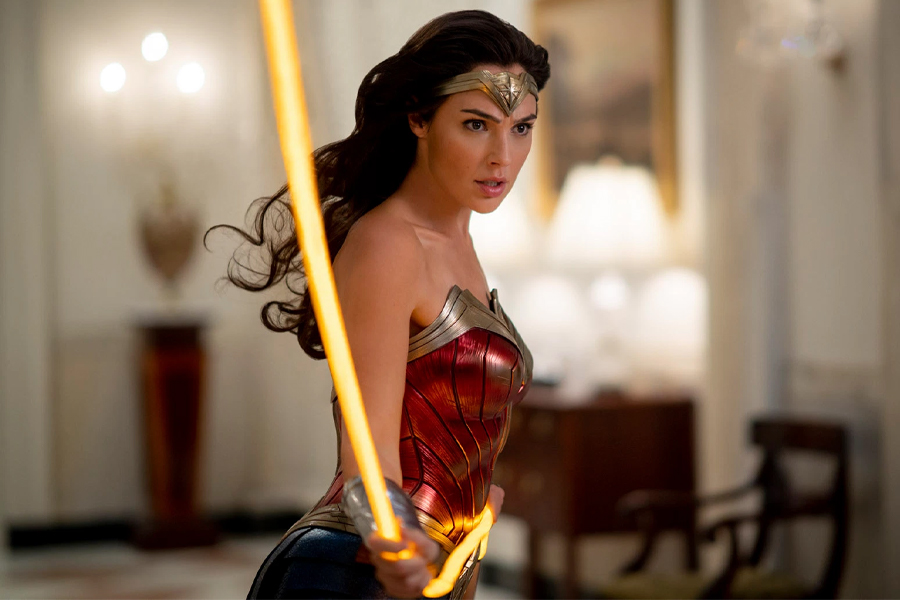