We’ve known for a little while that Sony and PlayStation Productions are making a Gran Turismo movie, but we finally have confirmation of who will be behind the wheel. Stranger Things star David Harbour has been cast in the lead role, with District 9 and Elysium director Neill Blomkamp taking the reins production-wise. With several PlayStation-exclusive titles getting live-action flicks of their own, Sony seems to be making huge strides in expanding its PlayStation name, turning games titles into movie magic. PlayStation Productions, a subsidiary of the company was created to carry out the vision and currently, there are a number of TV and movie adaptations of PlayStation games in the pipeline. It’s been a slow process, but with the Gran Turismo movie, the company finally has some big names to hang its hat on. 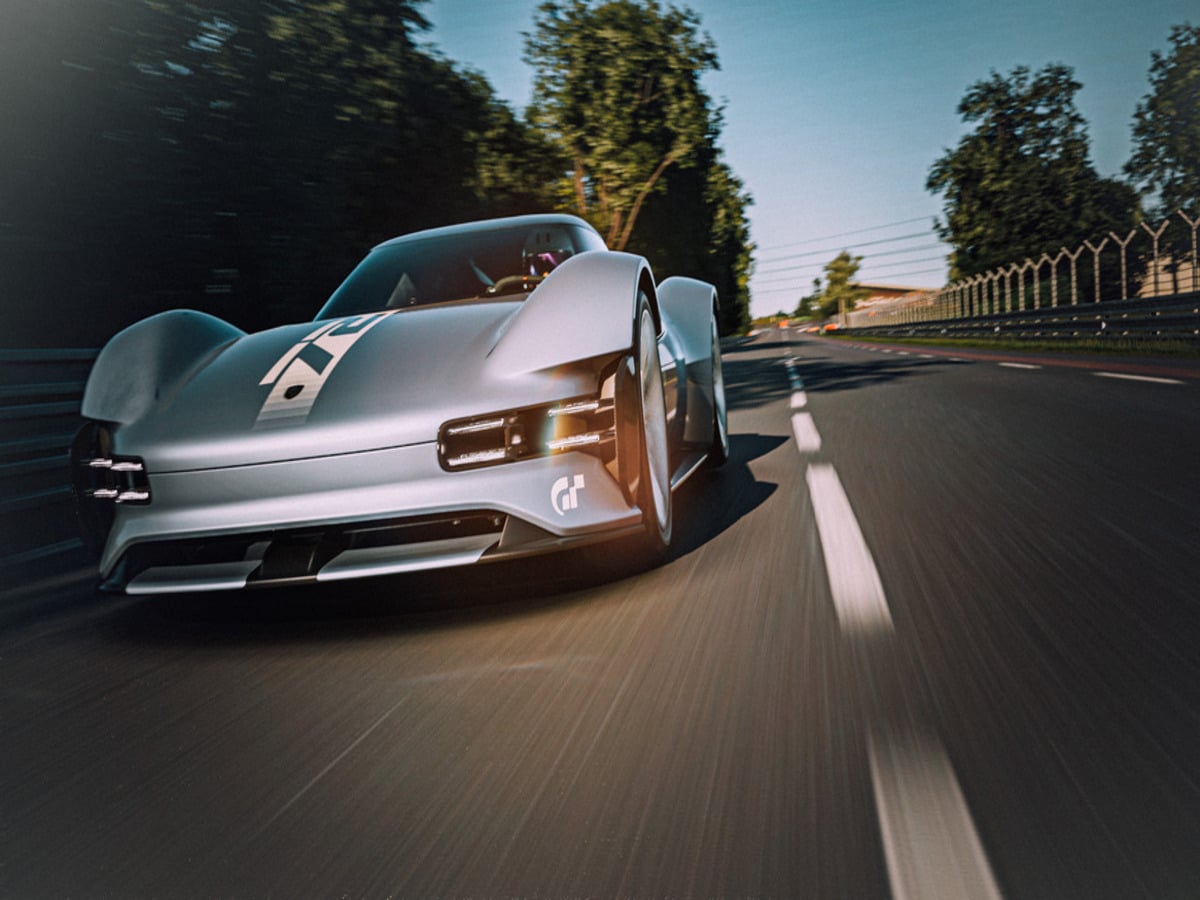 According to The Hollywood Reporter, the upcoming film is slated for a theatrical release on August 11, 2023, and will apparently be based on a true story. Going by the details on hand, the movie’s script has been written by Jason Hall and Zach Baylin and will tell a tale of a teenage Gran Turismo player who later became a professional race car driver, all thanks to the skills he developed playing the game.

Harbour will play the role of a retired driver who teaches the teenage prodigy how to drive, which seems perfect for the Stranger Things star. The film is being produced by PlayStation Productions’ Asad Qizilbash and Carter Swan, along with Doug Belgrad and Dana Brunetti, while game creators Kazunori Yamauchi and Hall are in the executive producing seat. Thanks to Deadline, we also have the film’s logline which reads: “Based on a true story, the film is the ultimate wish fulfilment tale of a teenage Gran Turismo player whose gaming skills won a series of Nissan competitions to become an actual professional race car driver.” 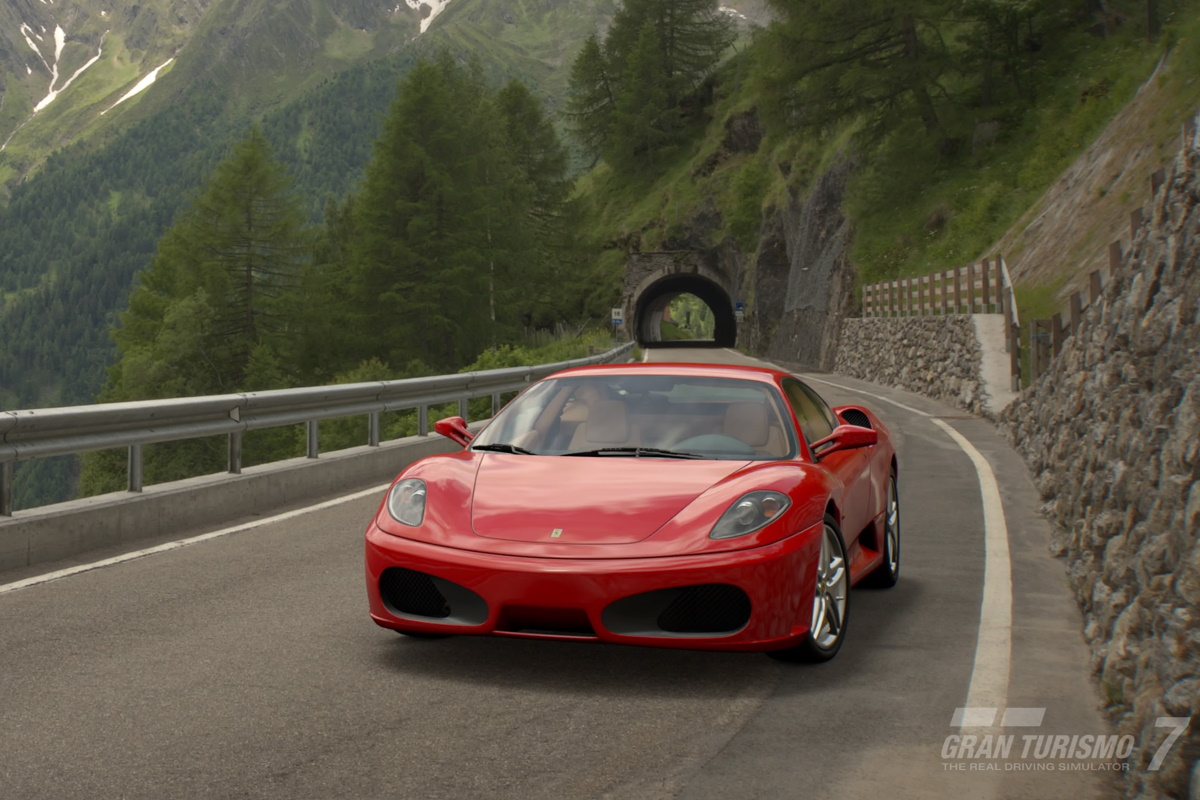 One of the best racing games of all time, Gran Turismo is among PlayStation’s longest-running franchises, with seven instalments over more than two decades of production. The series was originally launched back in 1997 with the goal of providing a driving experience like no other. Asad Qizilbash, the movie’s producer said in a statement, “As one of PlayStation’s longest-standing and most beloved franchises, it’s great to be partnering with Columbia Pictures again to bring Gran Turismo to life in an exciting way. We can’t wait for audiences to see Neill’s vision of this inspiring true story of gamer turned professional race car driver.”

Gran Turismo isn’t the only live-action adaptation Sony and PlayStation Productions are currently working on. TV adaptations of Twisted Metal, Horizon Zero Dawn, God of War, and The Last of Us have all been greenlit and are in the works, while Ghost of Tsushima is eyeing a big screen release.