For The Simpsons fans who have longed to hear Apu tell them to come again, the real-life Kwik-E-Mart that just opened up is an answer to prayers. The attraction is open in Myrtle Beach, South Carolina, as a part of the Simpsons in 4D attraction. And it’s not just the Kwik-E-Mart. The attraction will also feature the Aztec Theater.

The Kwik-E-Mart will give guests the full experience, including selling a wide range of popular products from the show, such as Buzz Cola, Heat-Lamp Hot Dogs, and Lard Lad Donuts. You’ll even be able to purchase show-inspired Squishee flavors. “Real-world” foods will also be available, along with unique The Simpsons merchandise.

When the Aztec opens later this year, guests will be able to join the whole Simpsons clan—Homer, Marge, Bart, Lisa, and Maggie—on a new 4D Experience adventure. The cost of the attraction includes a Hollywood premiere-style souvenir photo. After going through the Aztec attraction, guests can then head to the Kwik-E-Mart.

The attraction was created by SimEX-Iwerks Entertainment, FoxNext Destinations, and Gracie Films. With The Simpsons producing its 30th season, and with over 600 episodes in the can, the Springfield residents are household names. That long of a run means plenty of fans who have long waited for their chance to be a part of the Simpsons universe. 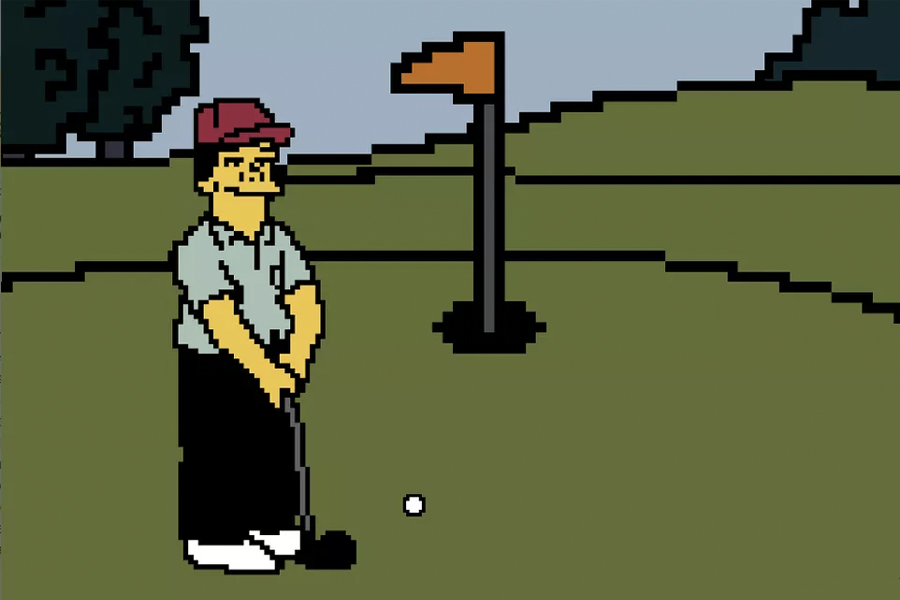 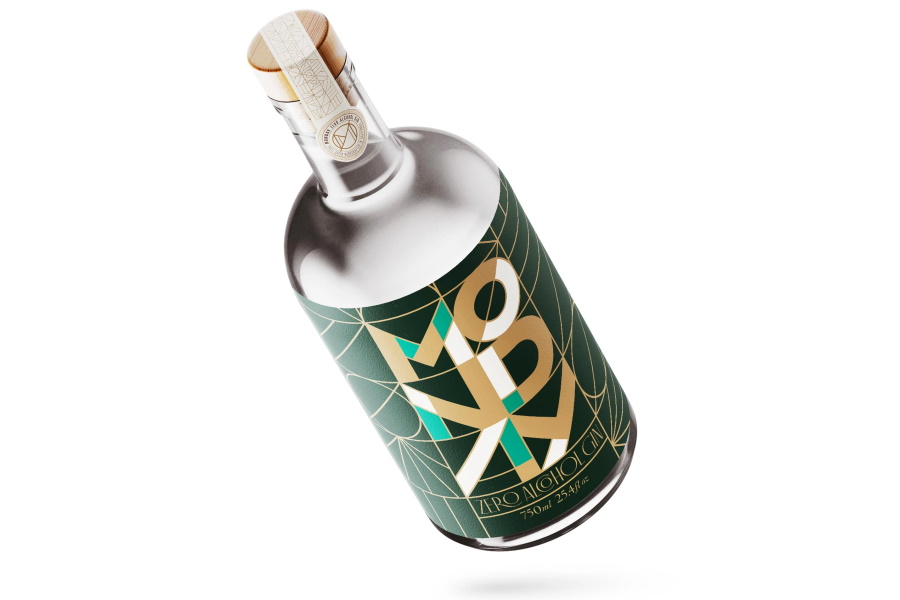 Drinks
Monday Gin Gives You the Flavour without the Hangover 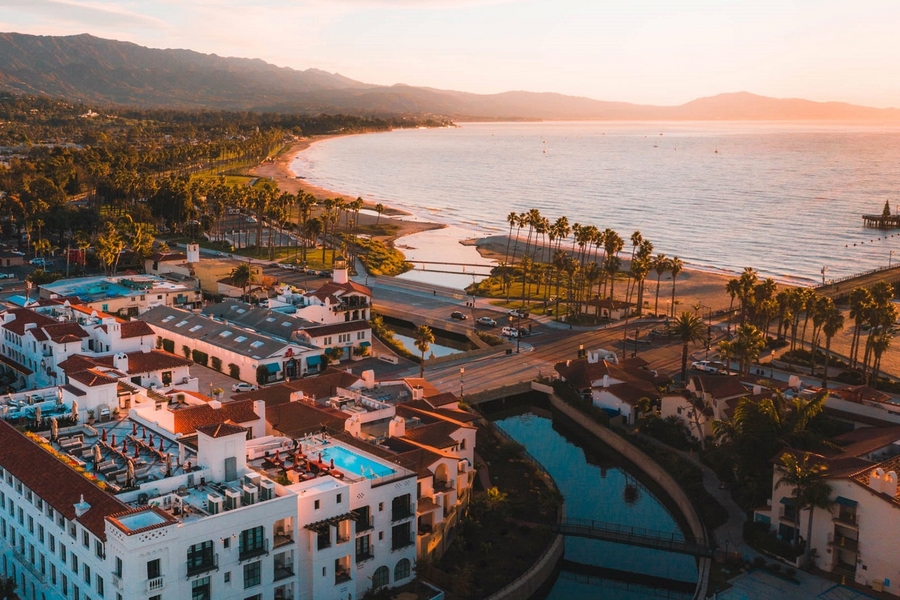 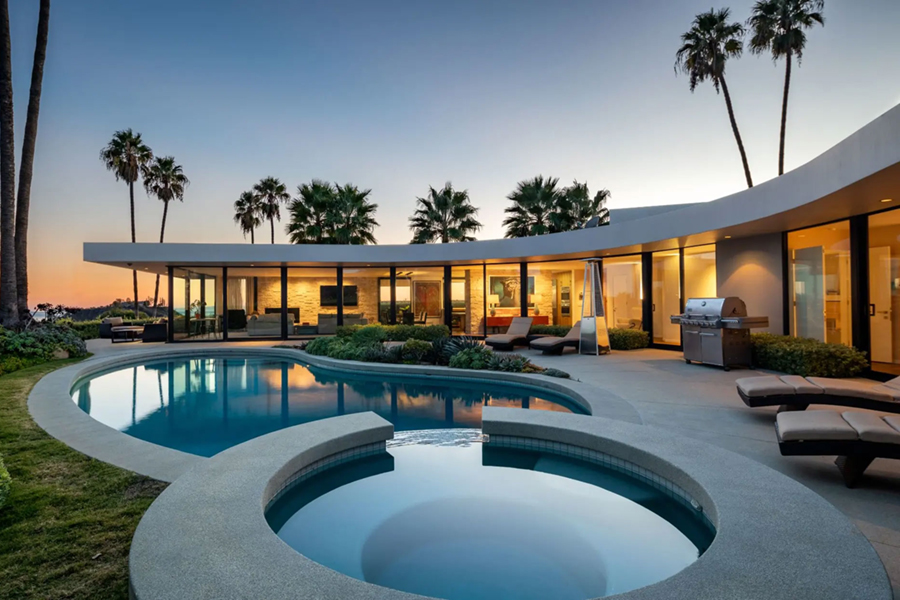