Our prayers have finally been heard. Henry Cavill has announced that he will return as Superman, donning the cape and suit of one of Earth’s greatest protectors once again in upcoming DCEU projects. And to be honest, there’s no one other than Cavill we would want to see as Superman. The 39-year-old British actor’s last outing as Superman was in the mid-credits scene of Black Adam, where he was seen wearing the classic suit. Before that, we had last seen him in 2017’s Justice League (excluding last year’s Zack Snyder Director’s Cut). 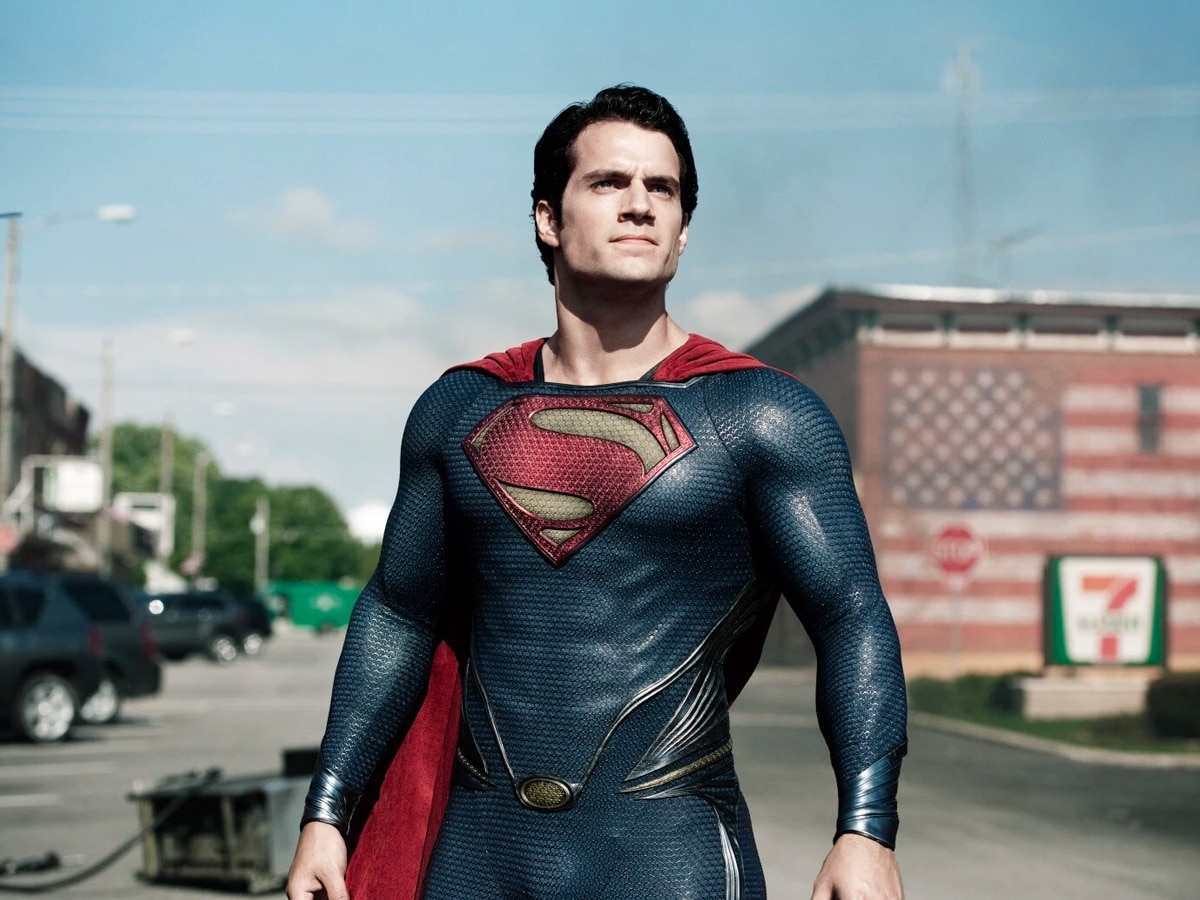 Cavill has been portraying the character since 2013’s Man of Steel and later reprised the role in 2016’s Batman v Superman: Dawn of Justice, followed by 2017’s Justice League. Despite winning our hearts and minds with his bang-on performance, Cavill’s future in DC was highly debated internally, with reports stating that the President of DC Films, Walter Hamada, was initially not on board with the idea of a Superman cameo in Black Adam.

After quite a struggle, the deal finally came through and Cavill signed a one-time agreement with Warner Bros. for the cameo, which we all know by now, has turned out to be a wise decision. With Black Adam now in theatres, the Superman actor recently took to Instagram and posted a new video in which he shared the news about his return as Superman. The post’s caption read: “A very small taste of what’s to come, my friends. The dawn of hope renewed. Thank you for your patience, it will be rewarded.”

The video featured a still of Henry Cavill as Superman followed by a much-awaited confirmation message, from the actor himself. In the Instagram video, Cavill said, “Hey everyone. I wanted to wait until the weekend was over before posting this. Because I wanted to give you all a chance to watch Black Adam. But now that plenty of you have, I wanted to make it official that I am back as Superman and the image you see on this post and what you saw in Black Adam are just a very small taste of things to come.”

He further added, “So there is a lot to be thankful for and I’ll get to that in time but I wanted to thank you guys most of all. Thank you for your support and thank you for your patience. I promise it will be rewarded.” While it’s great to hear about Cavill’s return, currently it’s unclear whether the actor will get his own solo movie or just quick cameos. With DC Films getting a massive overhaul, it would be interesting to see what the future holds for both Cavill and Superman. 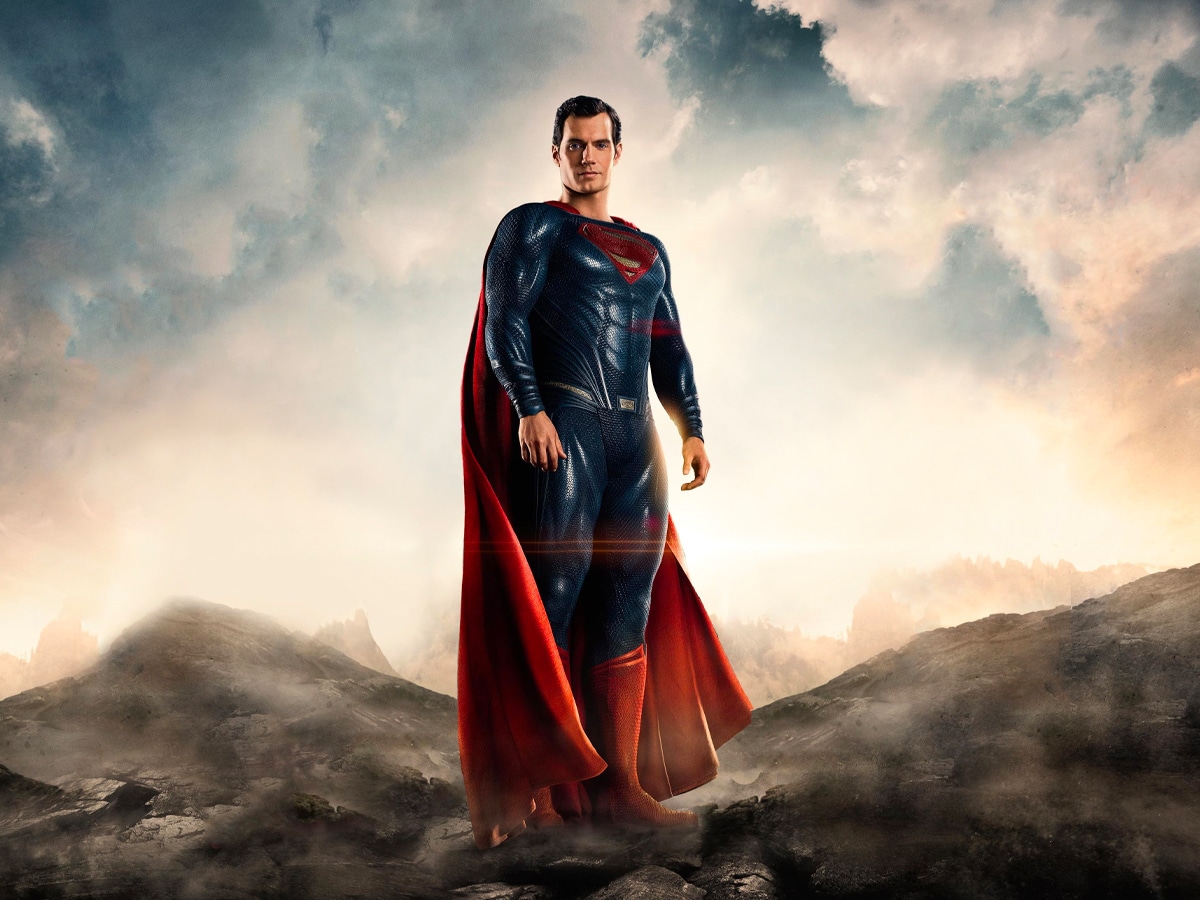 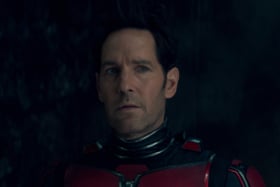 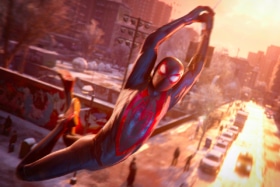