John Wick: Chapter 3 director Chad Stahelski seemingly confirmed the rumours of a new Matrix movie coming out, much to the delight of fans who’ve loved the film series over the past 20 years (yep, The Matrix came out in 1999).

After announcing that a Matrix reboot was indeed happening, and that the Wachowskis were on board with it, Stahelski stated, “I’m super happy that the Wachowskis are not just doing a Matrix, but they’re expanding what we all loved, and if it’s anywhere near the level of what they’ve already done, it wouldn’t take more than a call to go, ‘Hey, we want you to be a stunt guy’ and I would probably go and get hit by a car.”

Stahelski’s excitement aside, there still hasn’t been an official announcement from the Wachowskis, who only recently hinted at retirement when they put their studios up for sale in October 2018. Walking it back even further, Stahelski’s people issued a statement explaining that “his comments were in response to a hypothetical scenario where the Wachowskis would be involved and he did not confirm them being attached to the new film.”

If it was wishful thinking on Stahelski’s part, he’s not the only one guilty of it. Fans have been begging for a new Matrix film, and he’s just voicing what the rest of us are hoping for. 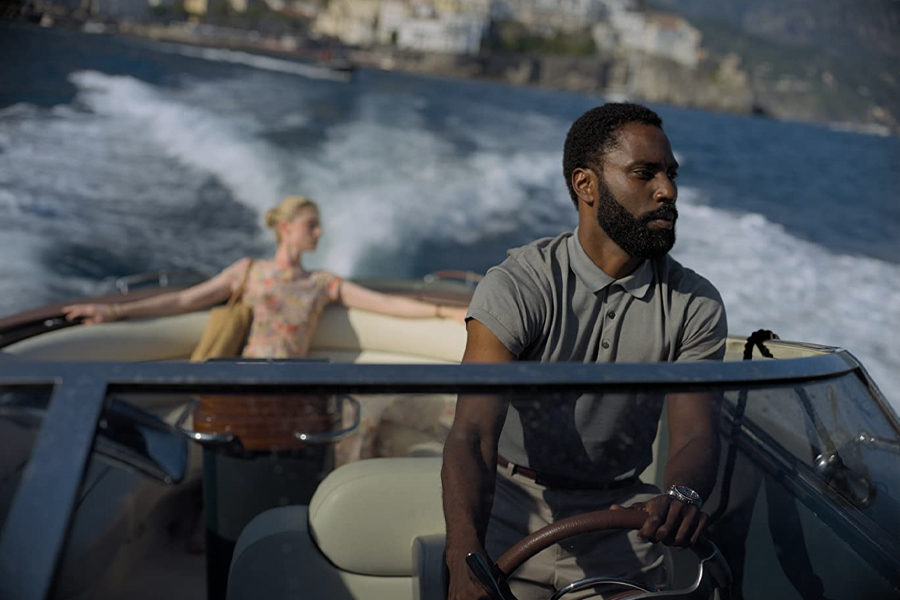 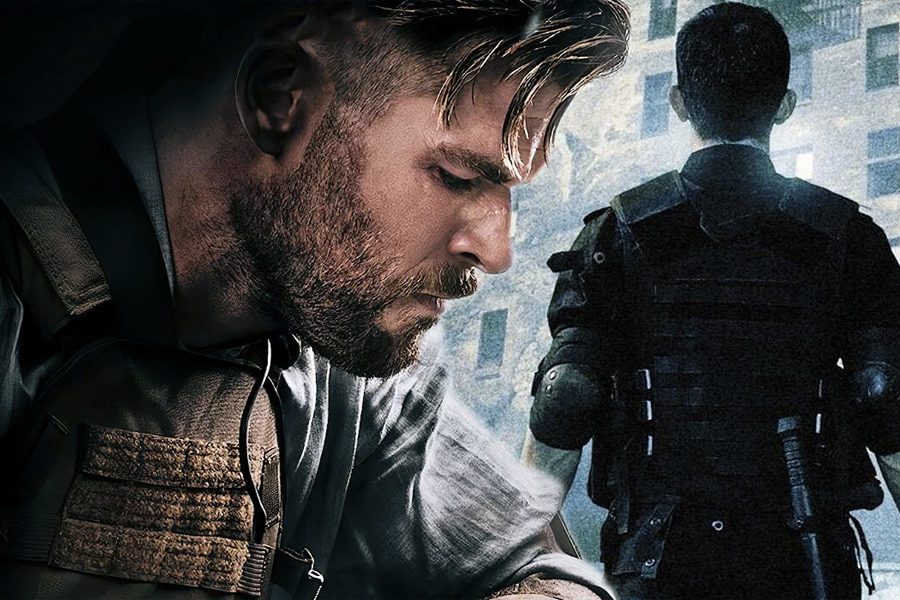 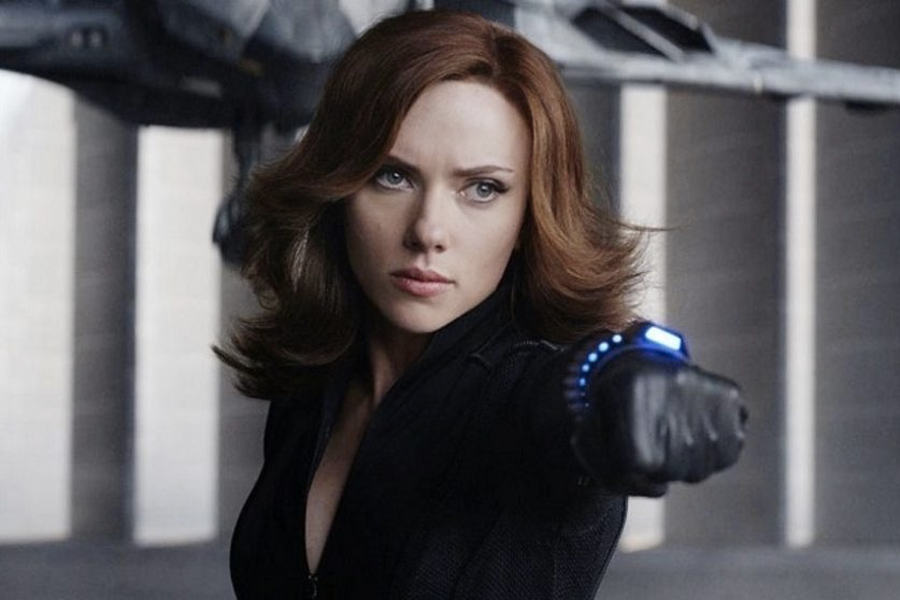