The Ford Bronco is an iconic vehicle that takes you back to a simpler time. Plenty of collectors are looking for a Bronco to add to their collection. There’s plenty of information about Ford Broncos out there, but the video put out by Donut Media chronicling the quest for the perfect lifelong vehicle gives some great insights. The “Miracle Whip” series features comedian Byron Bowers looking for the one vehicle that he could drive every day for the rest of his life.

As you might expect, Bowers offers some pretty funny one-liners as he test drives a Bronco. Toward the end of the video, he makes the observation that the days of the Bronco needing to prove itself are far behind. Instead, the Bronco has “been married, and divorced. It’s got two kids in college. It likes drinking wine. It likes relaxing.”

But Bowers isn’t just out to slam on the Bronco. His review is fair and honest. From urban streets to gravel roads, Bowers puts the Bronco to the test and then shares his insights. He offers praise where it’s due and criticism where necessary. Best of all, though, is Bowers’ style. He’s fun to watch and he has a quick wit that is entertaining. Bronco fan or not, you will be a fan of this video. 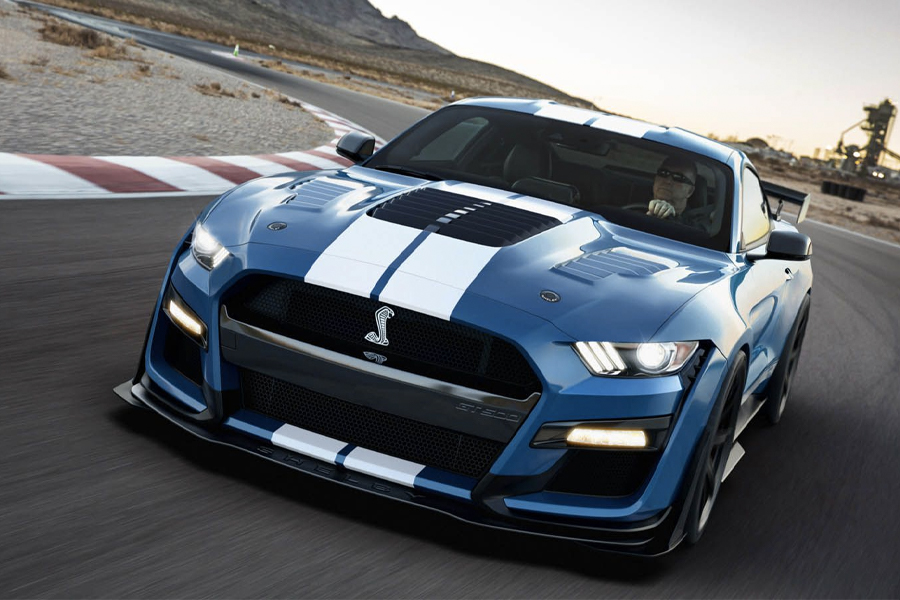