Beleaguered by major setbacks, on-set injuries, and creative differences, the 25th James Bond movie is rapidly becoming the most troubled production in franchise history. What’s more, the iconic spy and notorious womaniser must adapt to the expectations of the #MeToo era.

According to reports, the new Bond film marks the first time that an ‘intimacy coach’ has been brought onto the set, in an effort to make sure all the participating actors don’t leave their comfort zones during sex scenes.

Two things the 007 franchise is best known for? Elaborate action sequences and classic Bond girls. That’s as true now as it was decades ago, when actor Sean Connery first tackled the lead role. However, don’t take that to mean the franchise hasn’t progressed from its days of thinly veiled sexist tropes. Nowhere will that be more apparent than in the newest instalment, which stars actress Ana De Armas opposite the steely-eyed Daniel Craig.

With an intimacy coach on the set, Armas won’t have to worry about being exploited or manipulated for the sake of gratuitous entertainment. As for Craig, he might actually reveal traces of genuine introspection and emotion…or is that asking too much?

To ensure that the new Bond girl retains an authentic and empowering edge, the film’s producers have brought Fleabag writer Phoebe Waller-Bridge in for script rewrites. It’s all part of a new media landscape, which has no room for exclusion or chauvinism either in front of the camera or behind the scenes. 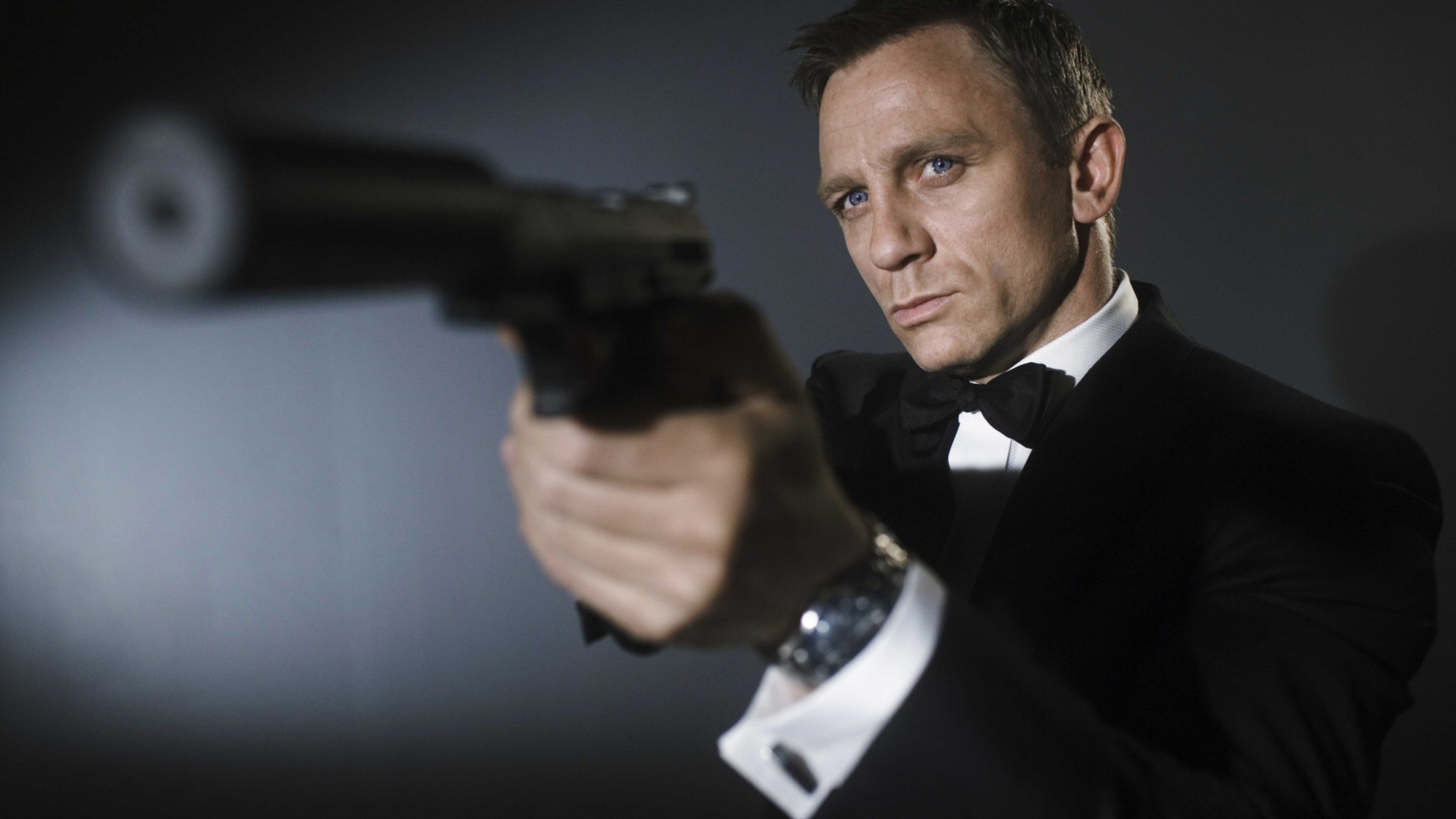 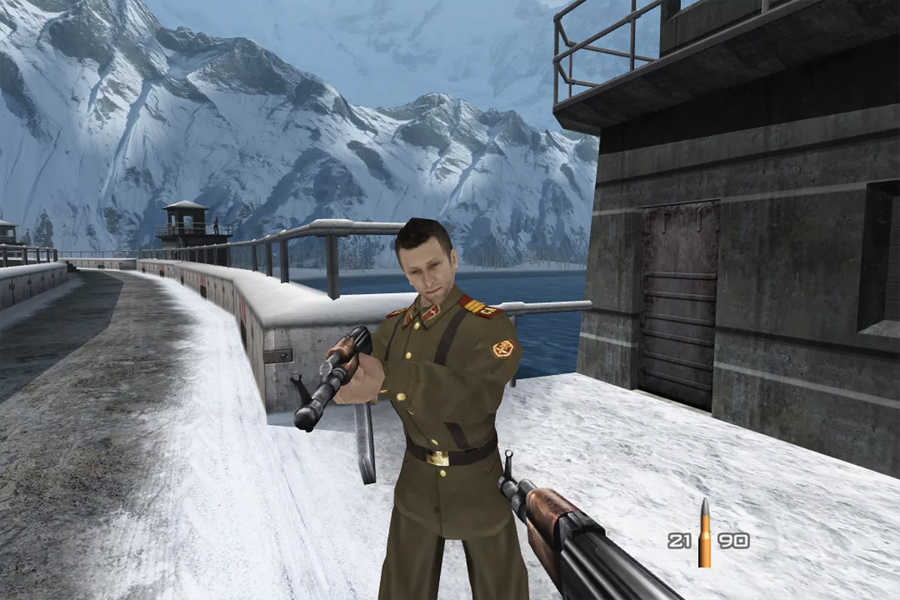 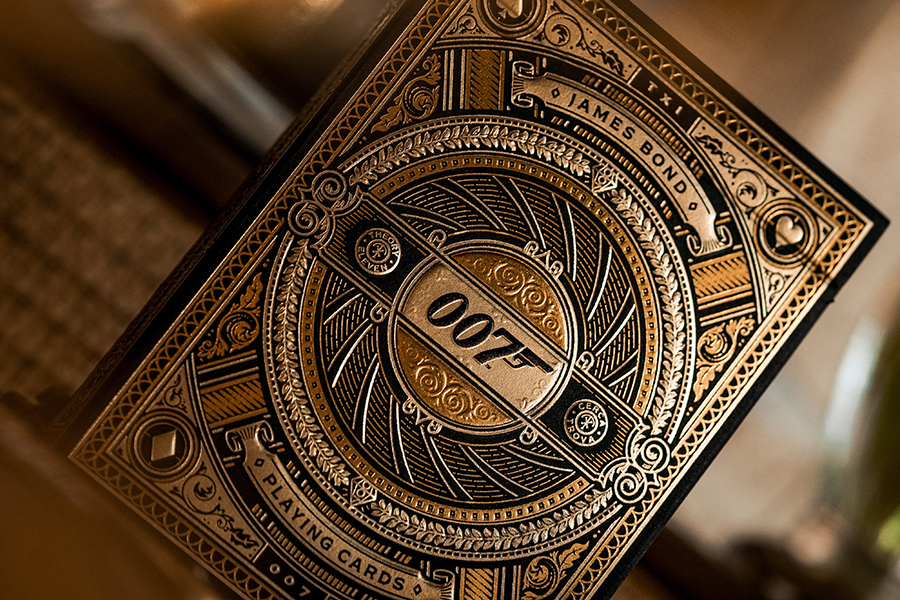