The Silence of the Lambs is inarguably one of the most iconic and chilling thrillers ever brought to the silver screen. Now, the makers behind HBO’s True Detective have their sights set on harnessing some of that creepy Lambs magic by recruiting the film’s star, Oscar winner Jodie Foster, as the lead for the anthology series’ fourth season, True Detective: Night Country.

True Detective has always dabbled in a somewhat Lambs-esque aesthetic, so it makes perfect sense for the show to bring Foster into the fold to play Liz Danvers, a detective tasked with investigating the fate of six operators of the Tsalal Arctic Research Station, who vanish without a trace once the long winter night falls across Ennis, Alaska.

Describing a dynamic that sounds very much like the new season will continue True Detective’s tradition of conflicted and flawed protagonists, Variety reports that Foster’s detective and her partner “will have to confront the darkness they carry in themselves, and dig into the haunting truths that lie buried under the eternal ice.”

Bringing Foster onboard sounds like an opportunity to reclaim former glories for the show, which blew the door off its hinges with the first season starring Matthew McConaughey and Woody Harrelson, but has struggled to recreate that impact with subsequent outings.

Despite still managing to deliver a solid helping of police drama, True Detective’s second season featuring Vince Vaughn and Colin Farrell simply couldn’t live up to the standard set by the first. And while the third season was better received – largely due to Mahershala Ali’s outstanding portrayal of Arkansas state police officer Wayne Hays – by then some of the polish had rubbed off the True Detective brand.

While a release date is yet to be confirmed, with talent like Foster in front of the camera, we can but hope that True Detective Season 4 sees the series bottle lightning for a second time. As we wait for its arrival, check out where Mads Mikkelsen’s incarnation of Foster’s old friend Hannibal “the Cannibal” Lecter places in our 20 Best Horror TV Shows of All Time. 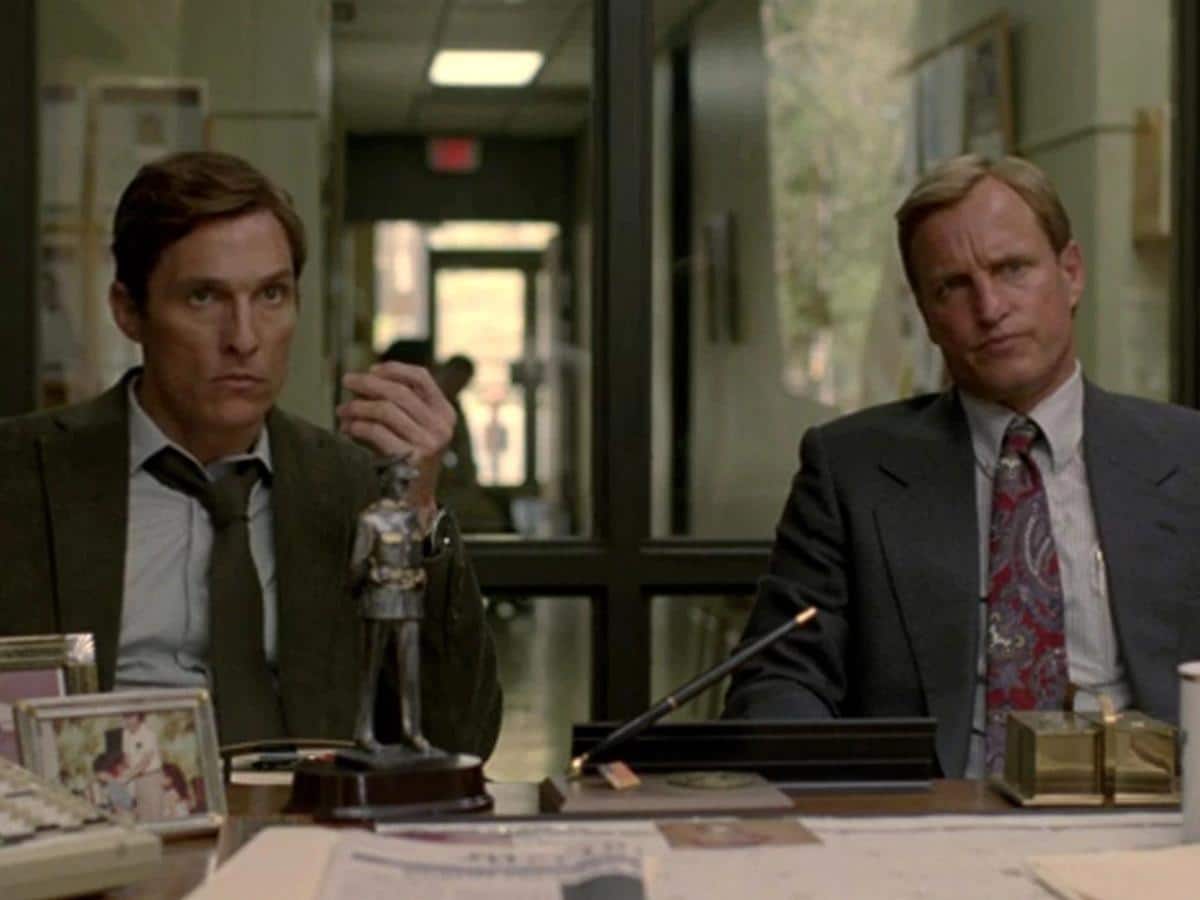