One of the great joys for a movie fan is seeing an actor talk about their work rather than their relationships or the latest scandal. Learning more about the process and the way an artists goes about their art can be fascinating, as this video of Jonah Hill talking about his biggest roles shows.

Hill isn’t the first name you think of when you think “movie star”, but he’s built up an impressive CV that ranges to his signature comedy roles to meatier dramatic fare in films like The Wolf of Wall Street and Moneyball. His talent for bringing big laughs while also demonstrating real acting range makes him worth listening to on the subject.

It’s slightly weird to hear the familiar voice that we remember spitting obscenities at Michael Cera in Superbad speaking so earnestly about the actor’s craft, but also really cool to hear about his experiences, from his reverence for Martin Scorsese, who he got to work with on WoWS, to the joys of discovering Channing Tatum’s comedic chops in 21 Jump Street, to the more offbeat work he did with the Duplass brothers in the indie flick Cyrus, where Hill waxes lyrical about the wonder of John C. Reilly. Plus, excellently, the gleeful experience of playing himself in This Is The End.

It’s an awesome tidbit for Hill fans, but also for anyone who loves a peek behind the curtain of Hollywood, in terms of the work rather than the glamour. 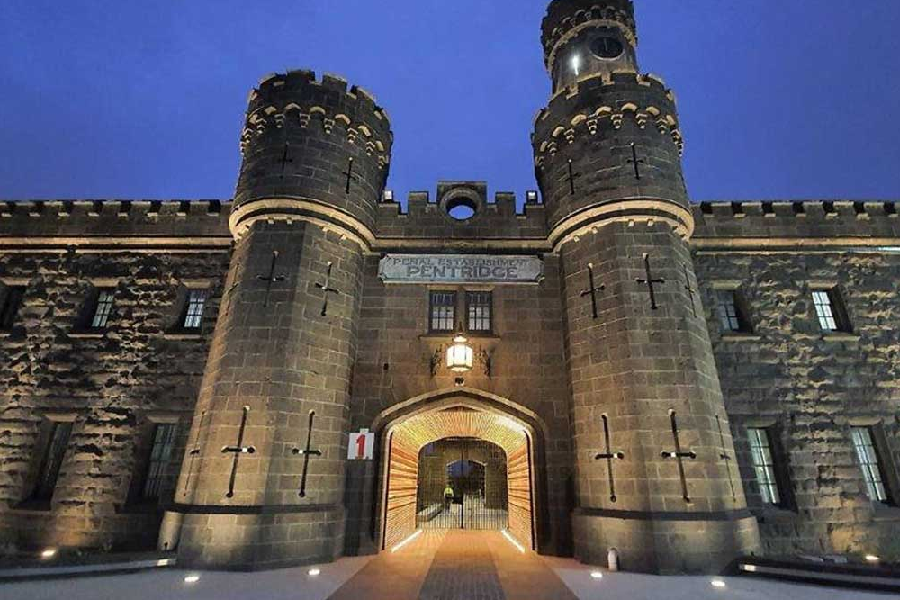 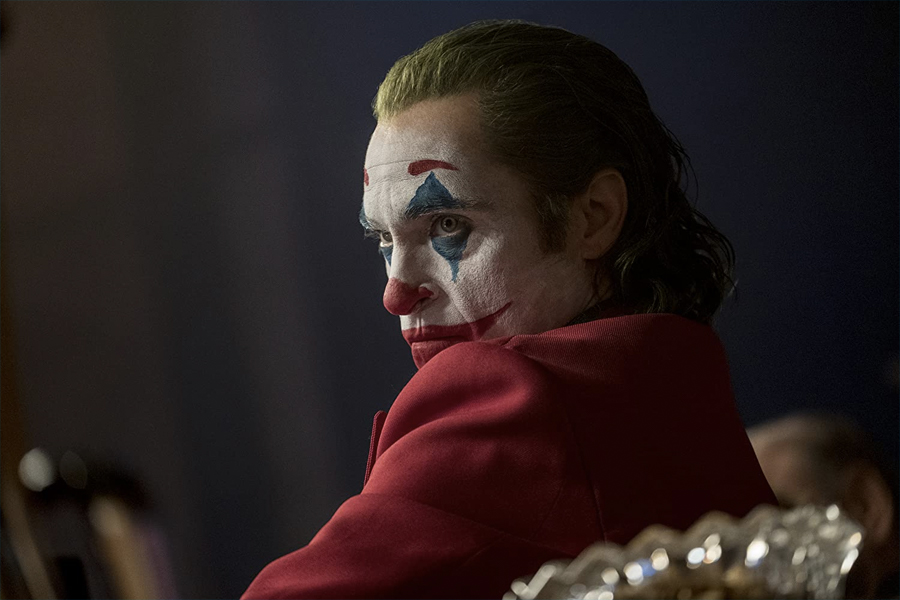