Jordan Peele has come a long way since his A-A-Ron days. The comedian turned Oscar-winning master of modern horror has carved out an incredible niche for gripping, tense releases that not only skew perception but make you question society. Fresh off his 2017 film Get Out being named as the Greatest Screenplay of the 21st Century, Peele has returned to the big screen once again, dropping the first trailer for his long-awaited new film Nope, set to be released on August 4. 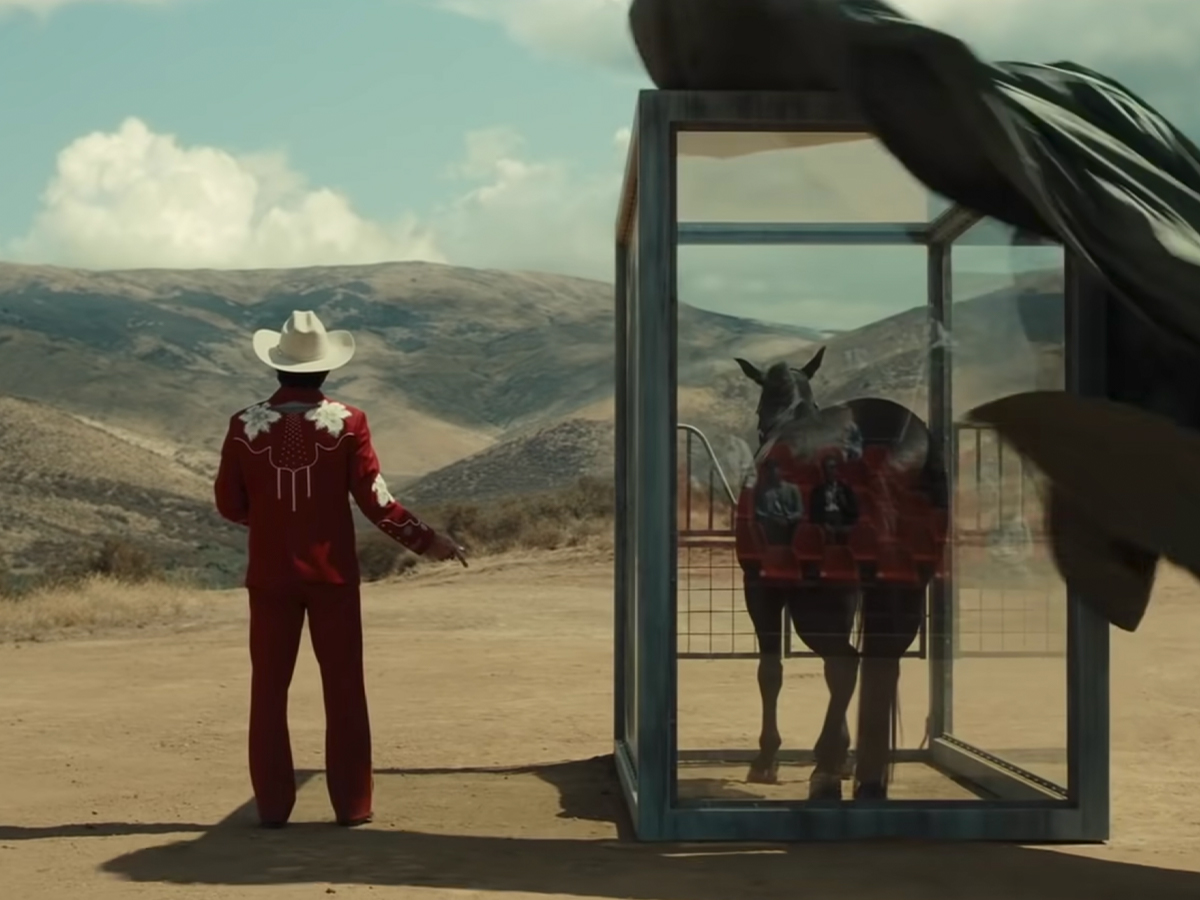 Described as an ‘expansive horror epic’, Nope sees Peele reunite with frequent collaborator Daniel Kaluuya, alongside Hustler‘s Keke Palmer and Steven Yeun of The Walking Dead fame for a chilling look at western isolation. According to the official synopsis, Kaluuya and Palmer operate the Haywood Ranch, a proudly Black-owned business of horse trainers in Hollywood with a deep connection to the birth of modern cinema.

But the quiet utopia is disrupted when their lonely gulch of inland California becomes privy to a disturbing discovery, the likes of which, we’re yet to see. Judging by the flashing of light, inhuman hands and the horrified faces of residents perpetually looking at the sky, we’re banking on aliens, but don’t take our word for it. 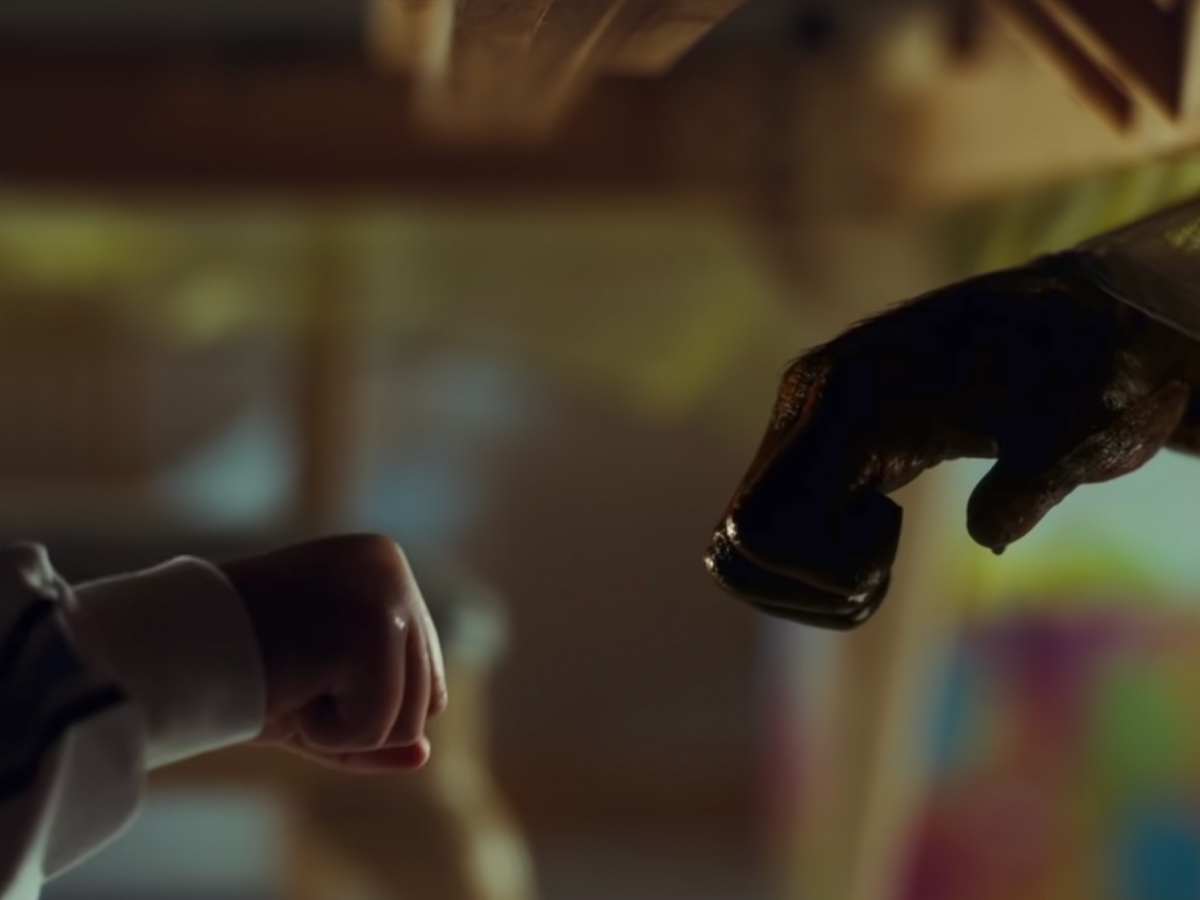 Set on a vast barren landscape, Nope takes Peele’s eeriness to new heights, with the darkened sky setting the tone for an equally bleak outcome. As a trailer, Nope masterfully plays the line between revealing too much and building interest. Dark, brooding and characteristically Peele, the new horror flick looks every bit as impressive as his past releases.

Nope also co-stars Michael Wincott and Brandon Perea and is written and directed by Jordan Peele. The film will be released by Universal Pictures worldwide on August 4. You can watch the official trailer above. 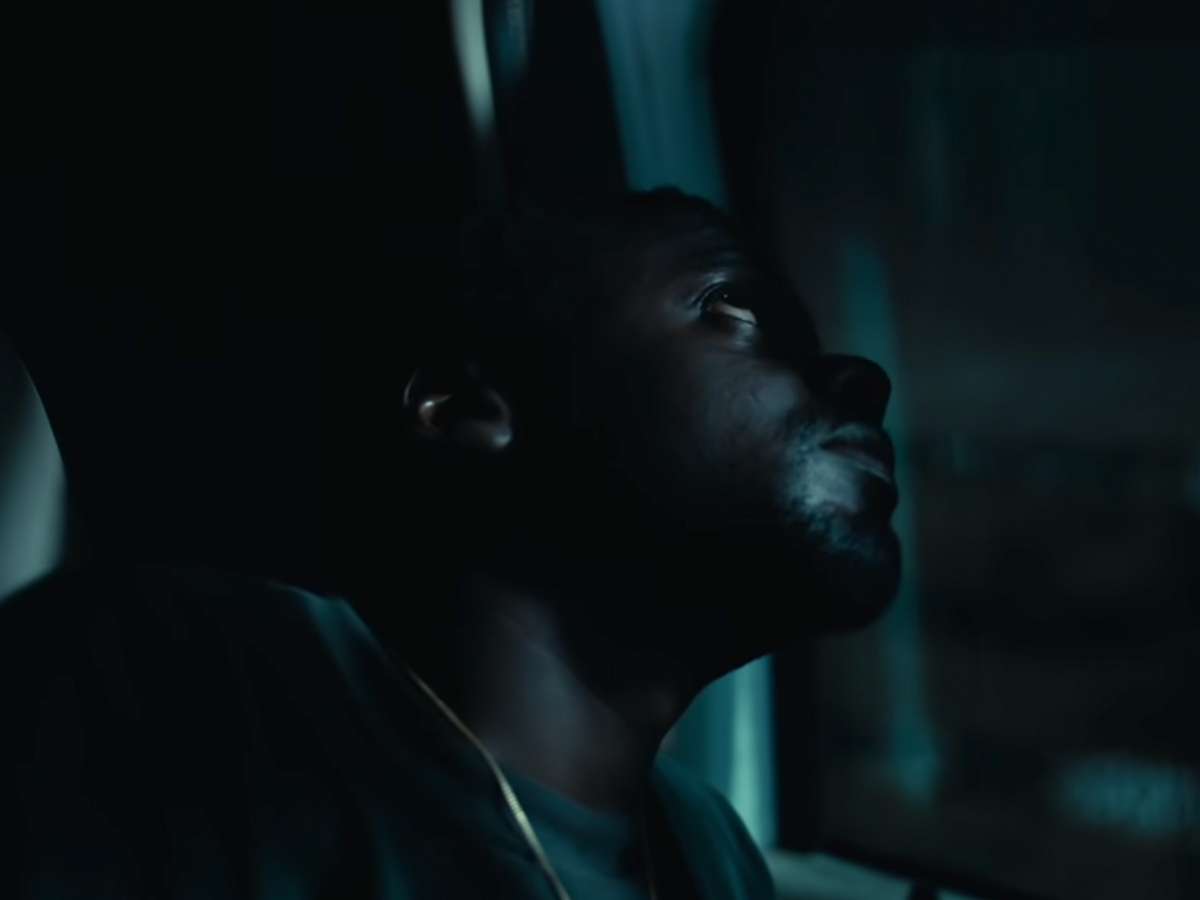