The Pontiac Bandit has returned…sort of. Dan Goor and Luke Del Tredici, the comedy legends behind Brooklyn Nine-Nine have teamed up with Doug Judy himself, Craig Robinson for the all-new television series Killing It. Set to premiere on Stan on April 15, the new comedy is a big, beautiful look at the complex lives of co-parenting, down-and-out losers with a penchant for python hunting. Get excited.

You’ll also like:
Creators of ‘The Wire’ Release Intense Trailer for New Cop Thriller ‘We Own This City’
Watch Mike Myers Play 8 Different Characters in Absurd Netflix Trailer for ‘The Pentaverate’
‘The Boys’ R-Rated Season 3 Trailer is Bloody, Brutal and Seriously Beautiful Announced last year, Killing It sees Robinson joined by Australian comedian Claudia O’Doherty, Stephanie Nogueras, Rell Battle, Scott Macarthur, Wyatt Walter, and Jet Miller, but the big fella steals the show. As Craig, a down on his luck security guard willing to do anything to make his American Dream come true, the beleaguered hero finds himself thrust into the high-stakes world of state-sponsored python hunting.

The first trailer opens with shots of Robinson living it up in the lap of luxury, but we quickly find out the rough road he took to get there. After being turned down for a loan, Craig learns his daughter could be moving to Ohio after his ex’s partner scores a new job. Spying an opportunity to win $20,000 in a snake hunting contest, he heeds the ridiculous call. 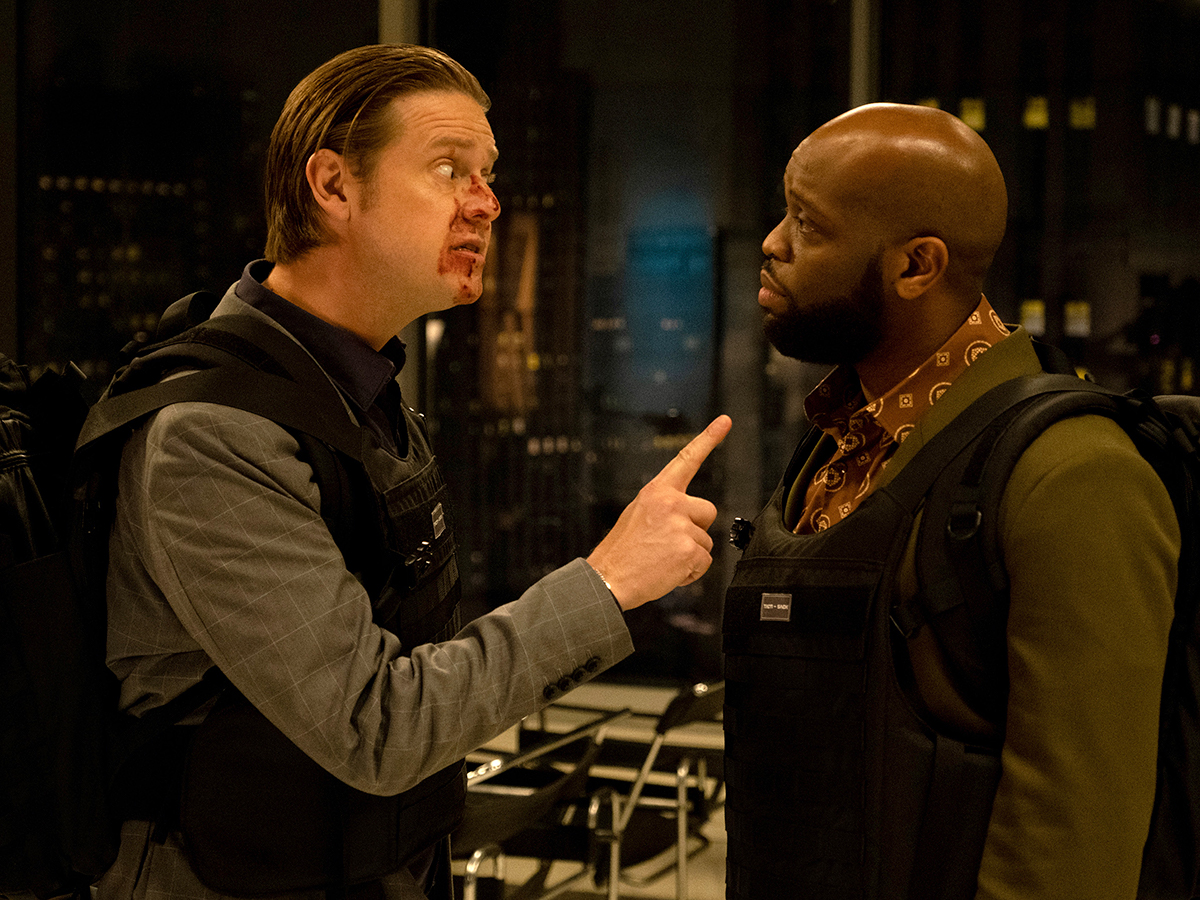 “It’s a daunting creative balancing act, but lucky for us, we were writing for Craig Robinson, aka the most likable man in the world. His hilarious, effortlessly charming performance grounds even the wildest comic moments in something deeply human and relatable,” Goor and Del Tredici said. “We love all the ambitious, challenging, thematically-rich series that populate the current peak-TV landscape. We also love jokes. So, we tried to make a show that could deliver both. We wanted Killing It to explore America’s quasi-religious obsession with entrepreneurship and wealth, and we also wanted it to be funny. Really, really funny. Plus, we wanted it to have big snakes,”

The new 10-episode series is helmed by the two Brooklyn Nine-Nine co-creators, who also serve as executive producers with Robinson, Mark Schulman, and Mo Marable. Killing It will premiere on Stan on April 15. You can watch the official trailer above. 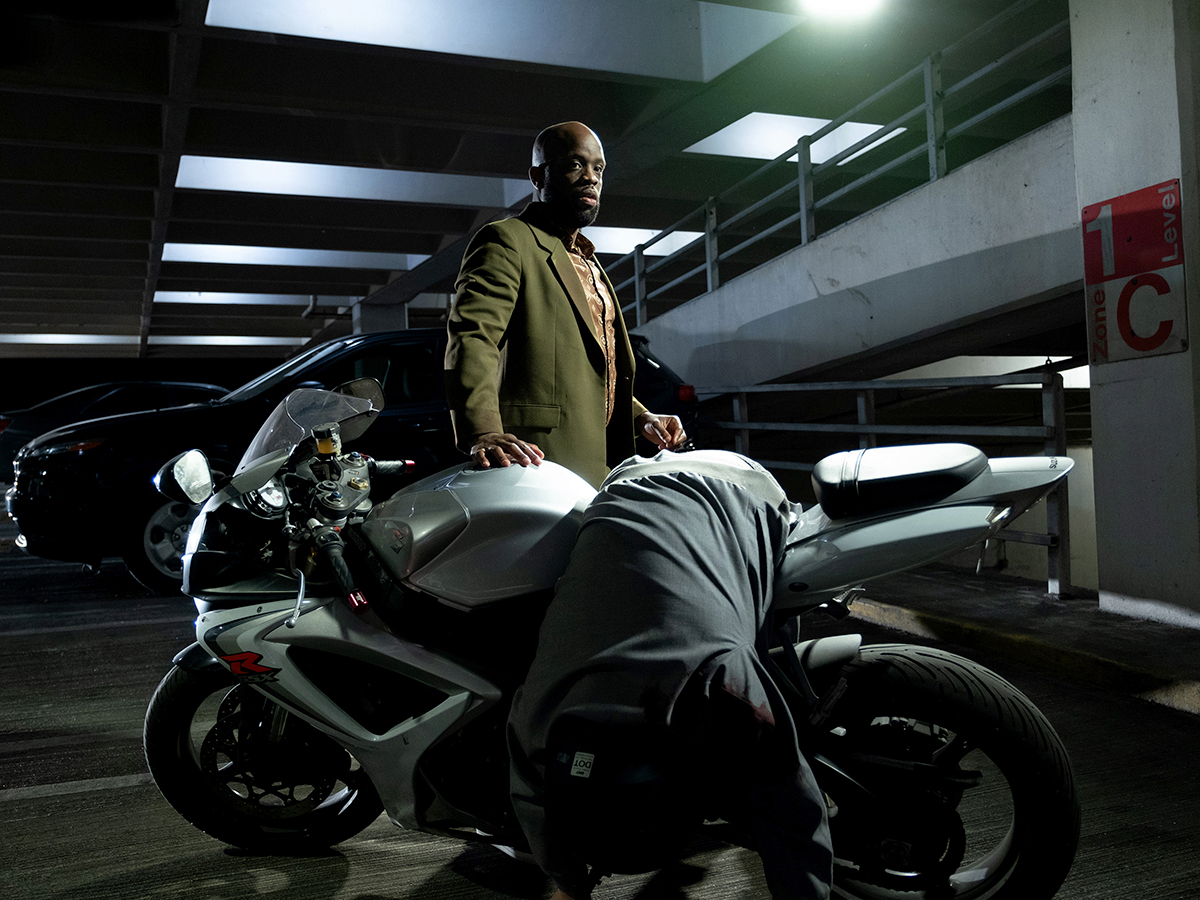 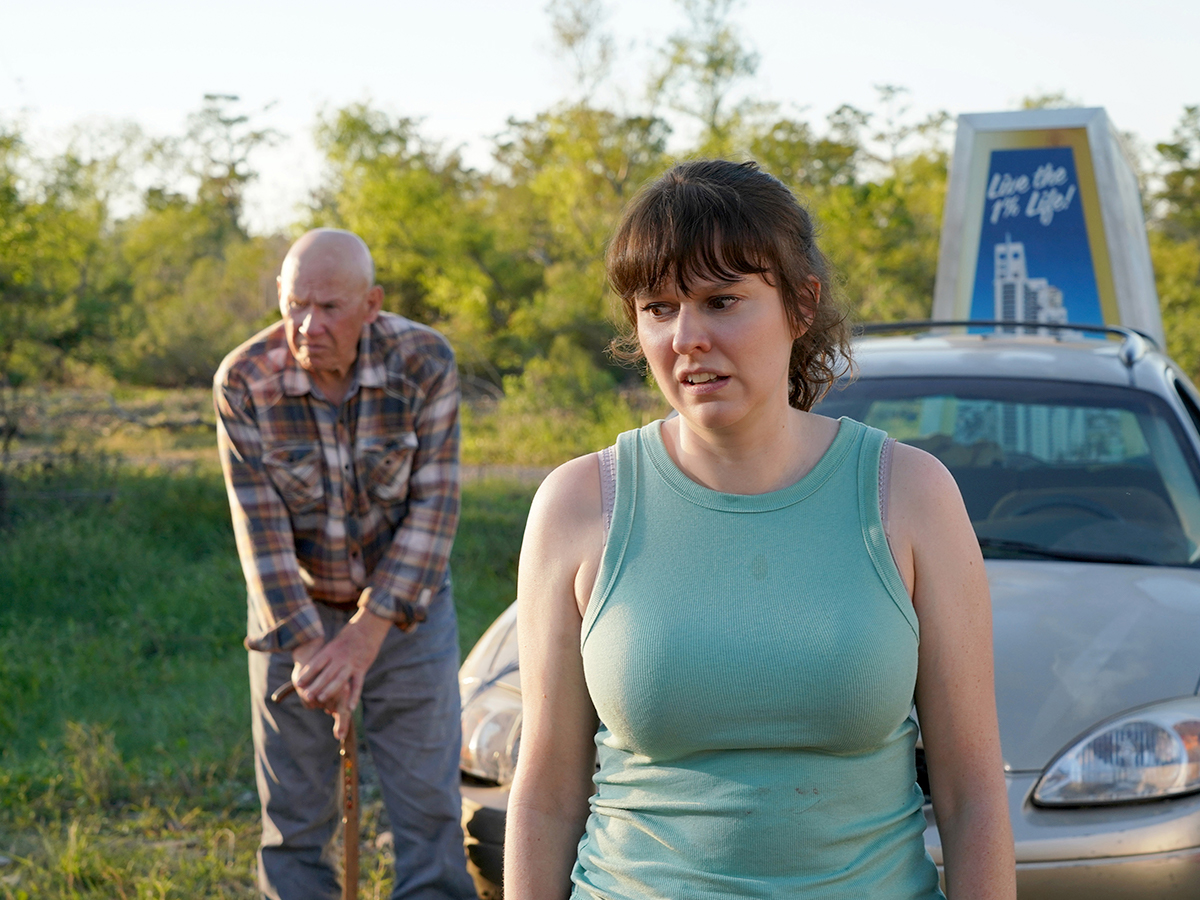 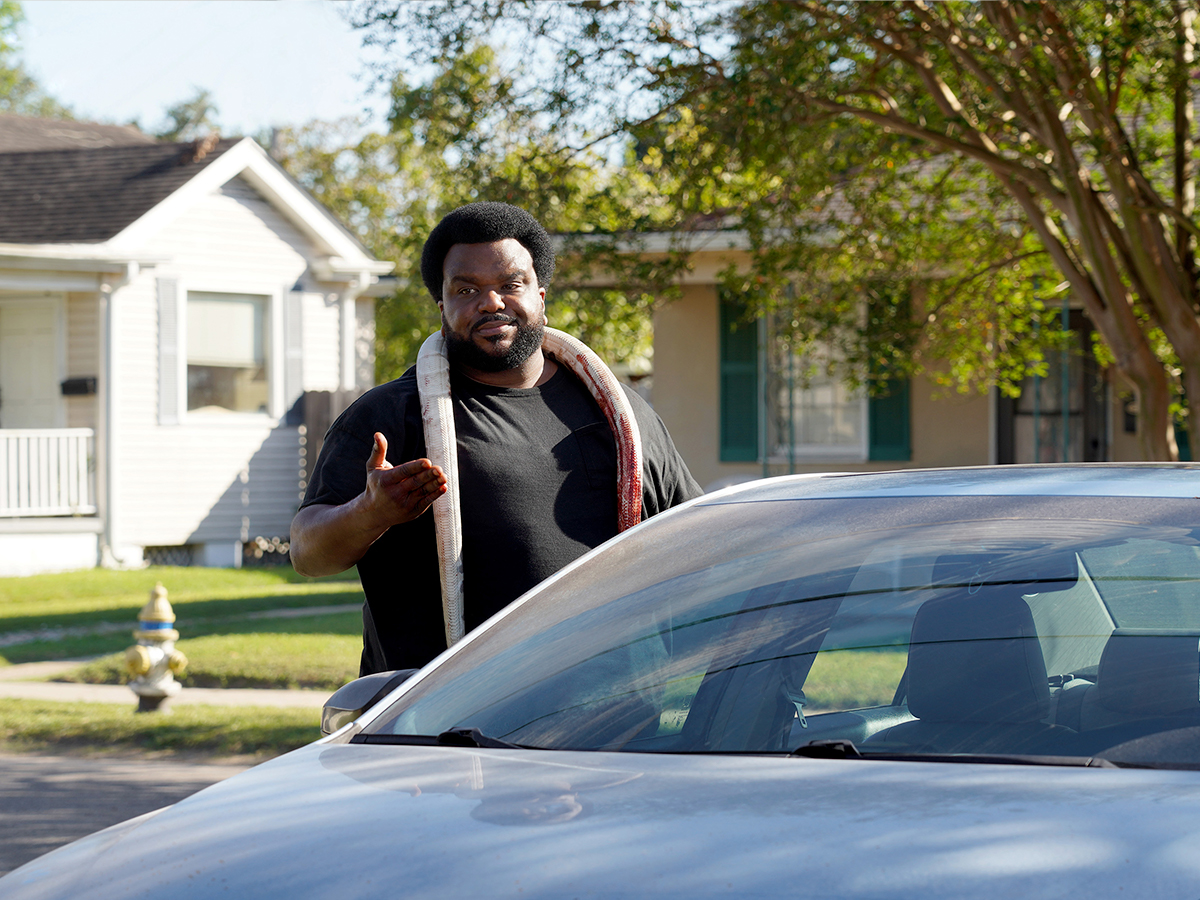