It’s pretty incredible to think that Curb Your Enthusiasm has been around since 2000. The scent of the Seinfeld finale was still fresh in our slightly underwhelmed nostrils when Larry David, that era-defining show’s co-creator, embarked on his second masterpiece. In its off-and-on progression, Curb has already lasted many years more than Seinfeld, and with the announcement that Season 10 is a go, it’ll outstrip its predecessor in terms of number of seasons as well.

This is no rumour: we’ve got official confirmation that Curb Mk 10 has begun filming. It’ll presumably hit our screens sometime in 2019, having forced us all to wait over a year since Season 9: though that’s nothing new by the standards of this show, which left six years between Seasons 8 and 9, and spaced out Seasons 5-8 with two years between each. There’s something inspiring in the sporadic nature of Curb’s scheduling: if you work hard enough at crafting a groundbreaking comedic institution, you too can do whatever the hell you like on your next project and not bother about normal schedules.

Not a lot of sitcoms make it into double figures, and even fewer stay at their peak for that long. It’d hardly be surprising if the fire has dimmed a little after all these years. But the continuation of Curb Your Enthusiasm is nevertheless good news, both because it’s that all-too-rare case of an artist getting rewards they actually deserve, and because television can always do with a nice dose of gleeful sourness and misanthropy in the mix, to remind us all that it’s not just us who can’t stand everyone we meet. 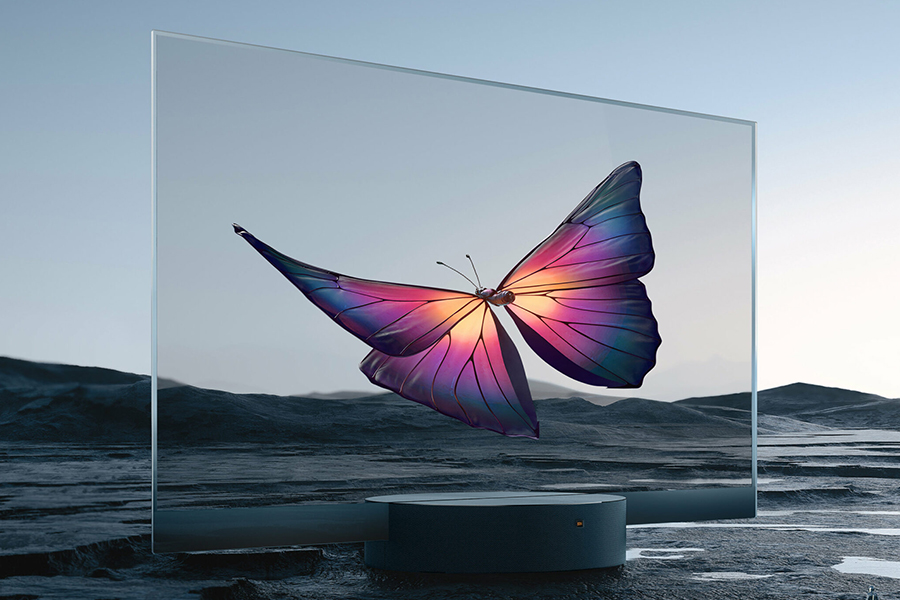 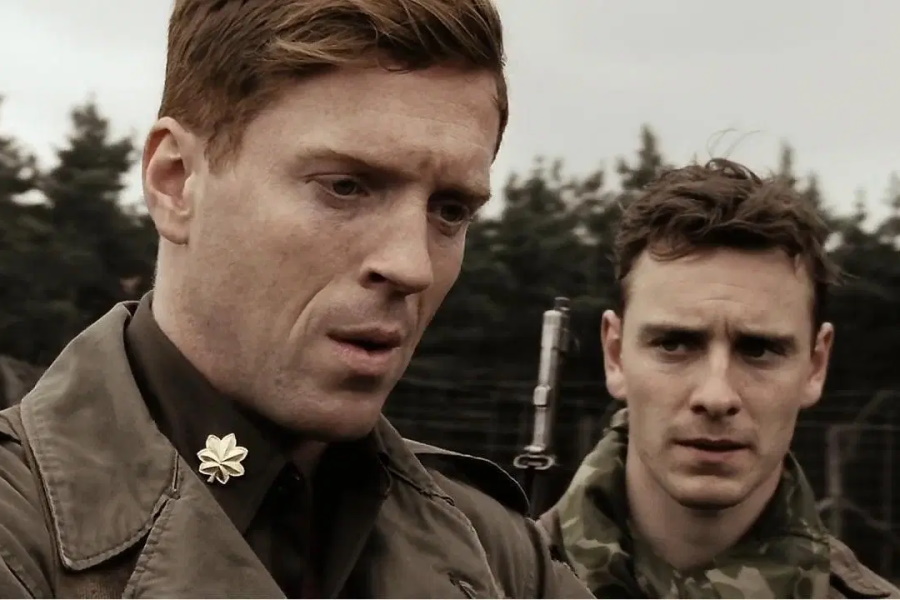 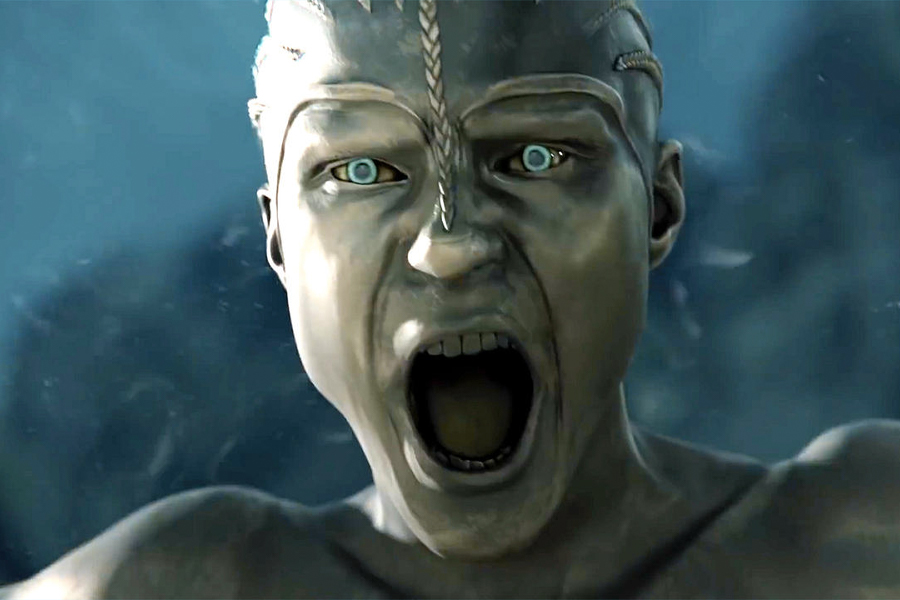