One does not simply walk into the film industry’s most beloved franchise. At least, not without some criticism. At long last, the first full-length trailer for Amazon Prime Video’s enormous Lord of the Rings prequel series has been unveiled, taking viewers back to middle earth for another enchanted, albeit cursed journey. Set to be released through the streaming service on September 2, there are lofty expectations for The Rings of Power, particularly after the final run of Hobbit films failed to capture the magic of Peter Jackson’s original film trilogy. Judging by the first trailer, however, Amazon Prime Video may have got it right. 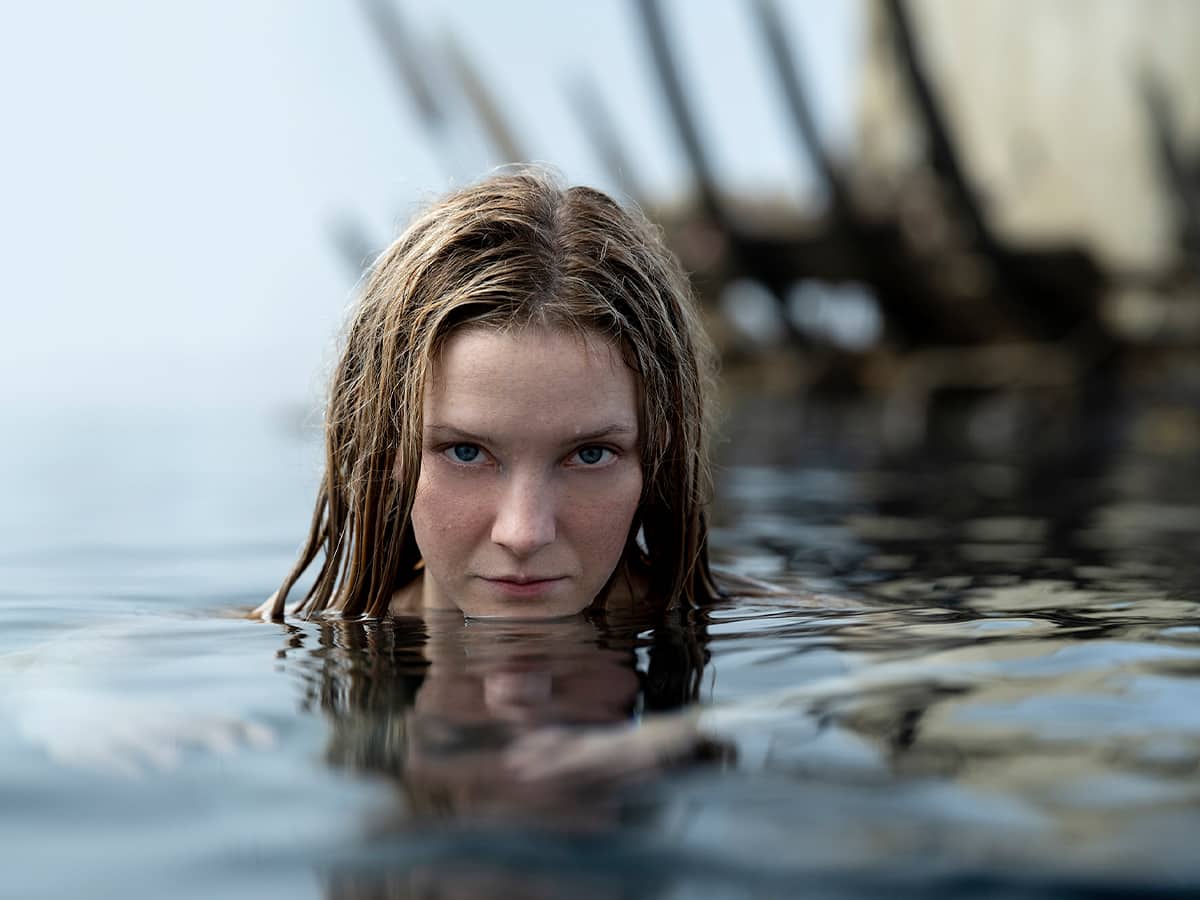 Premiering first for Prime subscribers as part of the Amazon Prime Day sales event, the first Lord of the Rings: The Rings of Power trailer introduced fans to a swathe of new characters and a few (almost) familiar faces. Swedish-Welsh actor Morfydd Clark took centre stage as a young Galadriel, the elf first made famous by Aussie star Cate Blanchett in Jackson’s trilogy.

Importantly, we also caught a first glimpse at the inhabitants of Númenor, the island kingdom set to play a pivotal role in the series. Maxim Baldry’s Isildur, Cynthia Addai-Robinson’s Queen Regent Míriel and Lloyd Owen’s Elendil all made appearances, albeit brief ones. 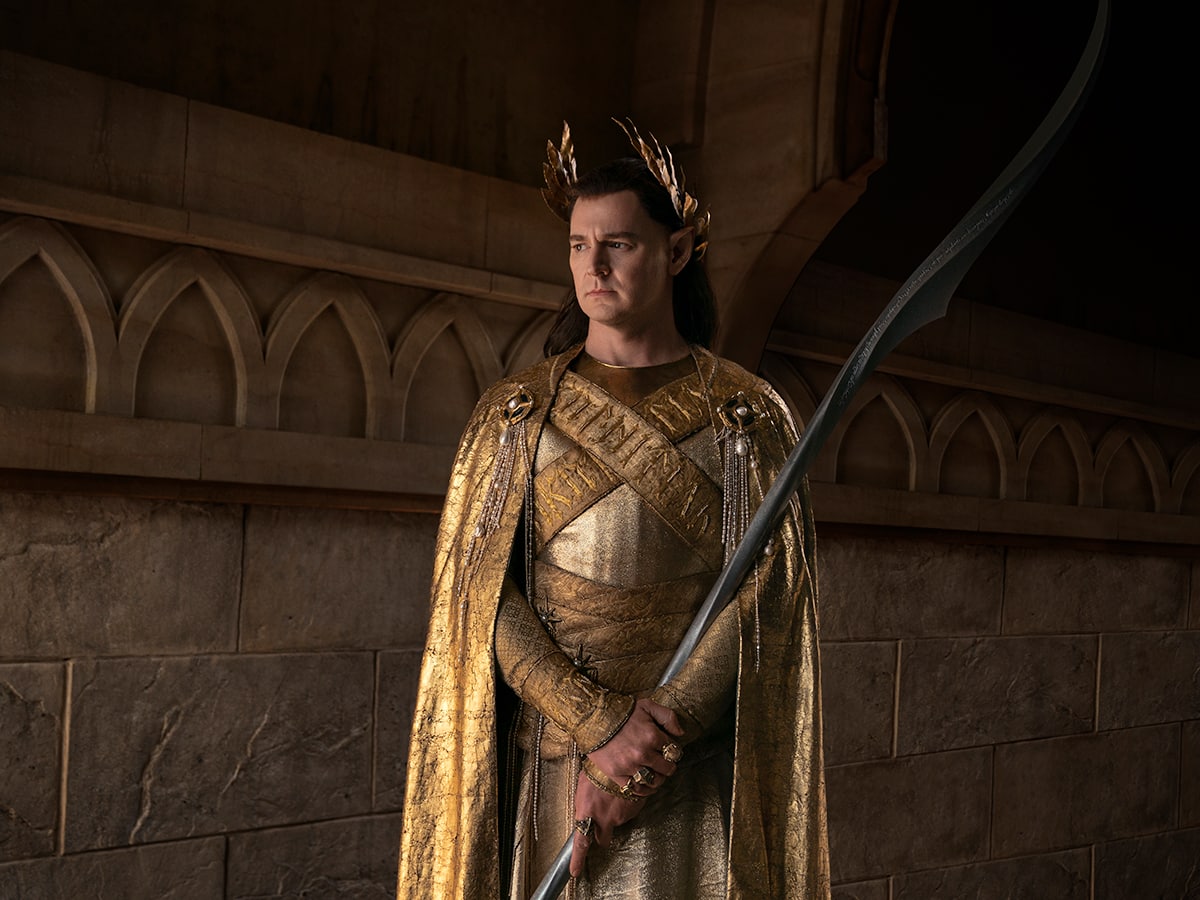 After opening with a sweeping shot of the incredible landscape, The Lord of the Rings: The Rings of Power trailer painted an interesting picture of a much-loved story. Set thousands of years before the events of The Hobbit and The Lord of the Rings books, the series follows the events of the Second Age, which folklore suggests involves the forging of the infamous rings. Warning of a rising threat looming on the horizon, Galadriel tells Elrond in the trailer that “The enemy is still out there, the question for now, is where”.

For Lord of the Rings fans, The Rings of Power trailer does reignite an old flame in the best possible way. Where fantasy series such as Game of Thrones and The Wheel of Time started strongly, the quality slowly dipped off, however, this new series is primed for longevity. Reports have suggested Amazon Prime Video isn’t mucking around, investing a whopping £1 billion (AUD$1.7 billion) in the new series. 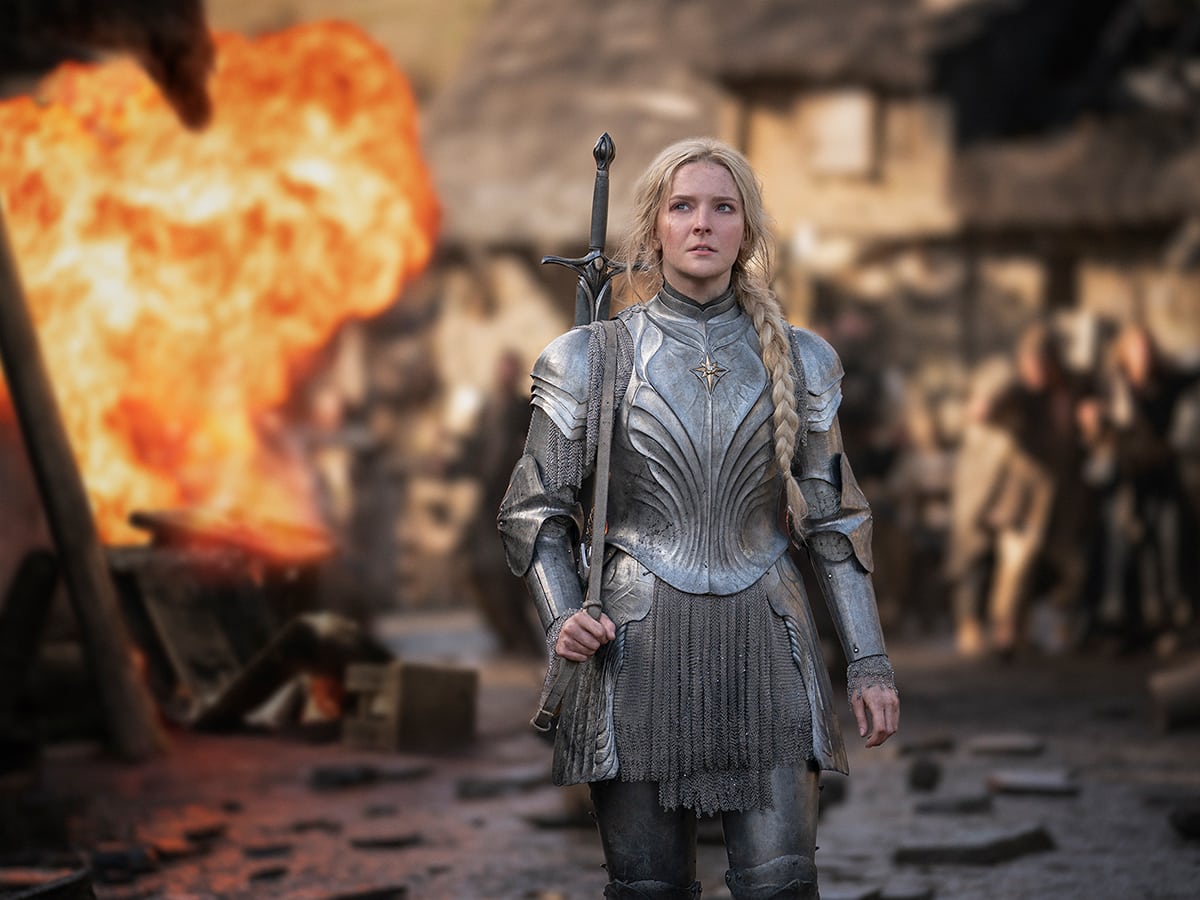 At its core, The Rings of Power will be a starkly different take on the classic JRR Tolkien prose. In the past, Lord of the Rings films have been largely heralded by white actors, but this time around, the series is tackling inclusivity head-on and not everyone is happy about it.

The inclusion of actors of colour has prompted criticism from certain factions of the Tolkien fanbase online, suggesting that the ‘forced diversity’ strays too far from the original vision. The producers behind the new series aren’t budging, however, revealing that “Tolkien is for everyone”.

“His stories are about his fictional races doing their best work when they leave the isolation of their own cultures and come together,” Lindsey Weber, an executive producer of the series told Vanity Fair earlier this year. 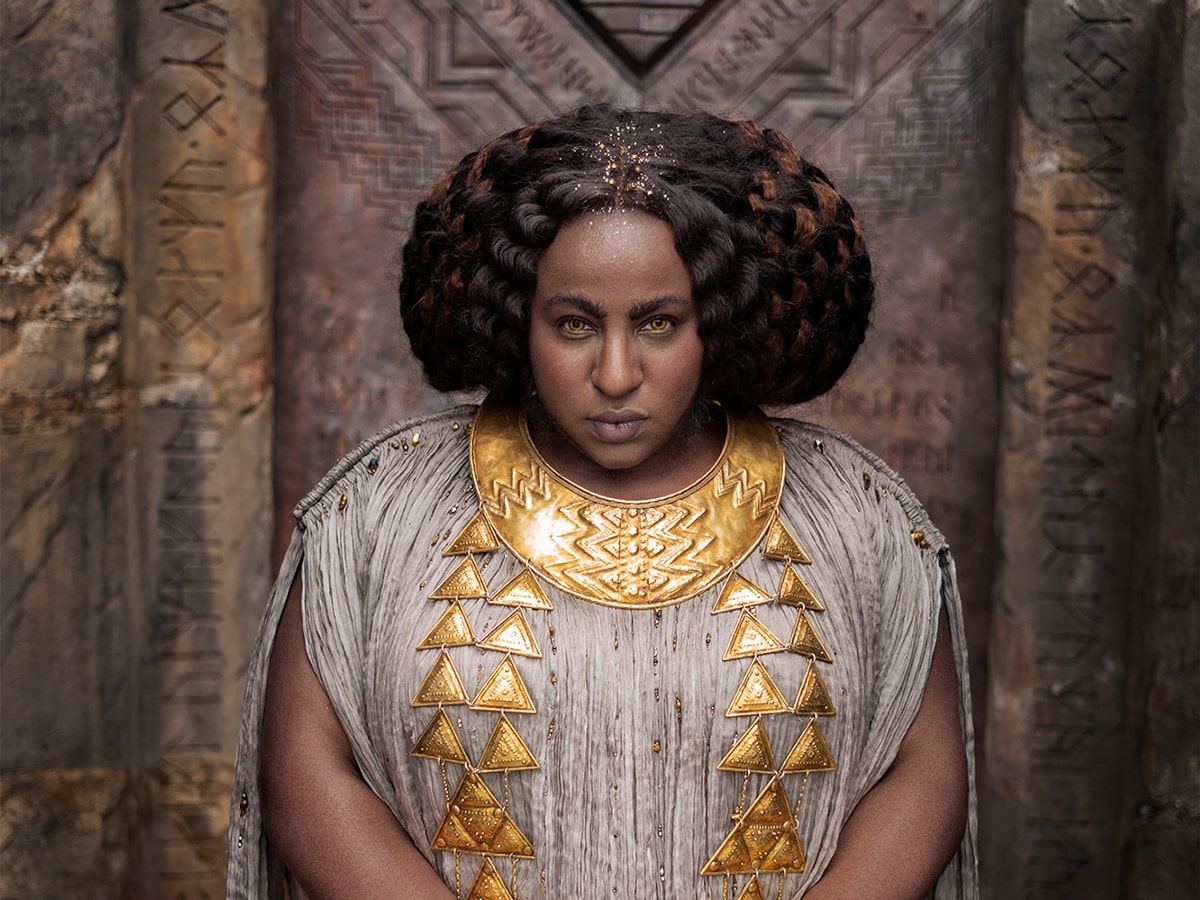 The uproar from the vocal minority may have captured headlines at the time, but Lord of the Rings fans don’t appear to have too much of an issue with the casting choices. The first Rings of Power trailer has already racked up over 1.4 million views in just 24 hours, prompting the question, in a universe populated by elves, orcs and trolls, why can’t there be people of colour?

Amazon Prime Video’s new The Lord of the Rings: The Rings of Power series premieres on the streaming service on September 2. For more information on the new show, check out our guide to the blockbuster production. 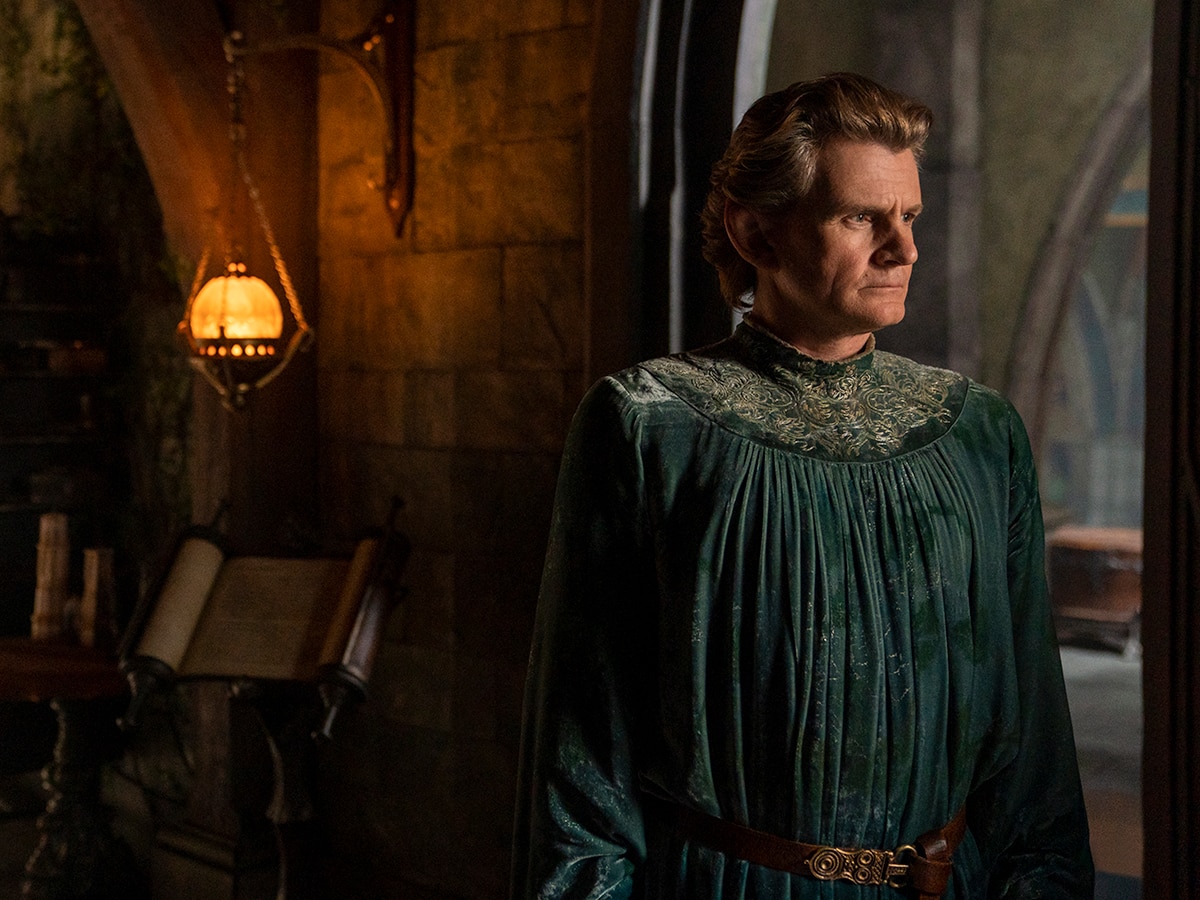 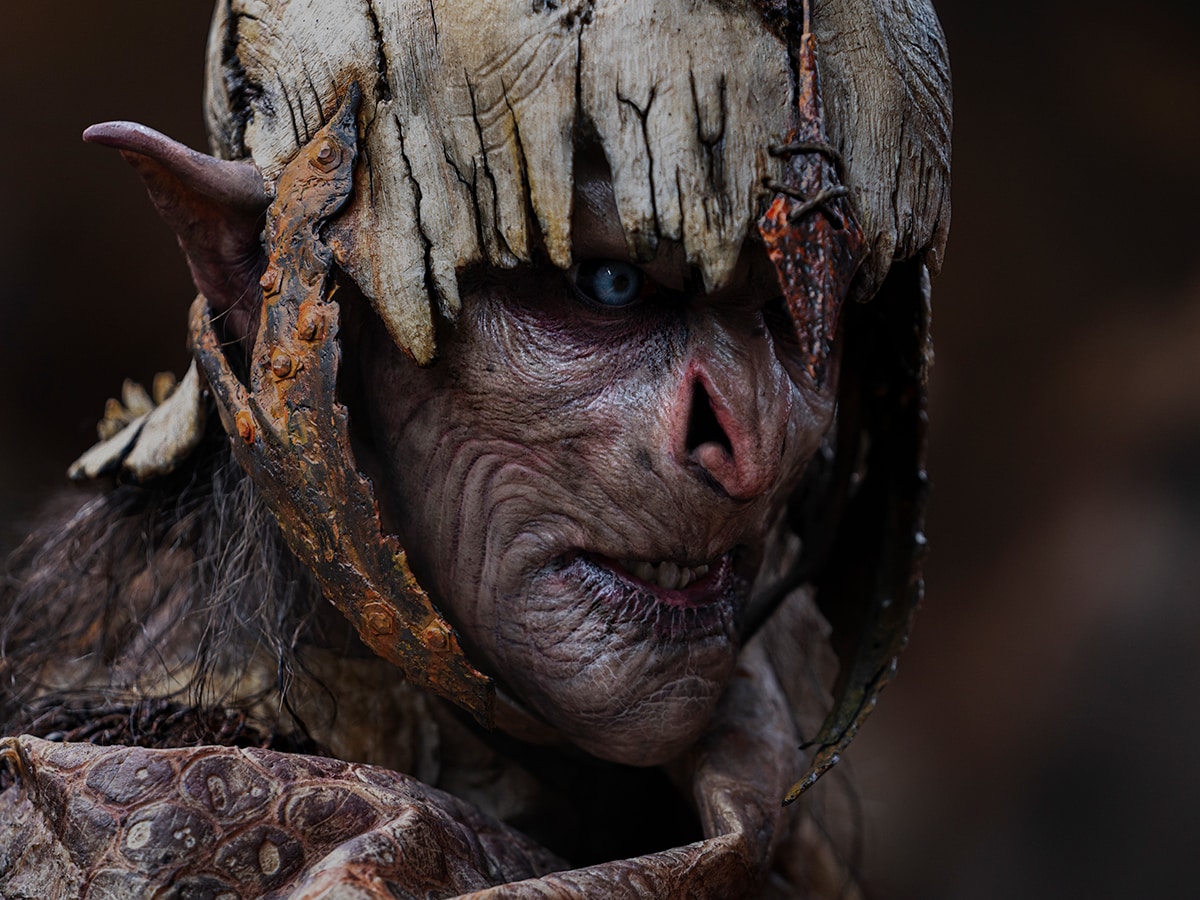 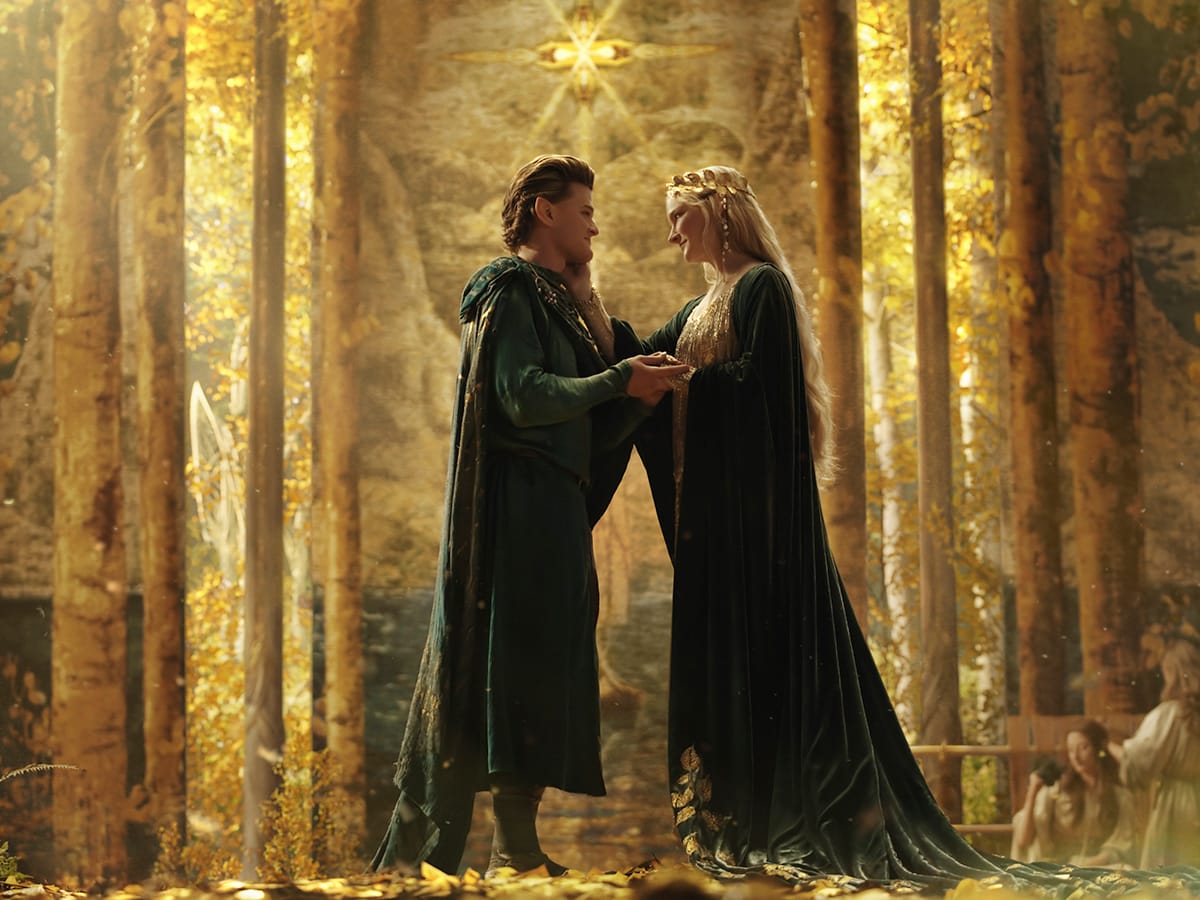 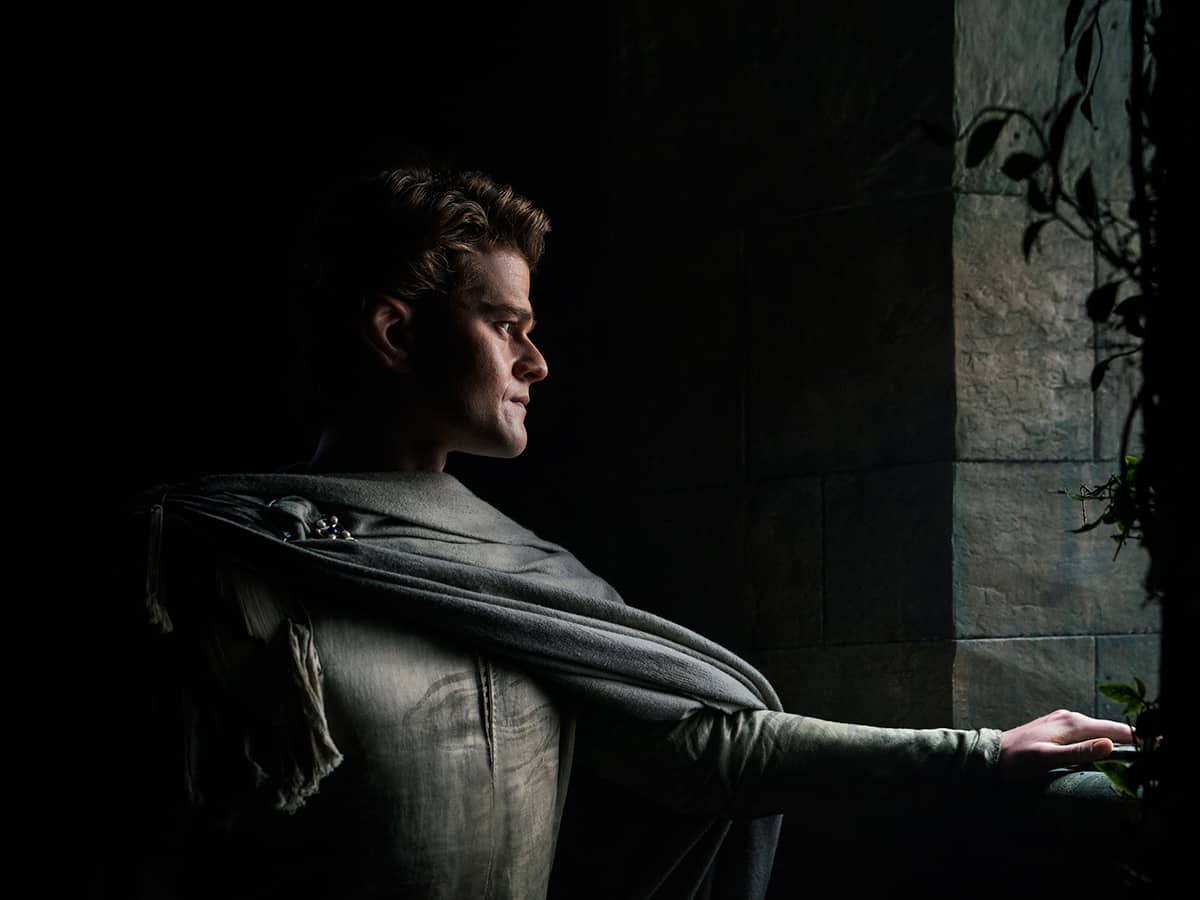 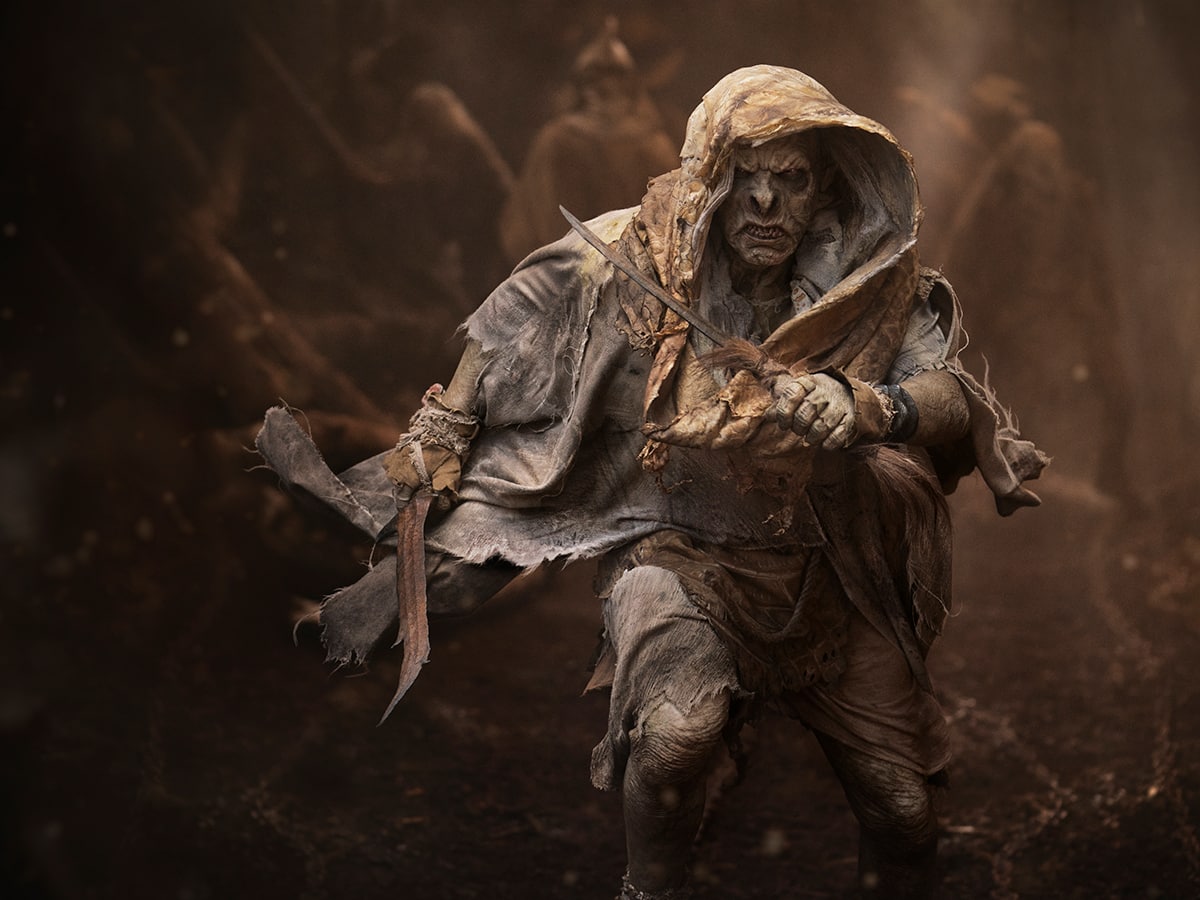 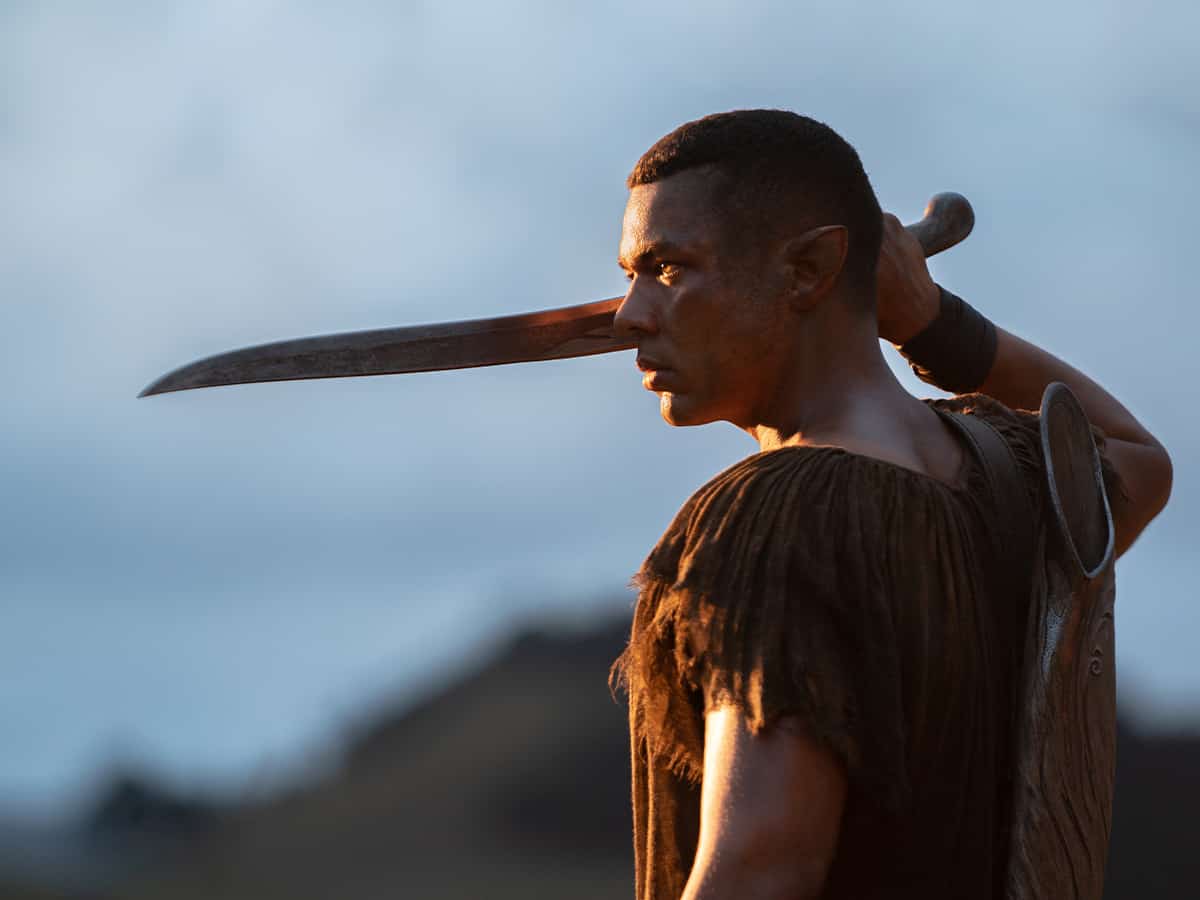 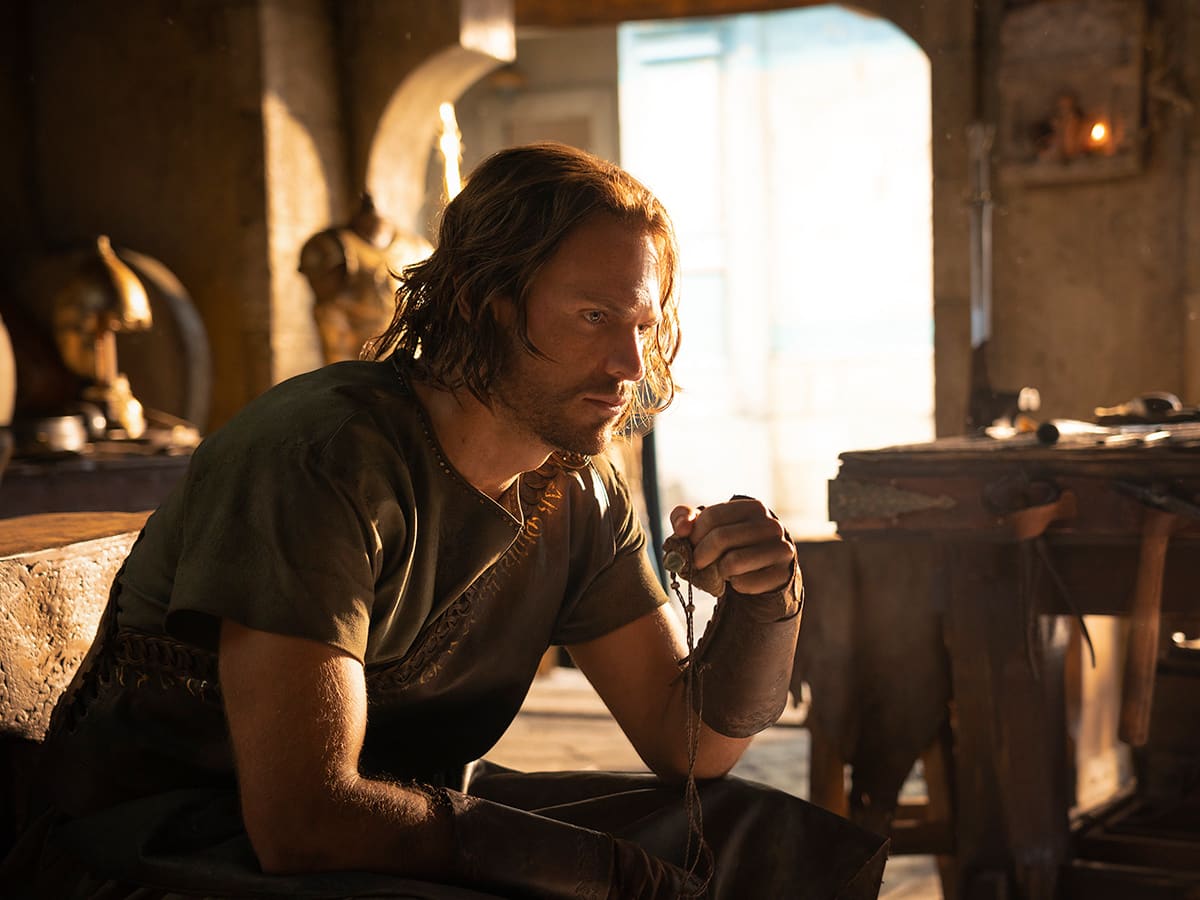