“We all have a past, we all have secrets.” Netflix has dropped a kick-ass trailer for the upcoming J.J. Abrams-produced action thriller Lou, starring Oscar-winner Allison Janney (I, Tonya). When the little girl next door is taken, gruff loner Lou (Janney) uses her very particular set of skills to help the girl’s mother (Jurnee Smollett) track down the kidnapper. As the women risk their lives through dangerous terrain and a wicked storm, secrets from their pasts are exposed along the way. Anna Foerster (Westworld) directs from a script by Maggie Cohn and Jack Stanley. Also in the cast are Logan Marshall-Green and Ridley Asha Bateman. Lou fights to kill September 23rd on Netflix.

RELATED: Everything Coming to Netflix this Month 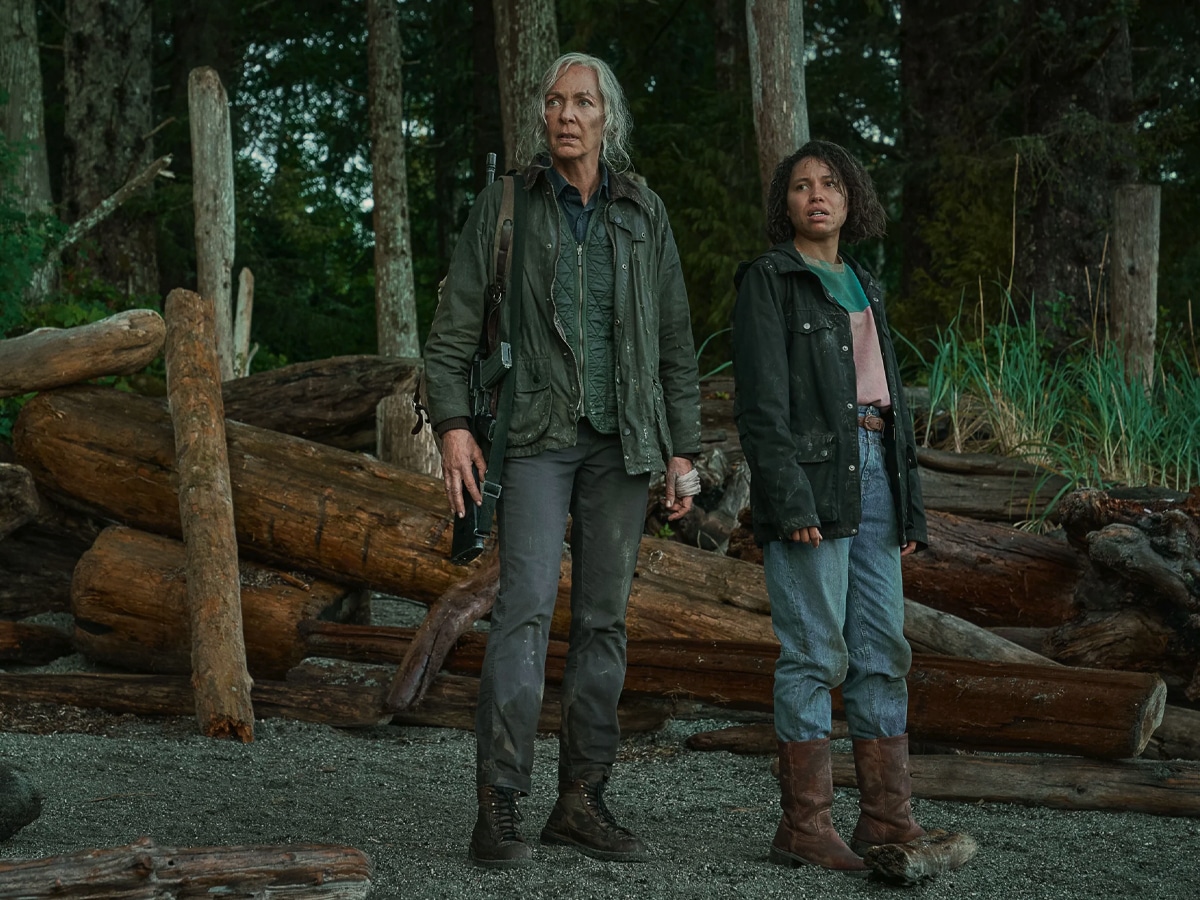 According to Entertainment Weekly, Janney trained extensively for the film, “I worked with this guy Daniel Bernhardt, who is a stunt choreographer and actor, and I worked out with him for three hours a day. When he said ‘three hours,’ I was like, ‘Whaaat? I can’t work out for three hours! What are you talking about?’ I was like, ‘Oh my God, maybe I can’t do this; this is not me.’ I work out maybe two or three times a week for an hour. The time would fly by, though, because we’d break it up. The other stunt guys would be working out with us, and then we’d practice the moves; you’re learning how to do a fake punch and how to take a fake punch and all that stuff, which was super interesting to me.”

Hey, Liam Neeson can’t have all the fun. Janney is best known for her roles in the long-running series Mom and The West Wing, as well as iconic performances in films such as Drop Dead Gorgeous, 10 Things I Hate About You, Juno, and I, Tonya. Later this year, she co-stars with Kristen Bell and Ben Platt in The People We Hate at the Wedding from Brooklyn Nine-Nine director Claire Scanlon. In that film, siblings Alice (Bell) and Paul (Platt) reluctantly agree to attend the wedding of their estranged, wealthy half-sister in the English countryside alongside their mother, Donna (Janney).

Check out Lou‘s first-look images and the trailer for the upcoming action thriller above. 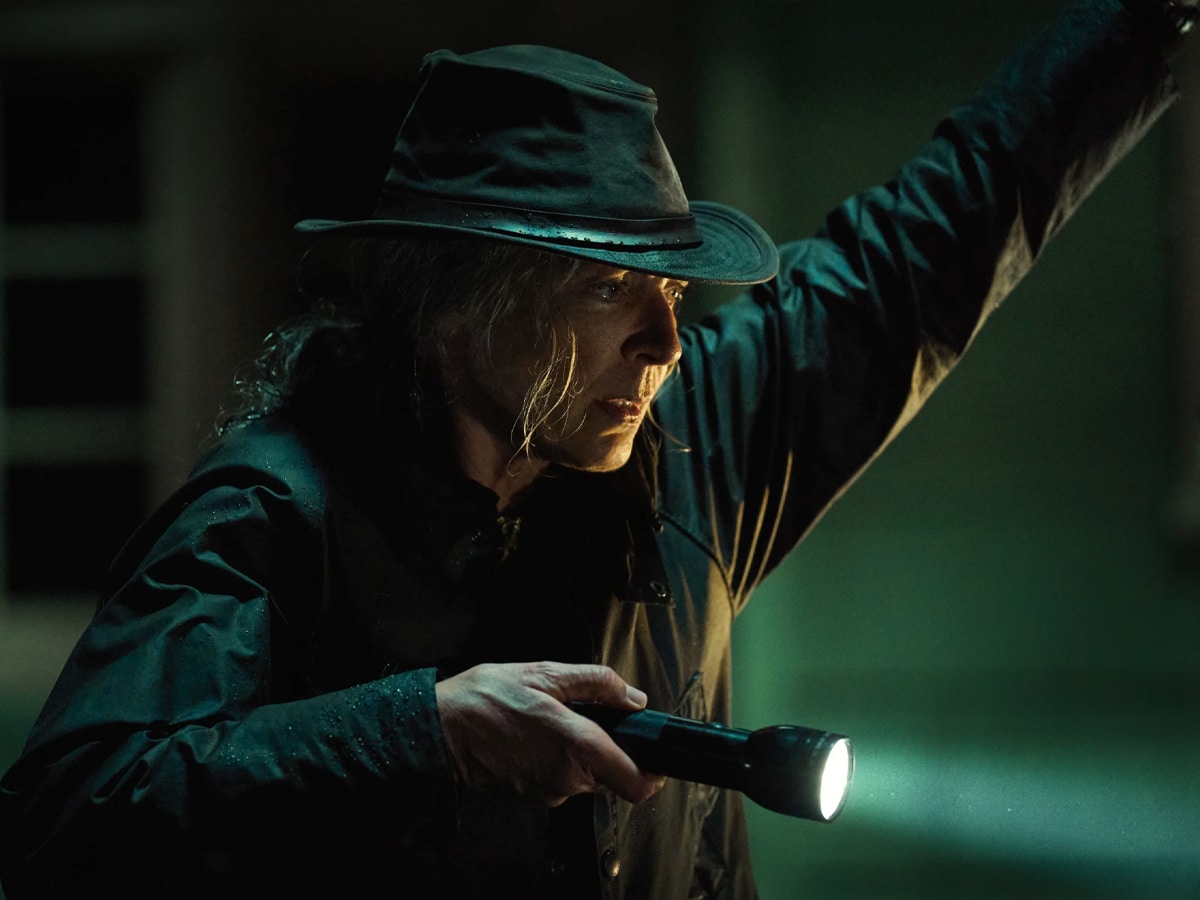