It’s not surprising that after more than forty years on air, Saturday Night Live has developed a few reliable formulas. Having the host perform a song in the monologue, for example, or writing about eighty percent of sketches in the format of a fictional talk show so that the actors’ reading of the cue cards will be less obvious. One of the most tried and tested standbys of the venerable comedy institution is the “audition reel” sketch, in which an array of performers wheel out a quickfire array of celebrity impressions as part of an imagined audition process for some film or show or suchlike.

Sometimes these result in little slabs of comedy gold, and sometimes they result in supreme boredom. SNL’s latest edges closer to the former, which is nice because it stars Matt Damon and we’d hate to say anything nasty about him. His impression of Matthew McConaughey trying out for the Oscars hosting gig, in fact, is a genuine highlight: not just of SNL, but of the last ten years of Damon’s acting career. Of course, it’s slightly odd when a movie star goes on SNL to impersonate another movie star of the same generation, who in all likelihood are good friends IRL. Will it be awkward next time the Damons go to the McConaugheys for fondue? Probably not – after all, McConaughey will get to host again soon and he can do his Damon.

A special Easter egg for Australian viewers in the sketch is Aidy Bryant as Hannah Gadsby, which is a thrilling little reminder that the world does pay attention to Australia occasionally, and a less thrilling reminder that we still really care about that stuff. 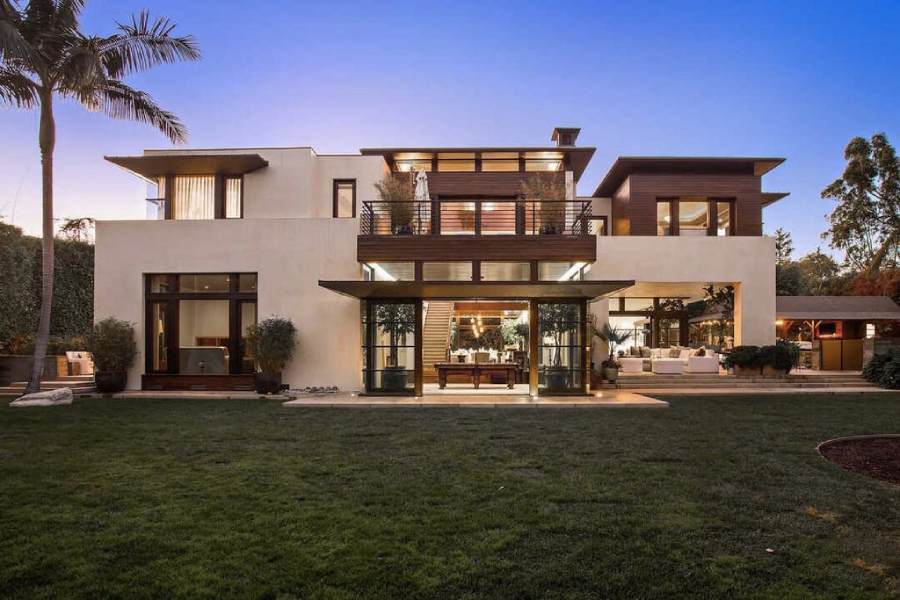 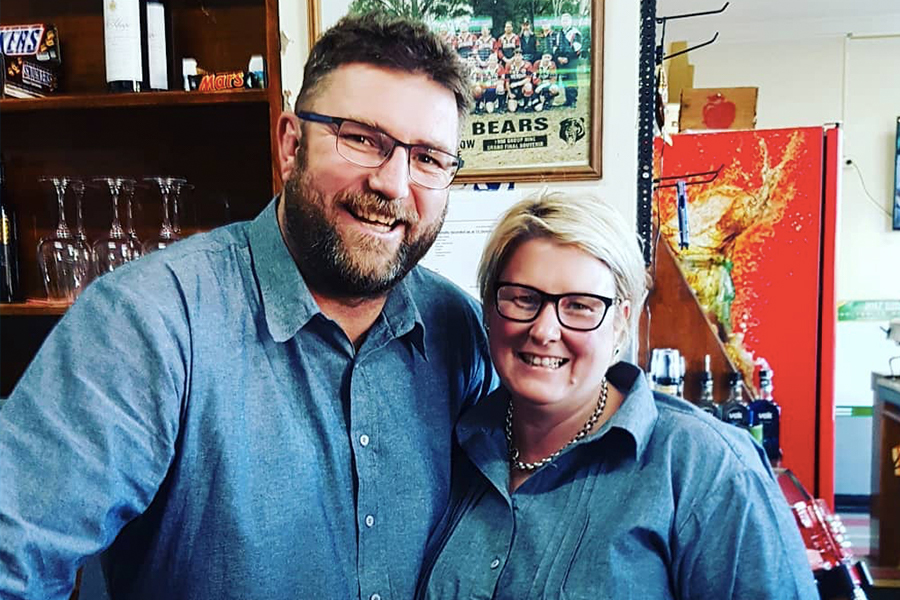 Lifestyle
Riding It Out, the Aussie Legend Who Battled the Blaze Head On
load more articles