The wait for Yellowstone season 4 continues, but Taylor Sheridan isn’t leaving us wanting for more. The creator of the hit show has just dropped the trailer for his new Paramount+ series Mayor of Kingstown and it’s a gripping drama with all the same intrigue. Set in Michigan, the new series centres on the powerful McLusky family, power brokers in the business of incarceration. Tackling themes of systemic racism, corruption and inequality, the series provides a stark look at their attempt to bring order and justice to a town that has neither.

But while Sheridan’s vision reigns supreme, he isn’t going at it alone. In fact, the Yellowstone creator has tapped more than a few famous friends for the new release. Oscar-nominated actor Jeremy Renner stars as Mike McLusky, the titular mayor of Kingstown turned part-time gangster. Brooding and relentless, Mike struggles with the complexities of legislative life and the family business, a theme Training Day producer Antoine Fuqua knows well.

“When Taylor told me about Mayor of Kingstown, I immediately wanted to be a part of it,” executive producer Fuqua said. “The series offers a comprehensive look into the brutal prison system where sociopolitical issues run rampant. Prisons are a forgotten world to most of the population and yet represent a microcosm of society as a whole.”

Mayor of Kingstown premieres on Sunday, November 14, on Paramount+. The streaming service will also air a special simulcast event for the show after Yellowstone to help launch the new property. 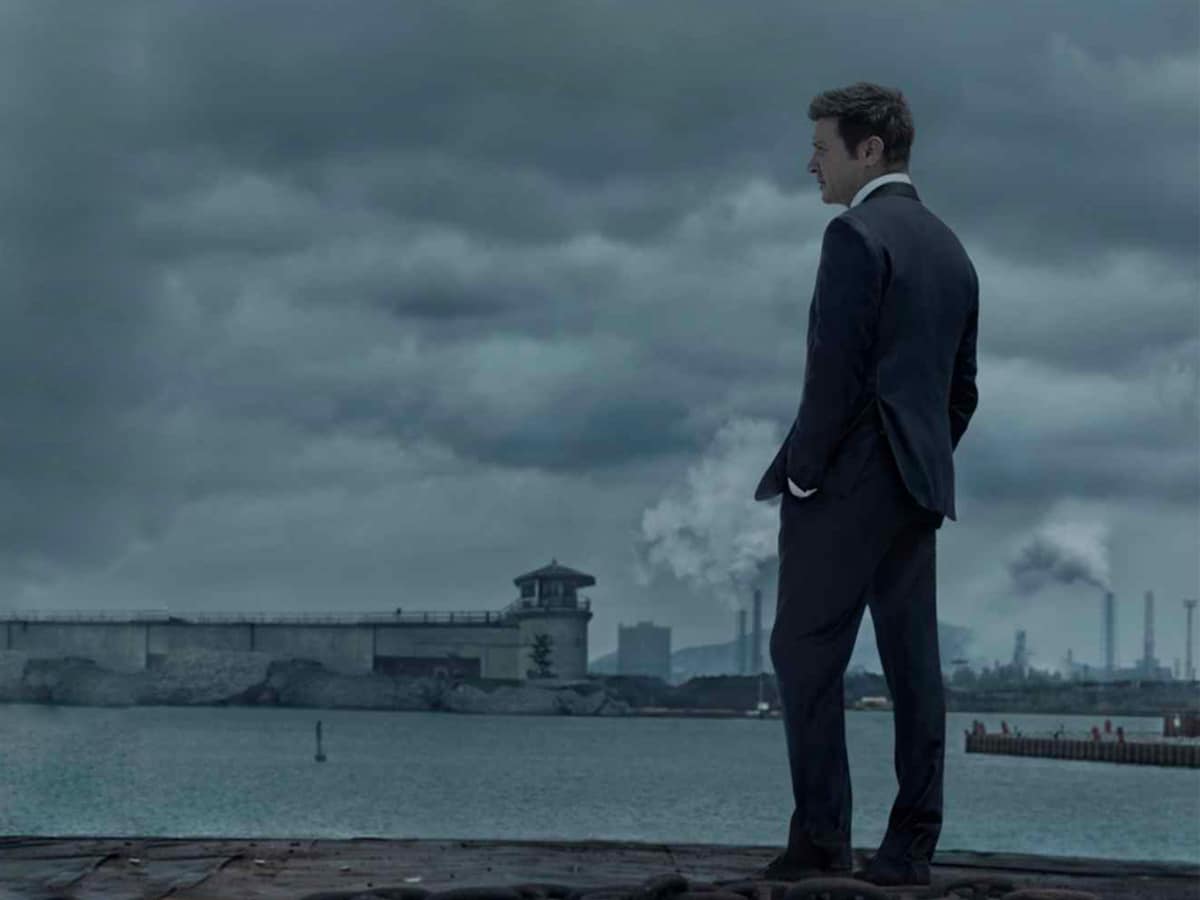 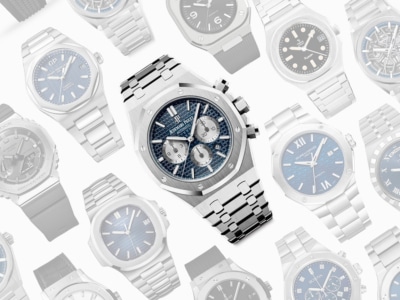