Jennika—or Jenny—was actually a member of the Foot Clan and served under Shredder. The newest member of the turtle family even took a shot at killing Splinter, though Splinter isn’t such an easy target and eventually ended up killing Shredder and taking over the Foot Clan. Karai, Shredder’s granddaughter, came to reclaim the Foot Clan, and in the process stabbed Jennika, who had become Splinter’s second in command, with an enchanted sword.

The original turtles couldn’t come to terms with Splinter leading the Foot, so they had left their master, but returned in time to try to save the day. They administered an old serum to Jennika, but had no choice but to administer a blood transfusion. The mutant turtle blood causes Jennika to turn into a teenage mutant turtle herself.

The addition adds a level of conflict to the story. First, and most obviously, Jenny is, well, a boy running around in a gang of teenage boys (even if they are all mutated turtles, there’s bound to come awkwardness). Plus, being raised by a ruthless clan of ninjas, Jenny has none of the compunctions about taking a life. No doubt there will be some disagreements there.

Finally, Jenny’s preferred weapon is a claw, which requires some up close and personal work and has the potential for being a bit more violent than the turtles’ more traditional weapons.

Regardless of your thoughts on the matter, the story seems to be pretty popular. One copy of the issue detailing this origin recently sold for $275 on eBay. Elsewhere, copies of both Jenny’s first appearance and her mutation are selling for $45. Judging from the potential and the popularity, it looks like Jenny just might be here to stay—sorry Venus de Milo. 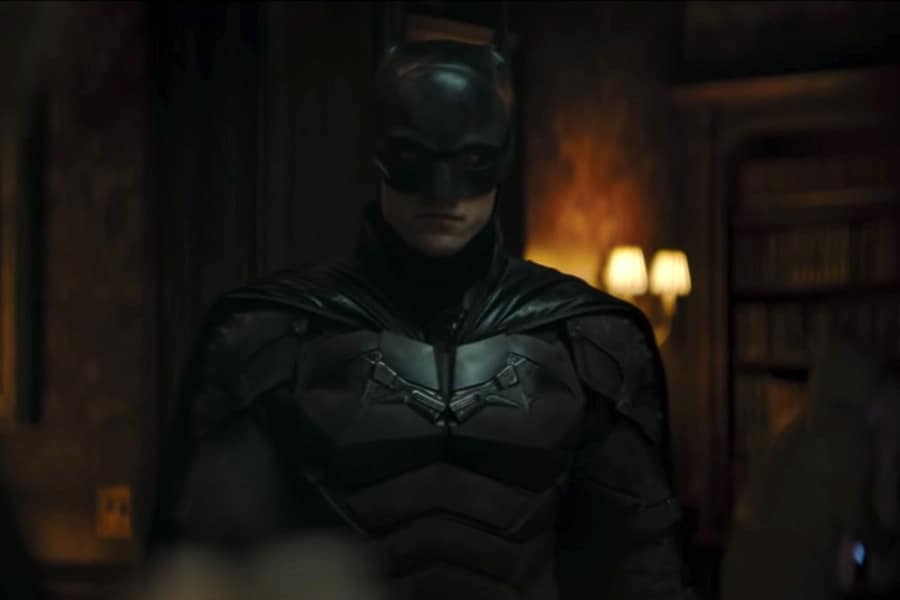