While many of us were hoping for Shrek 5, Mike Myers latest project, The Pentaverate, will see the beloved actor play eight different roles in his first original series collaboration with Netflix. According to the recently released teaser, the story explores a secret society of five men who have been orchestrating their influence over major world events as far back as the Black Plague of 1347. Undertaking the task to uncover the truth, a Canadian journalist finds himself embroiled in a mission to potentially save the planet.

You’ll also love:
‘The Batman’ Review: A Gripping Neo Noir Thriller That Lacks Heart
‘The Boys’ R-Rated Season 3 Trailer is Bloody, Brutal and Seriously Beautiful
‘The Unbearable Weight of Massive Talent’ Trailer Shows Nicolas Cage in the Role He Was Born to Play 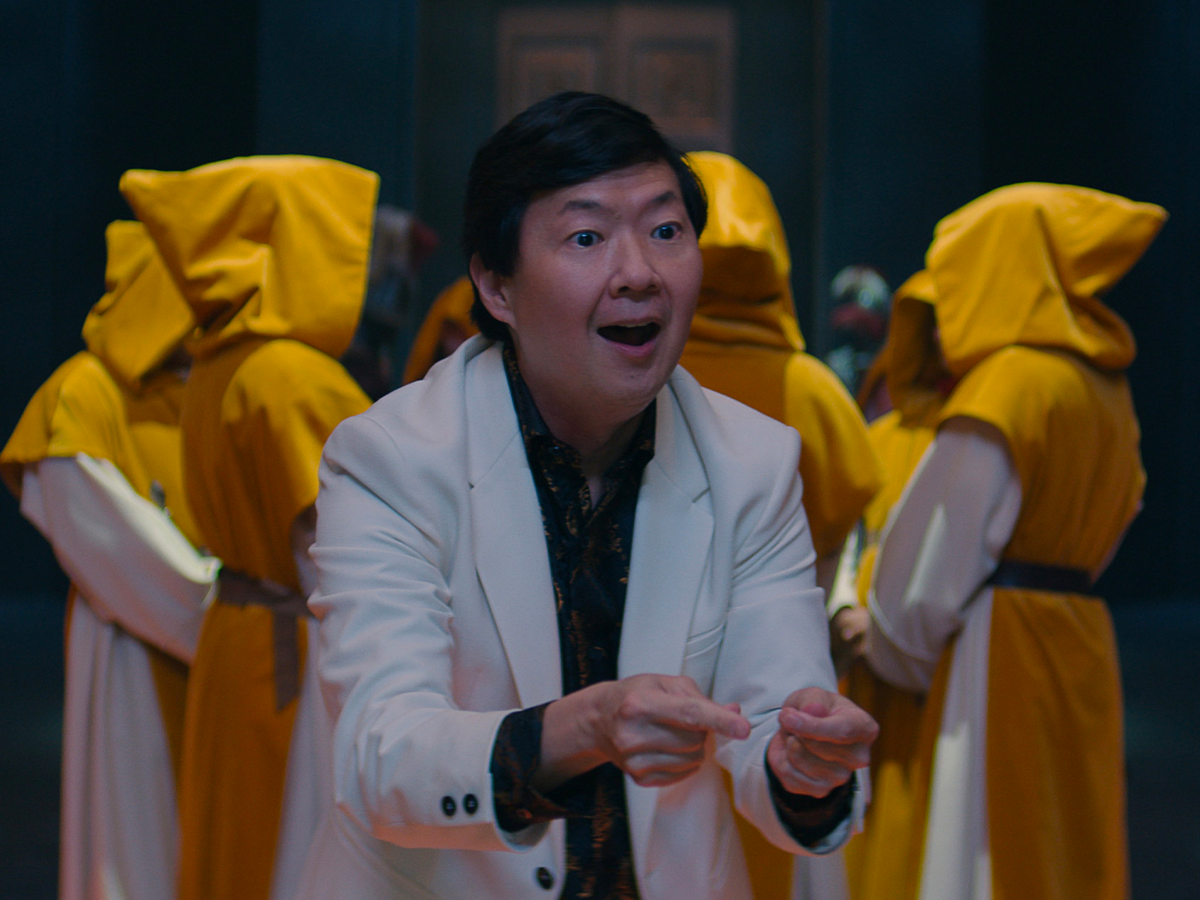 The series was first announced by Netflix in 2019, with Myers saying at the time, “I love creating characters, and Netflix has given me a fantastic playground to play in”. And play he will, with Myers portraying numerous characters in the film, including a CBC news anchor, a rock & roll manager named Shep Gordon, a Russian oligarch, a tech genius, a far-right radio host, and a conspiracy theorist.

Joining in on the fun, The Penaverate features six additional big-names to star alongside Myers. Signing up for supporting roles will be Ken Jeong, Keegan-Michael Kay, Debi Mazar, Richard McCabe, Jennifer Saunders, and Lydia West.

Netflix stated that the six-episode first season of The Pentaverate starring Mike Myers will be released on Thursday, May 5.

You’ll also love:
‘The Batman’ Review: A Gripping Neo Noir Thriller That Lacks Heart
‘The Boys’ R-Rated Season 3 Trailer is Bloody, Brutal and Seriously Beautiful
‘The Unbearable Weight of Massive Talent’ Trailer Shows Nicolas Cage in the Role He Was Born to Play