The Doctor Who franchise has celebrated its upcoming 60th anniversary by welcoming the arrival of its Fifteenth Doctor, Ncuti Gatwa, ahead of season 14. Even though the next season won’t be out until a year, BBC has already begun fueling the hype and recently shared the first in-outfit look at Ncuti Gatwa’s Fifteenth Doctor and his companion Ruby Sunday, played by Millie Gibson. Filming for the upcoming season kicked off earlier this December in Cardiff and sees the return of Russell T Davies as the showrunner.

RELATED: Margot Robbie is Ready to Takeover the World in the First ‘Barbie’ Trailer 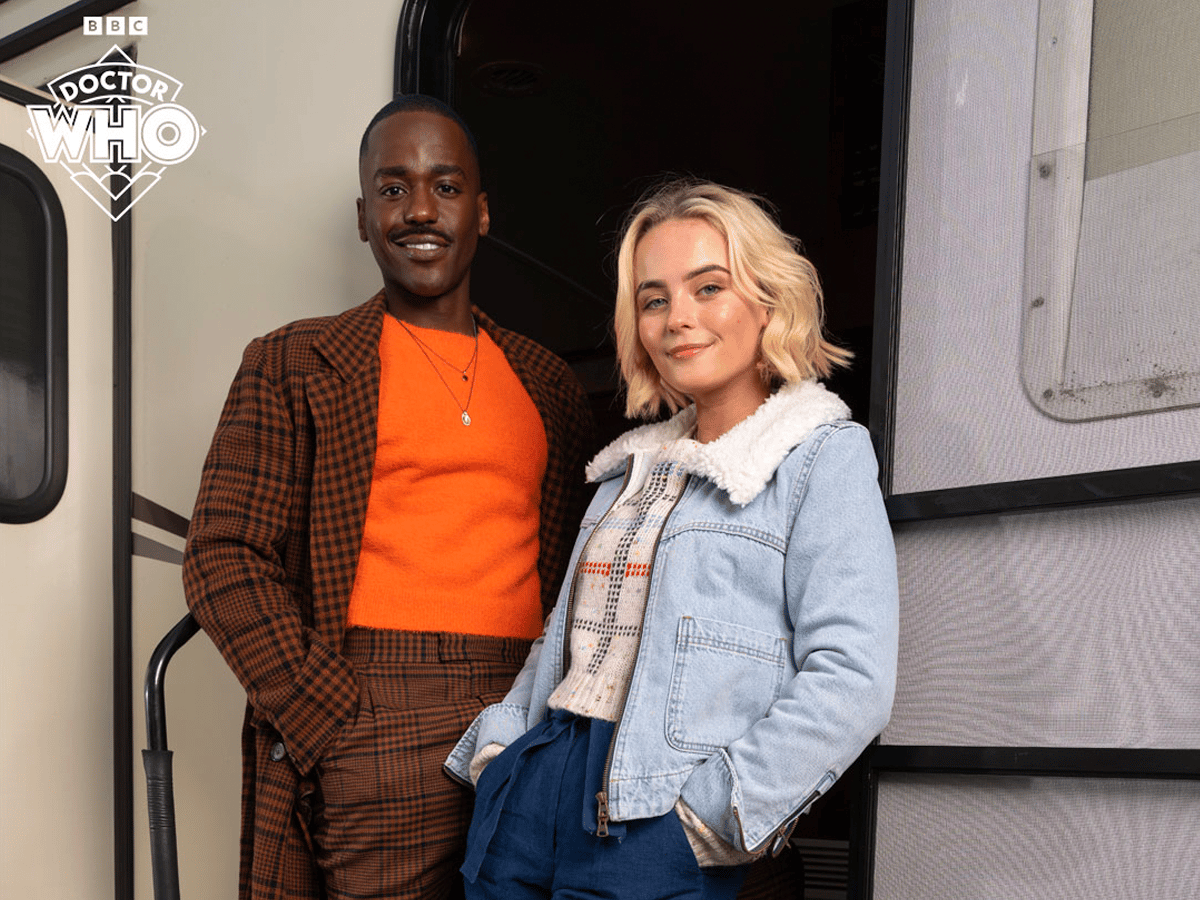 These new images come via the official Doctor Who Twitter account and give us our best first look yet at Ncuti’s attire, who looks all dressed up and ready to become the Time Lord. Accompanying the images is the caption that reads: “Introducing the Doctor and Ruby Sunday, played by Ncuti Gatwa and Millie Gibson.”

In the photos, Ncuti Gatwa can be seen wearing a plain bright orange Tee and a brown stripey suit with matching brown boots. One of the videos of him and Millie also reveals Ncuti sporting some funky rings and some “Gallifreyan nail tattoos” on his hands, teasing just how different this new iteration will be. At least, fashion-wise.

Millie Gibson’s Ruby Sunday, on the other hand, looks a bit fashionably muted and simple. Nothing much has been revealed about the character’s background or nature, except that Ruby will be our Doctor’s pal. Doctor Who is all set to return next year, with the 60th-anniversary specials containing three instalments slated to air sometime in November 2023. The specials will have David Tennant back as the Doctor and Catherine Tate as his companion Donna Noble before Ncuti takes over the wheels of the TARDIS as the Fifteenth Doctor in season 14.

While talking with the BBC Russell T Davies shed some light on where things were headed for the overall franchise and the characters. He said, “If you thought the appearance of David Tennant was a shock, we’ve got plenty more surprises on the way! The path to Ncuti’s Fifteenth Doctor is laden with mystery, horror, robots, puppets, danger and fun! And how is it connected to the return of the wonderful Donna Noble? How, what, why? We’re giving you a year to speculate, and then all hell lets loose!”Guess we will have to wait to see all the time-travelling tomfoolery that ensues. 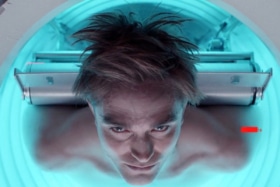 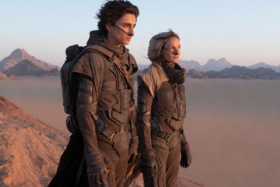 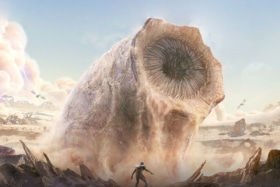