Netflix is dropping a whopping 70 movies onto its streaming services around the world. Capitalising on a pandemic affected population that has been relatively stuck inside, the global streaming giant has even more reasons for us all to stay on the couch with their lineup of cinematic film releases for 2021.

You’ll Also Like:
The Couch Console is the Ultimate Netflix and Chill Companion
Will There Be a Queen’s Gambit Season 2?
Nicolas Cage to Host ‘History Of Swear Words’ on Netflix

With 70 new flicks set to hit the small screen this year, it’s safe to say Netflix has its work cut out for it. Here are some of the movies we’re looking forward to 2021. 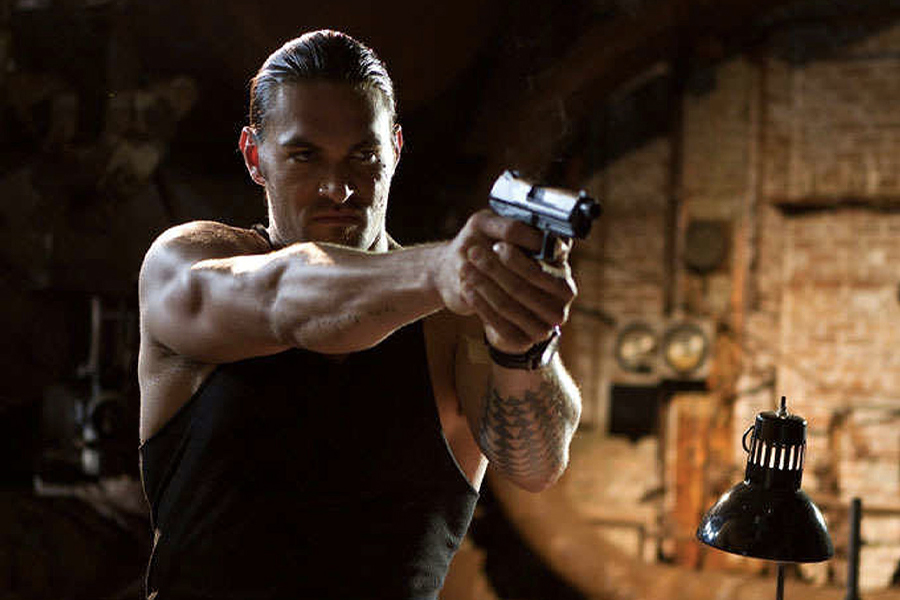 A devastated husband vows to bring justice to people responsible for his wife’s death while protecting his daughter, the last piece of family he has left. This one sounds silly, but still watchable. In the near future, two young convicts grapple with their pasts in a facility run by a brilliant visionary, who experiments on inmates with mind-altering drugs. Throw in Chris Hemsworth and it’s worth a run.

Taking place over the course of a single morning in a 911 dispatch call centre, this movie looks like a heart-stopper. With perennial over-achiever Jake Gyllenhaal leading the show, The Guilty could be another winner. 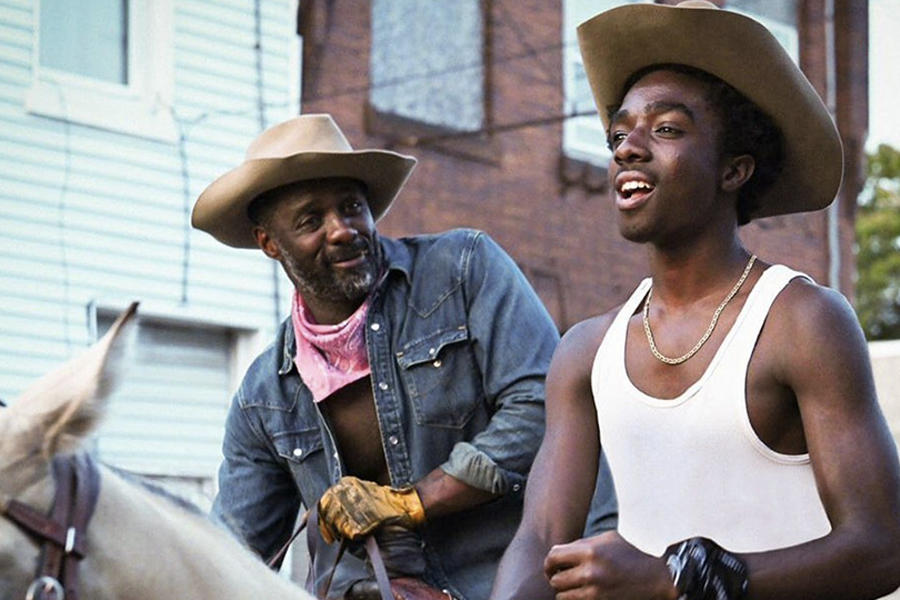 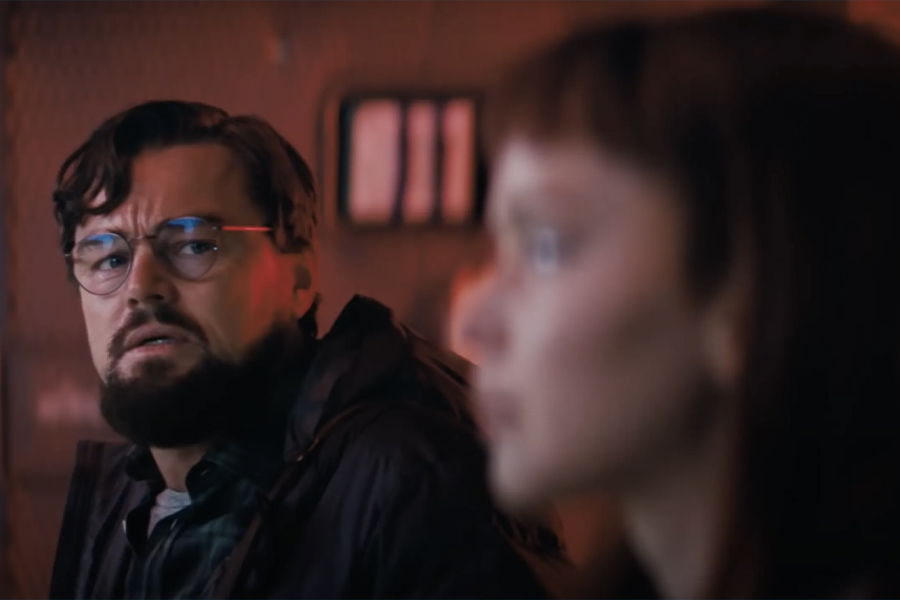 Telling the story of two low-level astronomers, who must fo on a giant media tour to warn the planet that an approaching comet will destroy the earth. With an all-star cast that boasts Leonardo DiCaprio, Jennifer Lawrence, Jonah Hill and Cate Blanchett, this one looks like Oscar-bait for sure. 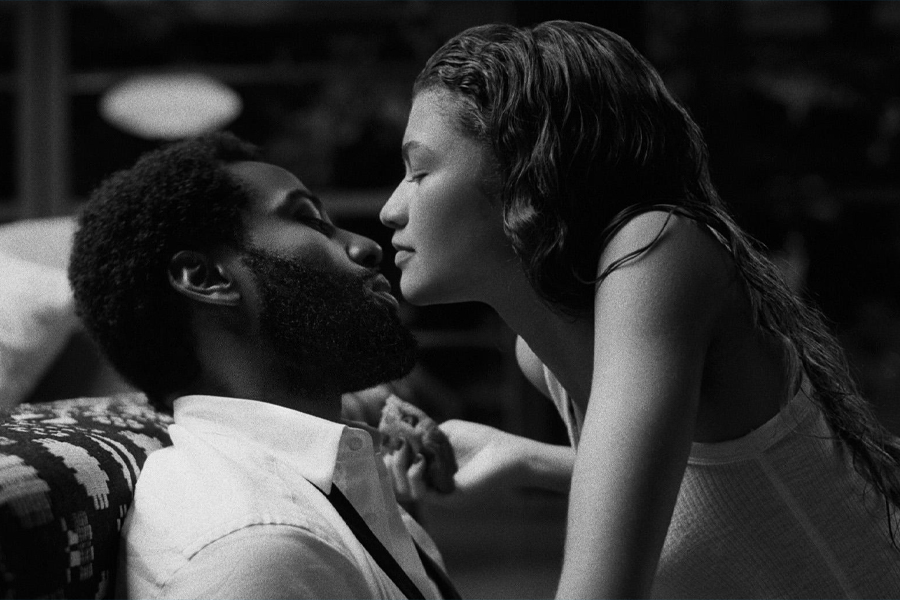 With Zendaya fresh off a massive 2020, things are looking up for the former Disney star. Malcolm & Marie sees her pair up with John David Washington for an achingly romantic drama in which a filmmaker and his girlfriend have their love tested in an ode to Hollywood’s tragic love stories of the past. 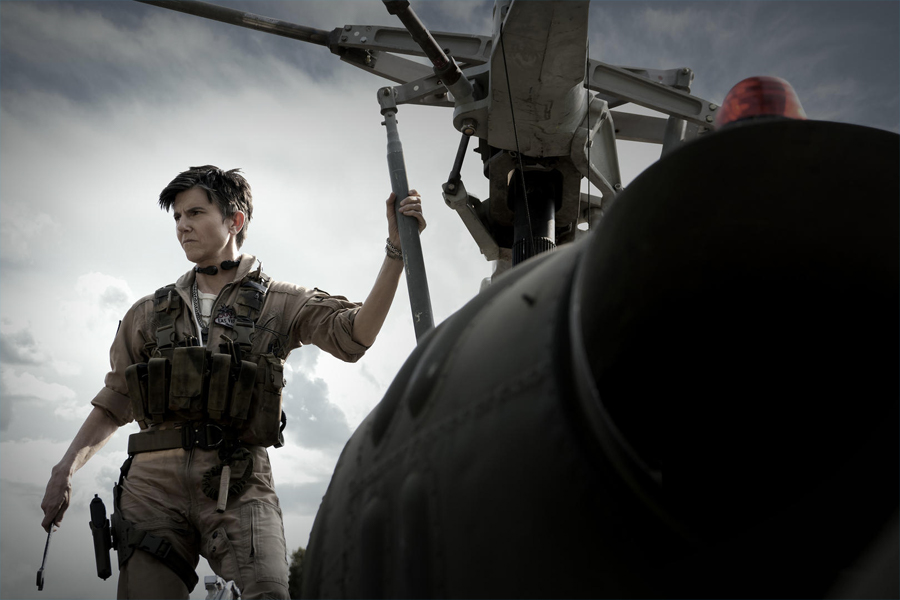 Following a zombie outbreak in Las Vegas, a group of mercenaries take the ultimate gamble, venturing into the quarantine zone to pull off a major heist. Starring Dave Bautista, this Zack Snyder-directed flick sounds like it could be huge. 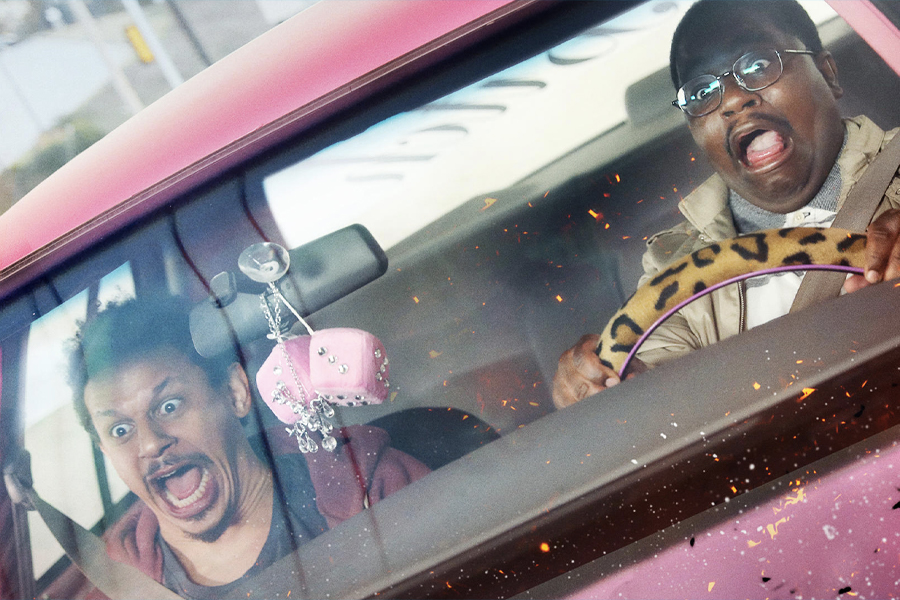 From the producer of Jackass, comes a new hidden-camera comedy, led by Eric Andre. It follows two best friends on a cross-country road trip, loaded with pranks and uncomfortable scenarios unleashed on the public. 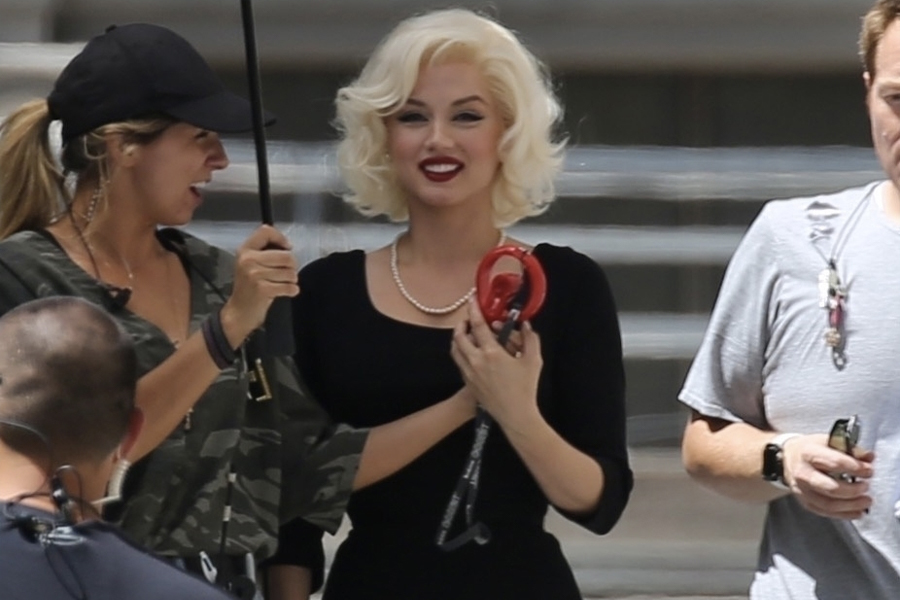 Based on a best-selling novel from five-time Pulitzer Prize finalist Joyce Carol Oates, BLONDE is a bold retelling of the world’s most famous sex symbol; Marilyn Monroe. Set during the 50s and 60s, this Ana de Armas-led feature sounds like it could be a winning formula. 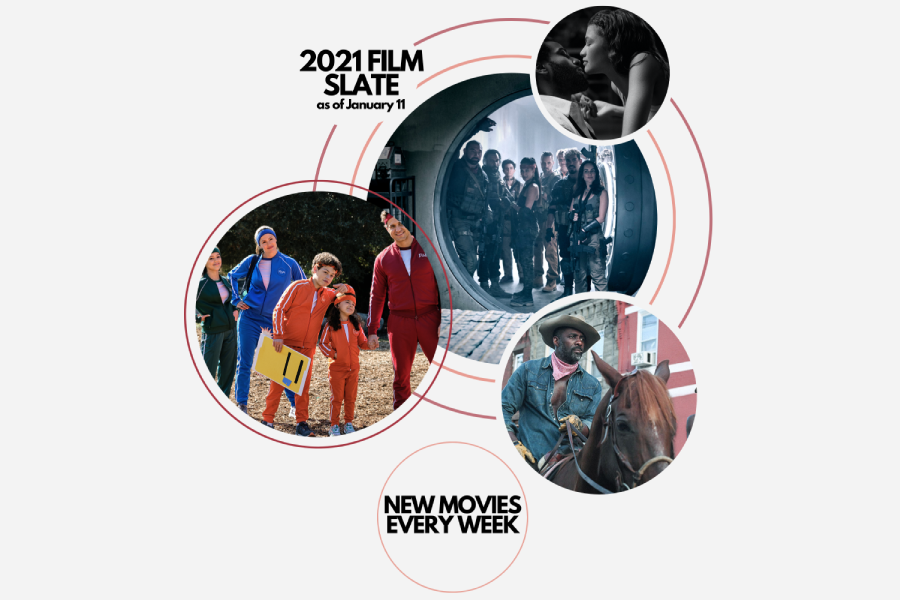 Clearly responding to the might of both Disney and HBO Max, this is the first time we’ve seen Netflix announce their entire slate of films all at once. Hoping to defeat major titles like Dune, The Suicide Squad and the highly-anticipated fourth Matrix film, 2021 will be an all-out war for your streaming attention.

Here are all the movies Netflix will be releasing in 2021:

You’ll Also Like:
The Couch Console is the Ultimate Netflix and Chill Companion
Will There Be a Queen’s Gambit Season 2?
Nicolas Cage to Host ‘History Of Swear Words’ on Netflix

How many films is Netflix releasing in 2021?

According to the streaming platform, Netflix is set to release 70 films in 2021, it’s largest number of originals to date. The news suggests that Netflix will be releasing a new film every week for the entirety of the year.

When is Red Notice coming out?

Who has Netflix films coming out in 2021?