If you’ve been following Influencers in the Wild for any length of time, you’d be well aware that society is getting dumber. With the monetisation of Instagram, YouTube and OnlyFans funding the lavish lifestyles of the self-obsessed and shallow, posting pics of the mundane online has actually become a pretty viable career path, provided you’ve got the right following. Don’t get us wrong, given the right assets and environment, we’d probably be doing the same, but like most people, influencing is a world that has traditionally eluded us. Until now. Taking a behind-the-scenes look at the frankly exhausting life of being really, really, ridiculously good looking, Netflix has revealed the first trailer for its contentious new reality series Byron Baes. Get ready for a whole season of puckered lips, Shakra reading and videos that open with “So…A lot of you guys have been asking me…”. 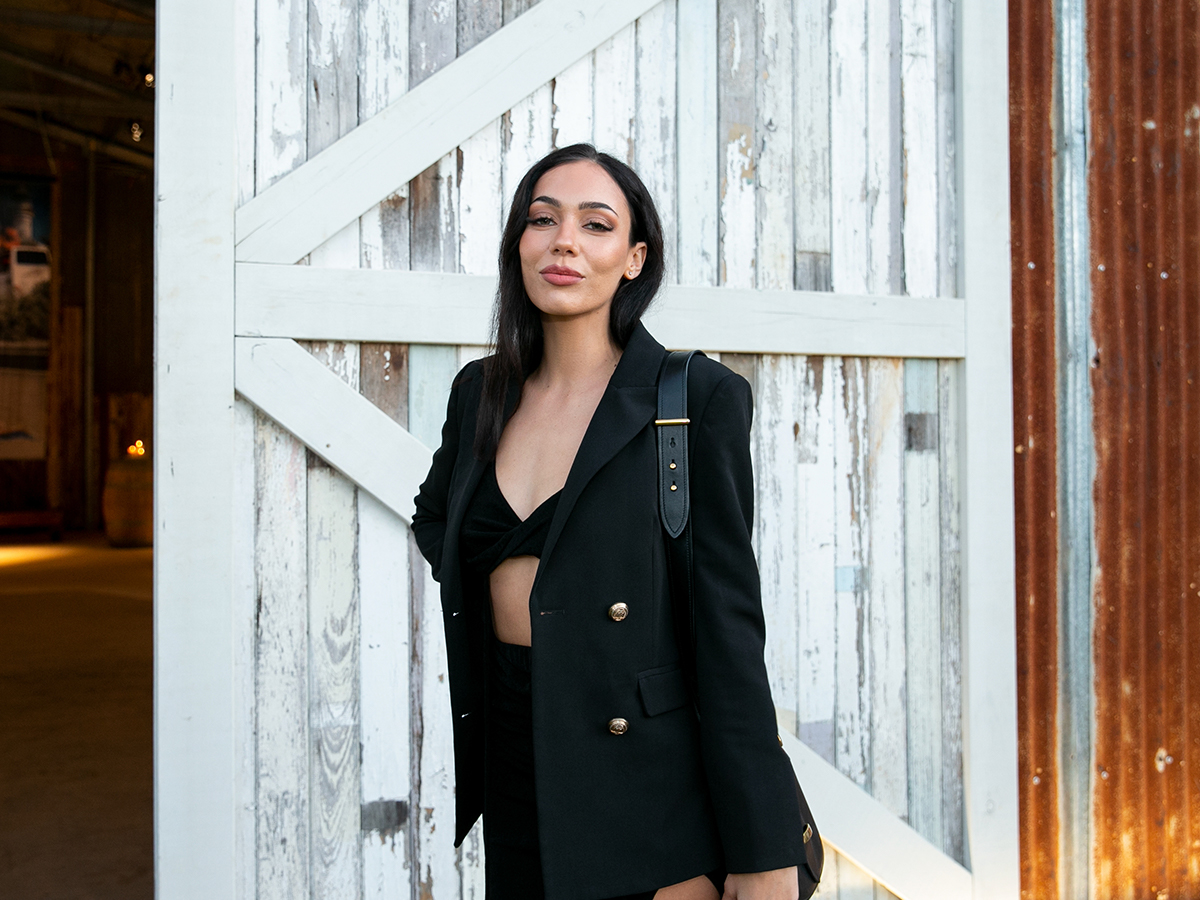 Set in the beautiful coastal town in northern New South Wales, Byron Baes paints a rare picture of Australia’s influencer hotspot. Not unlike international productions such as The Only Way is Essex and Below Deck, the ‘docu-soap’ appears to be loosely scripted with real-world reactions and events. The official synopsis confirms Byron Baes will follow a clique of “trendy-hustlers, musicians, designers, spiritual healers, and artists who help each other grow their businesses, connections, and social followings. We go on separate journeys with newcomers, Jade and Sarah, as they move from the Gold Coast to ‘make it’ in Byron Bay – the Instagrammable epicentre of Australia’s counterculture.”

Needless to say, the first Byron Baes trailer is exactly as expected. Featuring a buffet of beautiful people, surgically enhanced and spiritually elevated, the series is a revealing look at how the once sleepy coastal town has been transformed into a lifestyle precinct. For years, international tourists have flocked to Byron, eager to soak up the stunning scenery and catch a glimpse of A-lister Chris Hemsworth in his ridiculous mansion, but more recently, the town has become a hotspot for social media stars. With the perfect combination of beaches, bars and botox, Byron Bay has birthed a new demographic and not everyone is stoked about it. 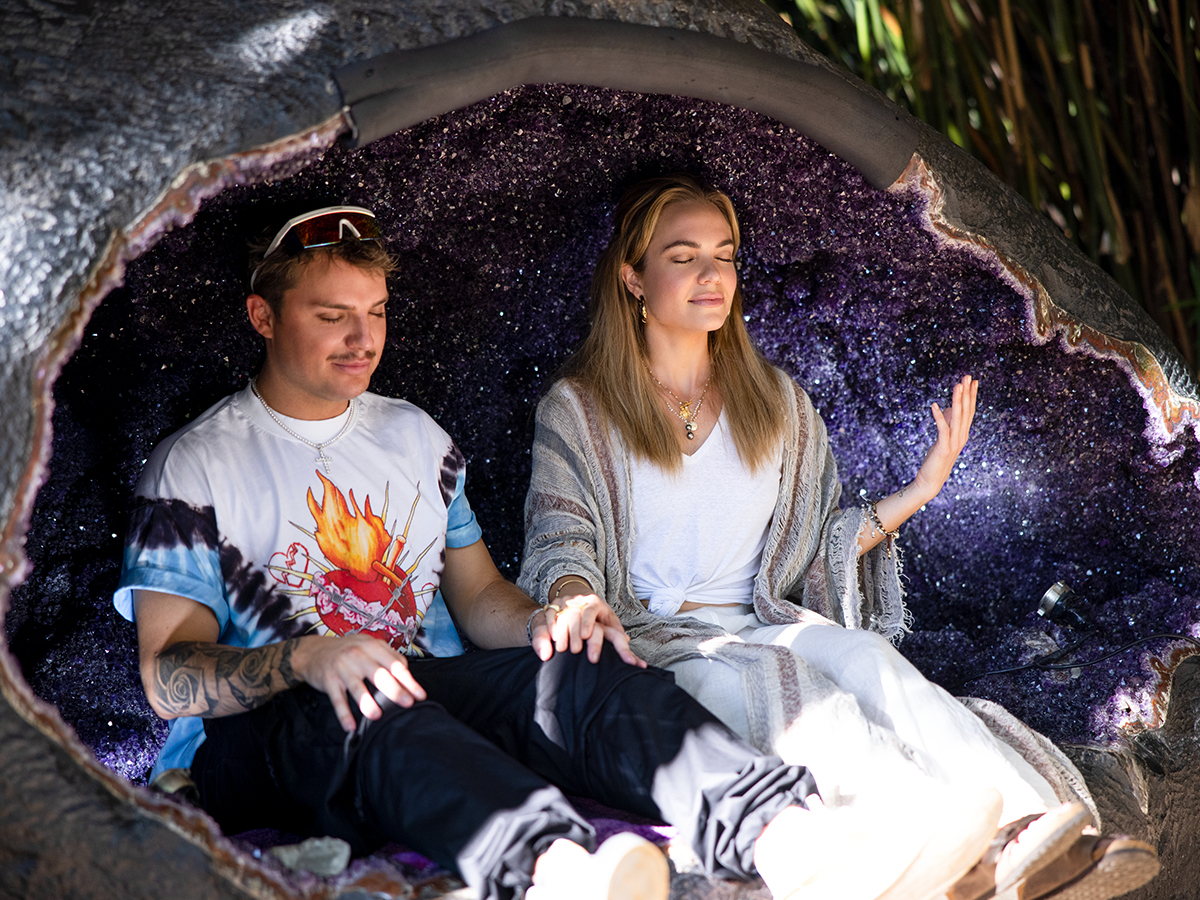 When Netflix first announced Byron Baes last year, there was uproar from locals who feared the series would downplay the issues currently impacting the area, such as increasing unemployment, low high school completion rates and high levels of gendered and domestic violence. At the time, a group of concerned residents went so far as to launch a petition urging local business owners and government bodies to halt production, however, it fell short of its 30,000 signature goal.

“We, the community of Byron, Ballina, Tweed, and Lismore Shires are not the perfect backdrop for this series,” the petition organisers wrote. “We are a community experiencing significant challenges driven by influencer culture and rapidly shifting demographics of residents. We do not want to be cast as the perfect backdrop and magnet for social media influencers. We do not want to appear in ‘Byron Baes’.” The group affirmed that it did not want the region relegated to a ‘reality show punch line’, warning that the fallout of being showcased on a global stage would only harm the local community. With the petition failing to achieve the desired numbers needed to make a significant impact, however, Netflix is charging on with its influencer series and catching much attention along the way, both good and bad. “As an Australian, I feel the need to sincerely apologise to the rest of the world for the existence of this show. And these people,” one commenter posted on the YouTube clip.

The new series features a host of familiar faces who have made their names online over the past few years. Among them, you’ll find actor/model Jade Kevin Foster, spiritualistic therapist Simba Ali, The Bachelorette alum Nathan Favro, wealthy elite Alex Reid, former Love Island contestant (and one-time milkman for The Block) Elias Chigros, businesswoman Elle Watson, blogger Hannah Brauer, musician Sarah Tangye and couple Dave Frim and Saskia Wotton, along with twin sisters Jessica and Lauren Johansen Bell. From the Balenciaga sneakers to the aura readings, there is something oddly mesmerising about this bizarre entourage of people. Byron Baes premieres on Netflix on March 9. You can watch the first trailer above. 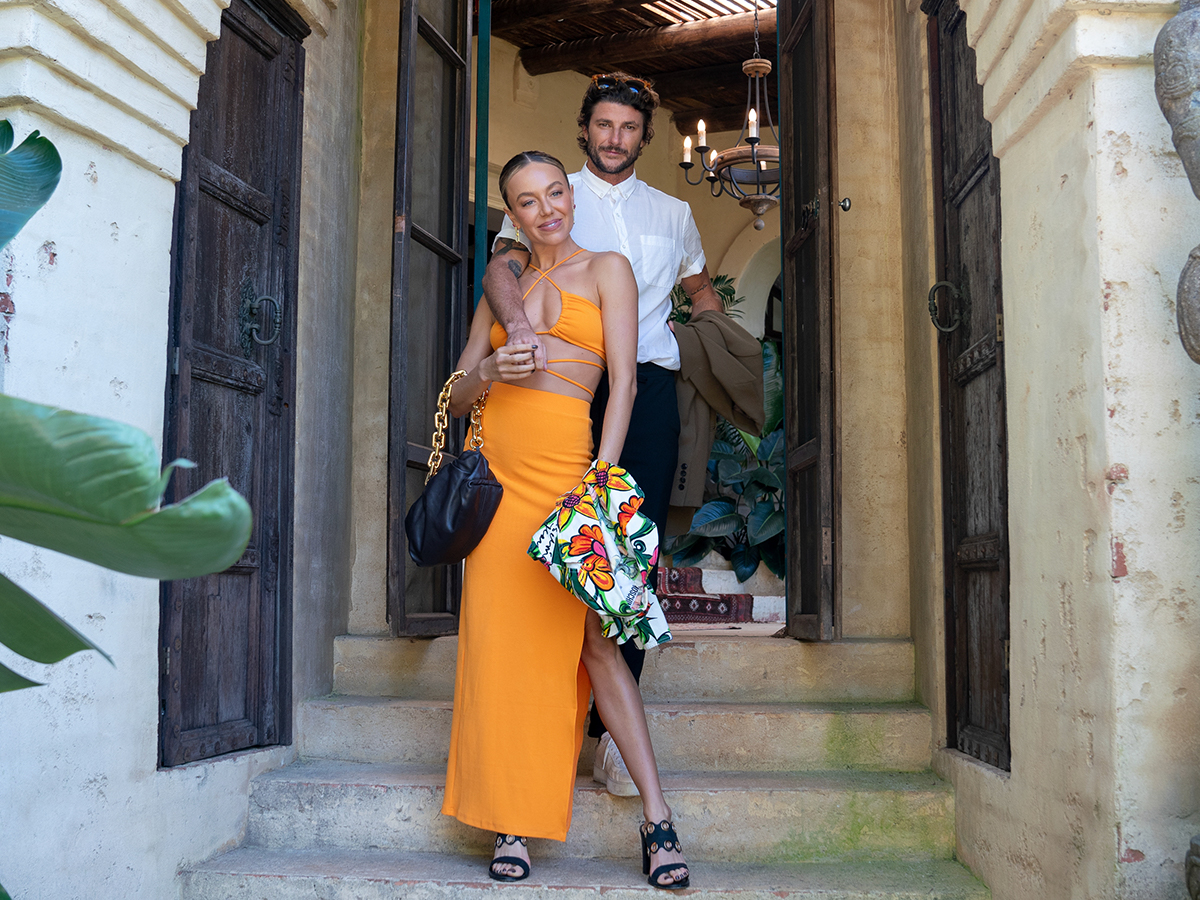