Cheaper Netflix is on the way, but it will come at a cost. The streaming service is reportedly hatching plans to offer cheaper membership options for subscribers by introducing advertisements. At present, scrolling through the platform’s content list free of commercials is a major drawcard for customers, but that luxury drives up the monthly cost. So at the company’s quarterly earnings call on April 19, Netflix co-CEO Reed Hastings stated he wanted to include a less expensive ads option. Somewhat unsurprisingly, the shock announcement coincides with the revelation Netflix lost almost 200,000 subscribers in Q1 of this year. It seems consumers have gone from ‘Netflix and chill’ to ‘chill, Netflix…’ 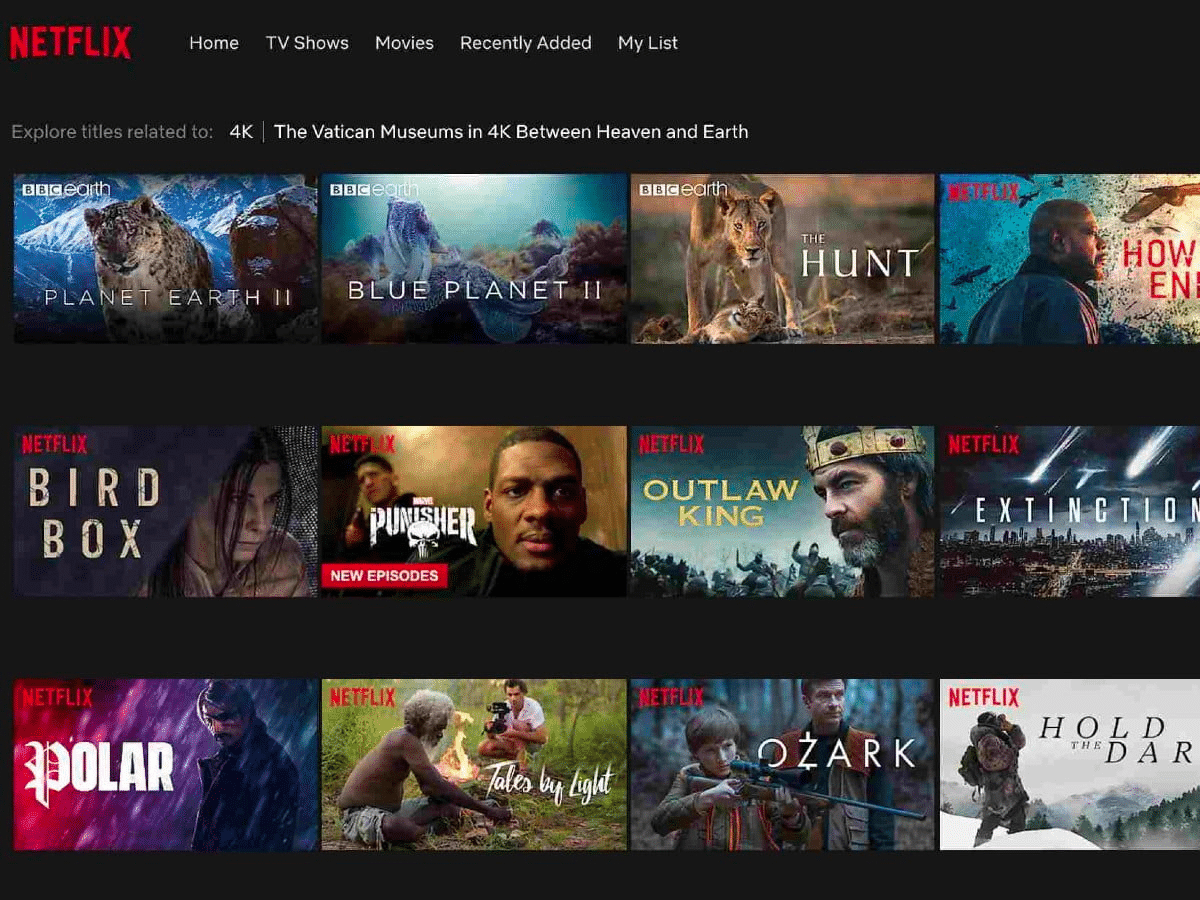 Needless to say, the initials reaction hasn’t been overly positives, with consumers and publications quick to remind Hastings of his past comments. The co-CEO had previously stated he was ‘against the complexity of advertising and a big fan of the simplicity of subscription’, however, rising concerns over the dwindling stock price appears to have taken a toll, leading to the stunning backflip.

“Qs much as I am a fan of that, I am a bigger fan of consumer choice,” Hastings told investors at the company’s earnings call/ “And allowing consumers who would like to have a lower price, and are advertising-tolerant, get what they want, makes a lot of sense.”

The Netflix chief admitted the change comes in direct response to competing streaming subscription services introducing advertisements to their platforms. He noted it was ‘pretty clear’ the system was working for the likes of Disney+, HBO Max and Hulu. “We don’t have any doubt that it works,” he added. 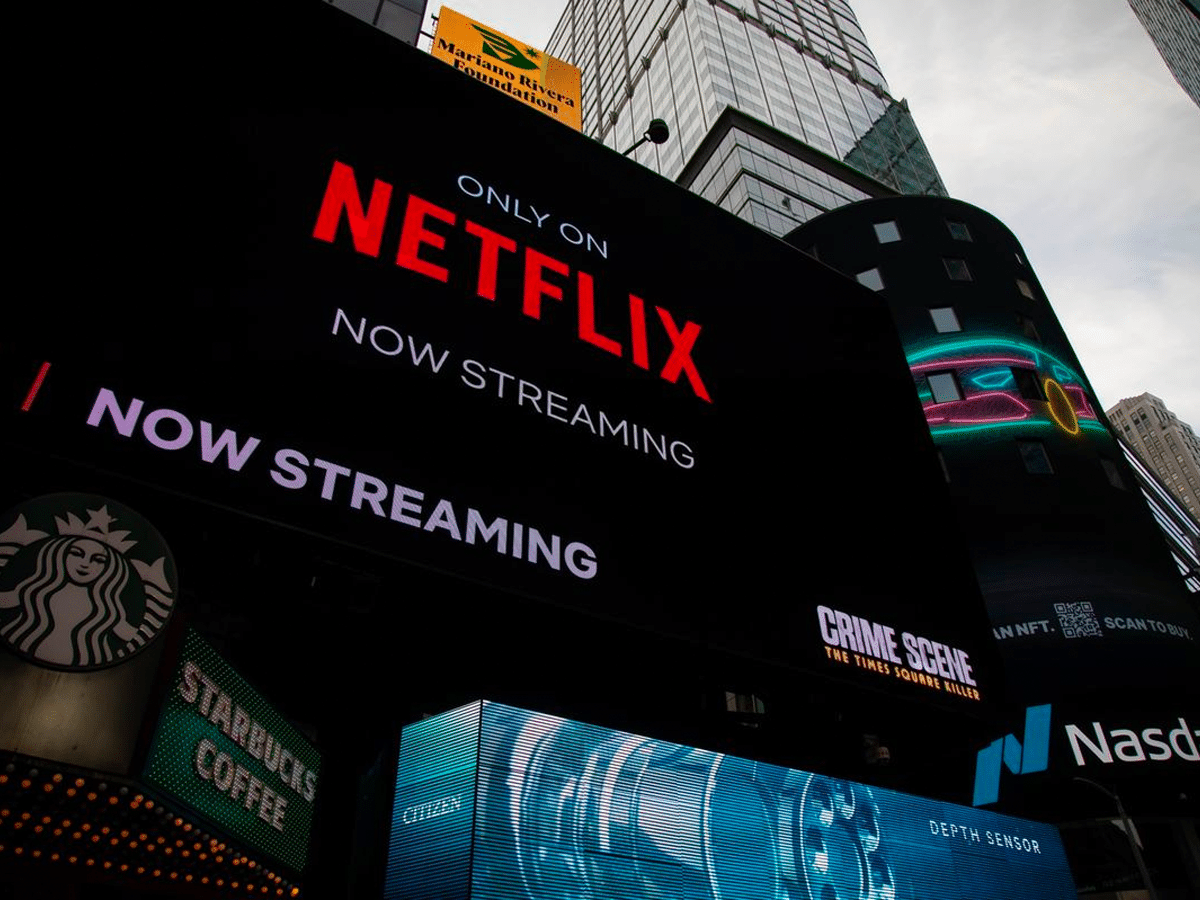 Importantly, the new offering won’t be available any time soon, as the company examines the best course of action ‘over the next year or two.’ However, their intentions have been made clear, with Netflix COO Greg Peters saying advertising is ‘an exciting opportunity for us.’

Hastings added: “Think of us as quite open to offering even lower prices with advertising as a consumer choice.”

The cheaper, ad-included option aims to draw more users to its streaming service, with Netflix admittingly losing over 200,000 subscribers in the most recent quarter. According to Variety, Netflix shares plummeted a staggering 35.1 per cent on Wednesday, losing a reported $54 billion loss in market cap.