Netflix has added another video game adaptation under its belt and this time, it’s Gears of War. The streaming service will be joining hands with The Coalition, the Canadian developer behind the successful Xbox franchise to produce a live-action feature film that will be followed by “an adult animated series, but the fun doesn’t stop there. Netflix seems to have some pretty big plans for the Gears of War adaptation, noting that there is the “potential for more stories to follow.”

Gears of War was released 16 years ago today and to mark the occasion, Netflix has partnered with The Coalition to adapt the @GearsofWar video game saga into a live action feature film, followed by an adult animated series — with the potential for more stories to follow! pic.twitter.com/3zInFSnUu4

The announcement came on the occasion when the franchise is celebrating the 16th anniversary of the release of the first Gears of War game which came out back on November 7, 2006. At the time of writing, no details surrounding the cast, story, or release date have been shared and no filmmakers or producers are currently linked to the project. Microsoft and Xbox have mostly stayed on the sidelines when it comes to turning video game franchises into movies or TV series.

The company’s recent venture into the video game adaptation scene with the Halo adaptation was somewhat of a mixed bag and failed to impress both veteran/new audiences. This new Netflix Gears of War movie and an animated TV series seem to be team green’s answer to the rising competition. Sony already is knee-deep into the TV and movies business (and has met with decent success), with even Nintendo testing the waters with its upcoming Mario movie. 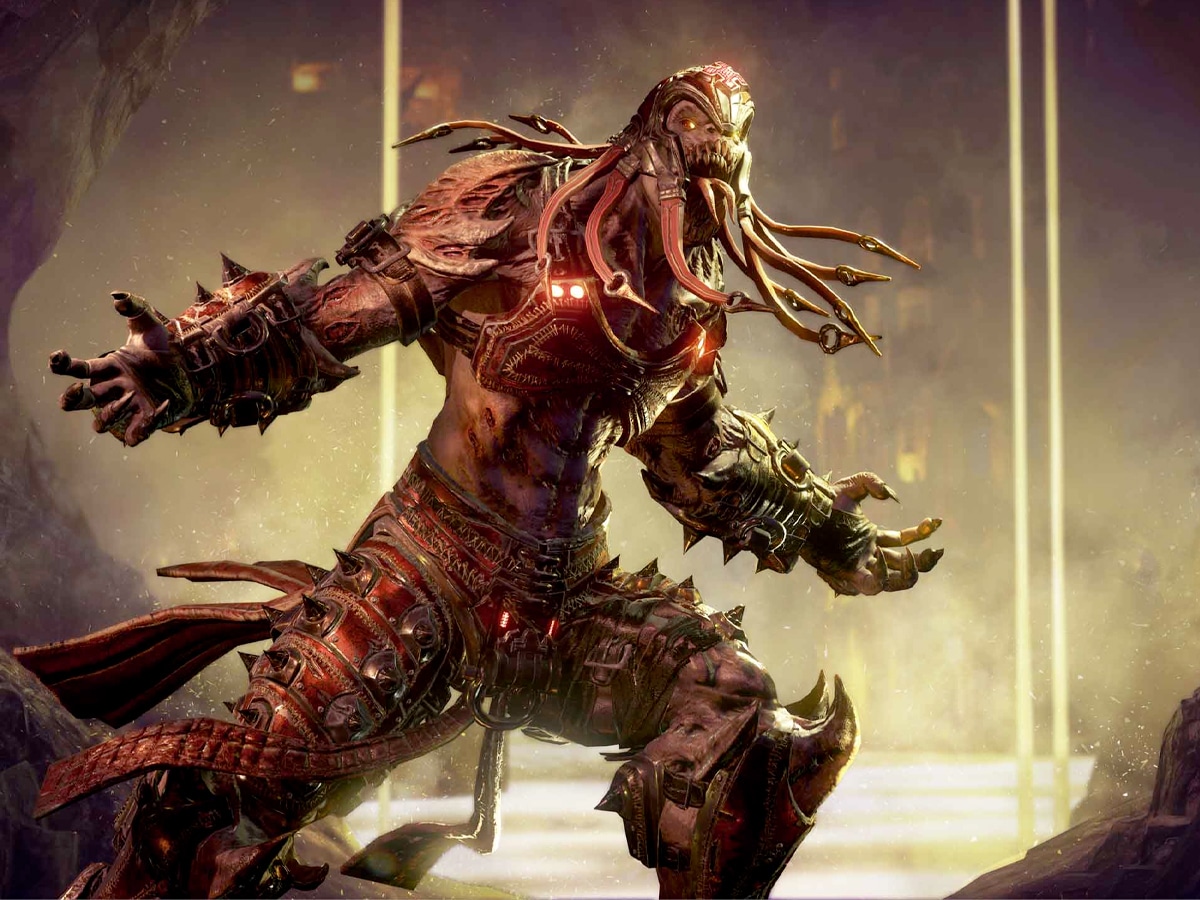 Gears of War is one of Xbox’s longest-running franchises and has sold more than 40 million copies sold across six instalments including spinoffs. The decision of turning the franchise into a movie and a TV series comes at a wonderful time since there isn’t going to be a new Gears of War game launching anytime soon. If executed correctly, this might rekindle the interest and lure players back to the franchise, just like the Cyberpunk 2077 anime did for the game.

However, it’s too early to say anything right now. Gears of War takes place on a planet named Sera, which is on the cusp of societal doom when a race of grotesque creatures called the Locust Horde arise from Sera’s underbelly and start wiping out human cities. To combat the rising menace, an infantry squad dubbed Delta Squad is entrusted with taking the fight back to the Locust, with disgraced veteran Marcus Fenix leading the whole team. It’s unclear whether the Netflix Gears of War adaptations will follow the same plot or come up with a whole new creative/narrative take.