Feeding our grim appetite for true crime, Netflix has released a chilling trailer for their latest series: Conversations with a Killer: The John Wayne Gacy Tapes. Piggybacking off the highly successful Ted Bundy Tapes in 2019, the streaming service will attempt to frighten and fascinate us once again by unearthing never before heard audio of the clown-faced killer. 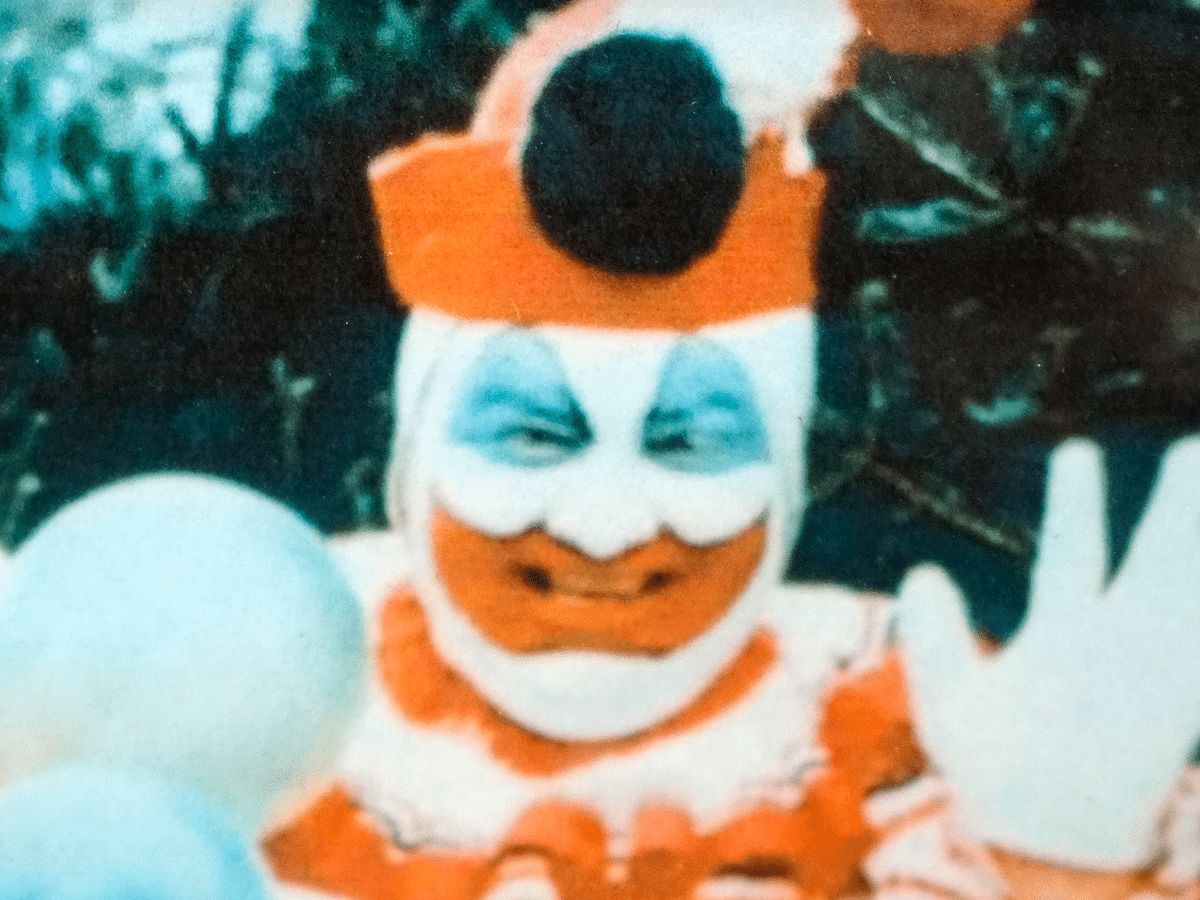 For the rare few not obsessed with the world’s sickest minds, John Wayne Gacy was a Chicago based serial killer responsible for murdering at least 33 young men and boys. What makes his story all the more chilling was his standing within the local community. Gacy was an aspiring politician, a popular contractor and part-time-clown for hire. However, below the surface, he was a bloodthirsty narcissistic with the mindset of a murderer. Most of his victims were found buried under his house, yet DNA scientists are still attempting to identify all of his victims nearly half a century later.

Netflix released a statement: “Thanks to 60 hours of unearthed audio between Gacy and his defence team, we have fresh perspective on the narcissistic mindset of the murderer and a deeper understanding of how he operated for so long with impunity.”

Over three episodes, the documentary will feature fresh interviews with key figures, “some of whom have never talked before, including gut-wrenching testimony from one of Gacy’s survivors – all in search of answers to a crucial question: How was a public figure like Gacy able to get away with murder for so long?”

The upcoming series Conversations with a Killer: The John Wayne Gacy Tapes is scheduled to drop on Netflix on April 2020. 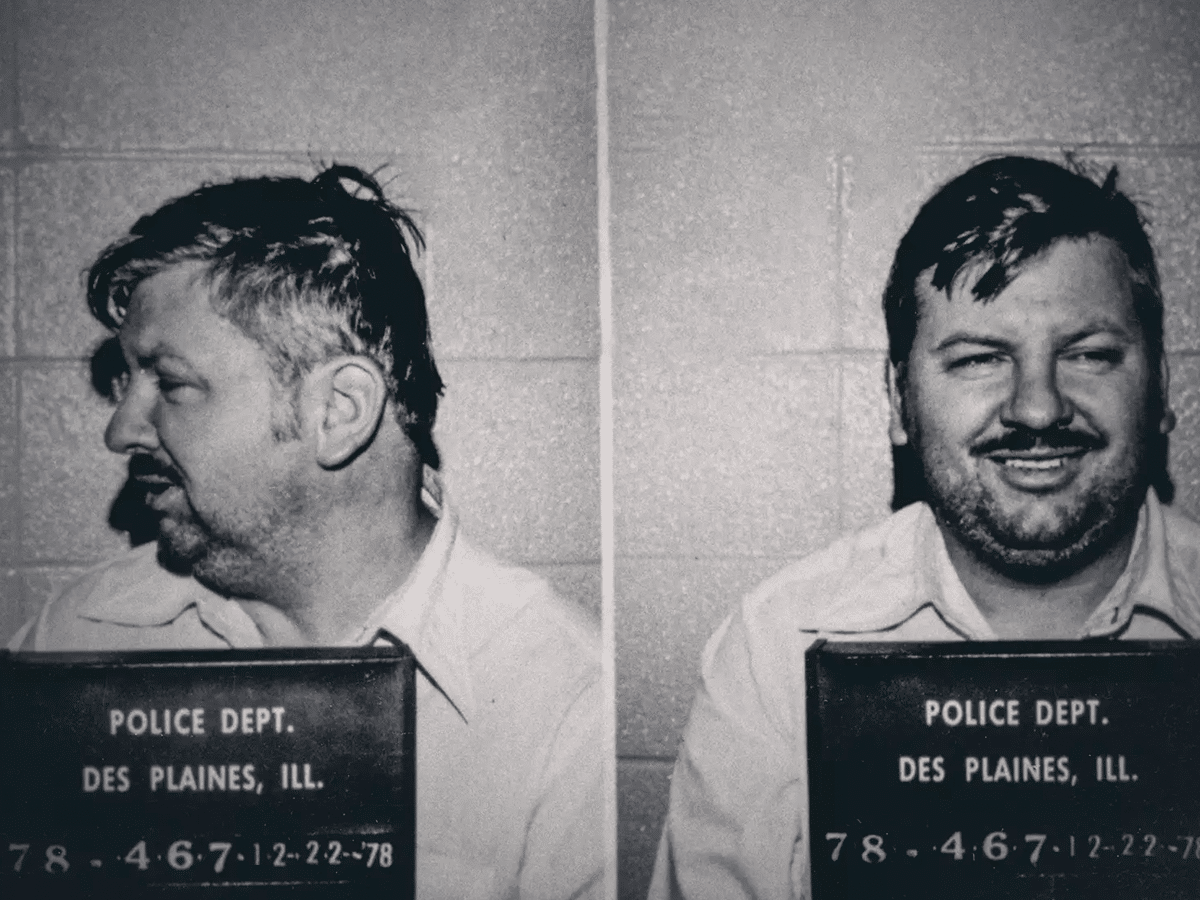