If you haven’t noticed, Netflix has held Hollywood in a chokehold for years, and their latest move has only tightened its grip. The streaming giant recently revealed the complete list of original films launching in 2022, and the number is staggering. Netflix will release more than 80 movies this year, including one new release per week. 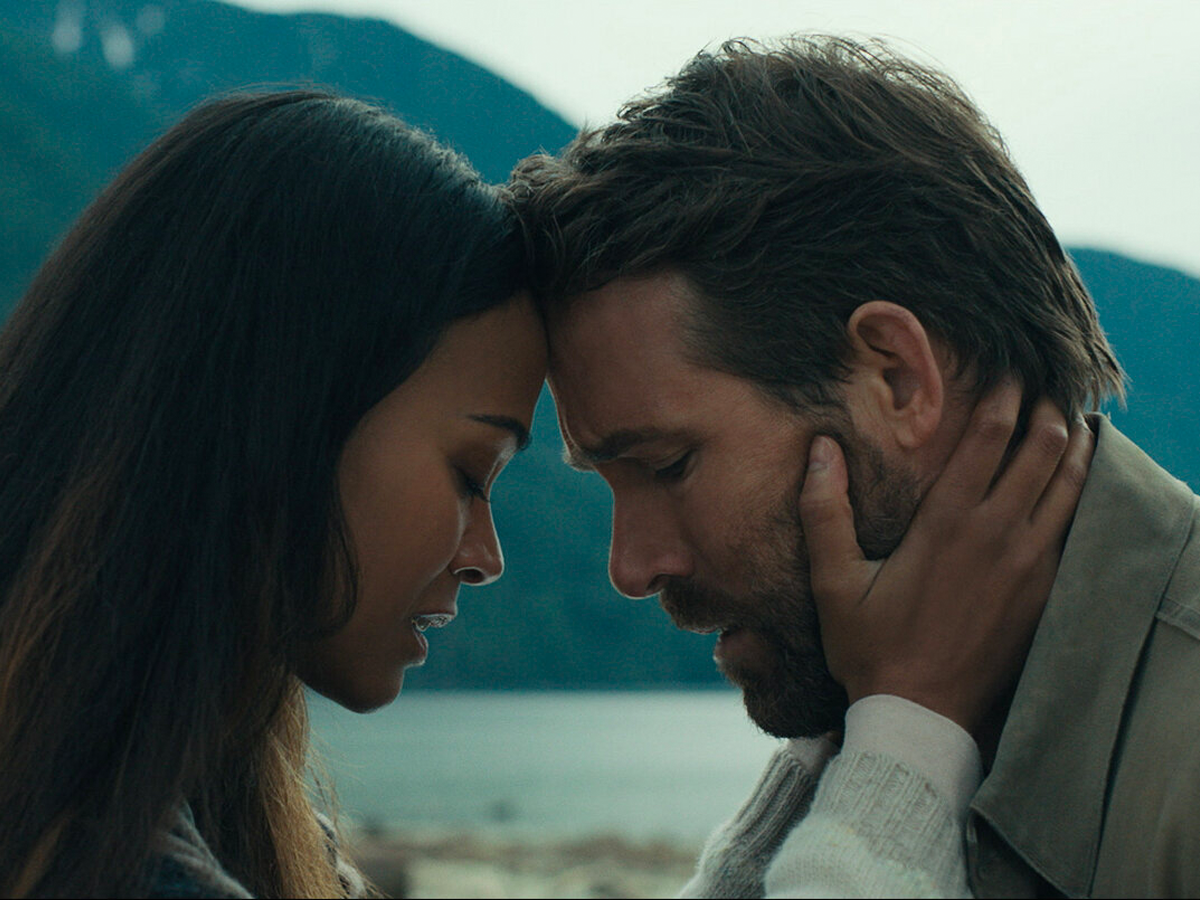 Further flexing on the entire industry, they released a star-studded promo, which shows A-listers including Henry Cavill, Jamie Foxx, Charlize Theron and Ryan Gosling all speak directly to the camera whilst in character. Other top talents like Ryan Reynolds, Halle Berry, Chris Hemsworth, Mark Wahlberg, Kevin Hart and Jason Momoa featured with messages about their upcoming films.

Netflix published the full catalogue of films coming in 2022 on its Tudum website. Among the endless amount of content, release dates have been disclosed for several upcoming titles, as seen below.