Netflix has just released the official trailer for its latest docuseries, Eat the Rich: The GameStop Saga. The three-part series details the wild events during the pandemic when a few internet investors teamed up with Reddit users to take down the rich on Wall Street. 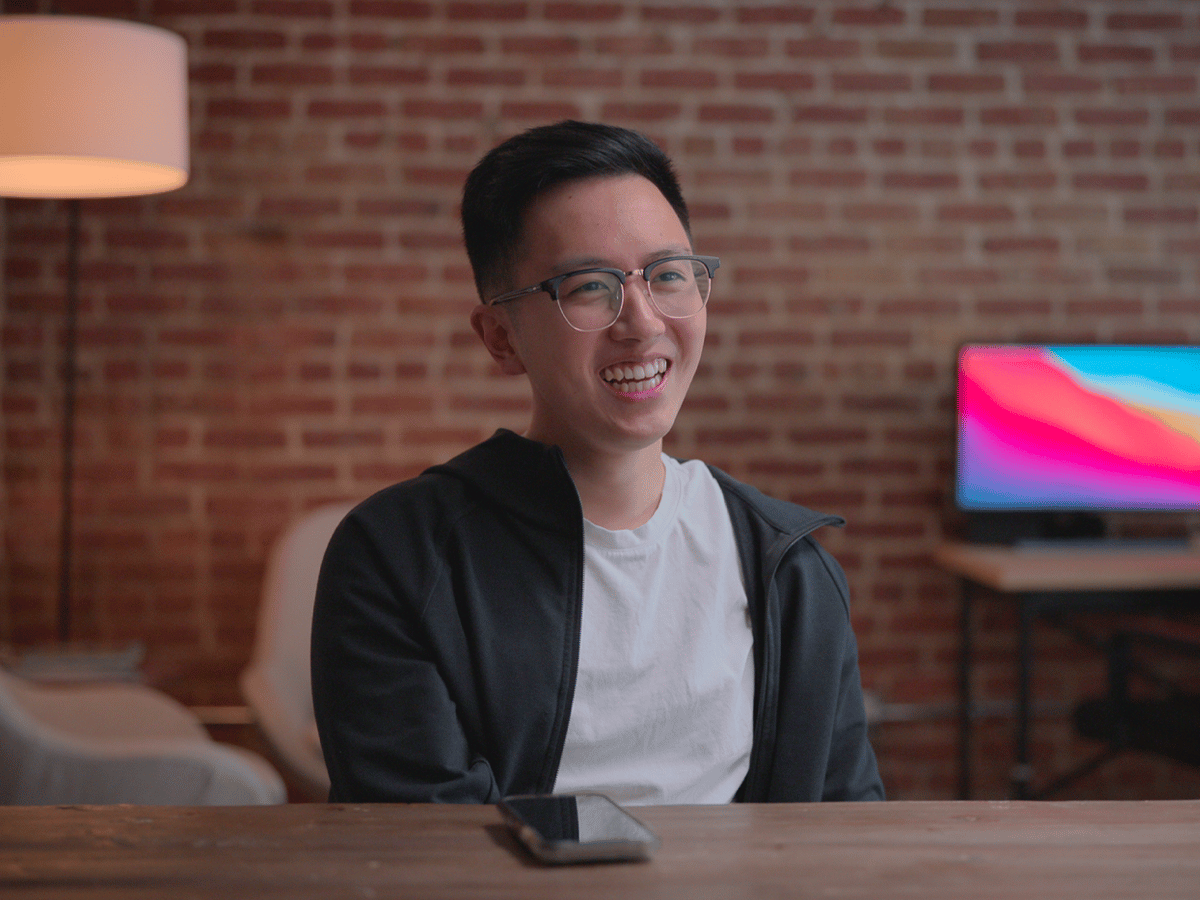 The official docuseries synopsis reads: “This lively, comedic documentary series captures the wild ride of a group of misfits who banded together online to rescue GameStop, a company they loved when they were kids. Coalescing on Reddit, TikTok and Discord, they capitalized on a new age of investing with their thumbs to thwart Wall Street’s cynical ploy to burn the company down. By sending shares “to the moon,” these millennials felt they could stick it to the man, once and for all. But can “the little guy” ever truly win against Wall Street?”

“As the resulting market frenzy pitted legions of amateur traders against hedge fund bigwigs, it became a viral David vs. Goliath story for the ages. With exclusive access to key members of Reddit’s wallstreetbets community who fueled the short burn movement, alongside everyday people who hitched a wagon to the GameStop train and luminaries of the financial world alike, Eat the Rich: The GameStop Saga offers a humorous look at the unlikely cast of characters who brought about the new seismic shift in how the world’s money behaves.”

The Eat the Rich: The GameStop Saga mini-series is set to drop on Netflix starting September 28, 2022.