While the original series may have jumped the shark to an extent, you can’t deny History Channels Vikings was one of the most encapsulating series of the 21st century. A fictionalised take on the brutal and bloody battles that turned mere mortals into gods, the series propelled Aussie Travis Fimmel into the limelight and made Norse king Ragnar Lothbrok a household name. Now, more than a year after the series bid farewell, Netflix is picking the story back up, revealing a new trailer for its spin-off Vikings: Valhalla. Set towards the end of the Viking Age, a few years after the preceding series, Vikings: Valhalla finally sees the Norse legends take on the English. However, as tensions between the Vikings and the English royals hit breaking point, inner turmoil springs up. With conflicting Christian and pagan beliefs threatening to tear the group apart, three Vikings begin an epic journey that will take them across oceans and through battlefields, from Kattegat to England and beyond, as they fight for survival and glory.

Opening with a battle for the ages, the first trailer for the new Netflix series throws viewers right in the thick of things, and there are a few familiar faces leading the charge.  According to the official synopsis, Vikings: Valhalla will chronicle the heroic adventures of some of the most famous Vikings who ever lived, including the legendary explorer Leif Eriksson (Sam Corlett), his fiery and headstrong sister Freydis Eriksdotter (Frida Gustavsson), and the ambitious Nordic prince Harald Sigurdsson (Leo Suter). 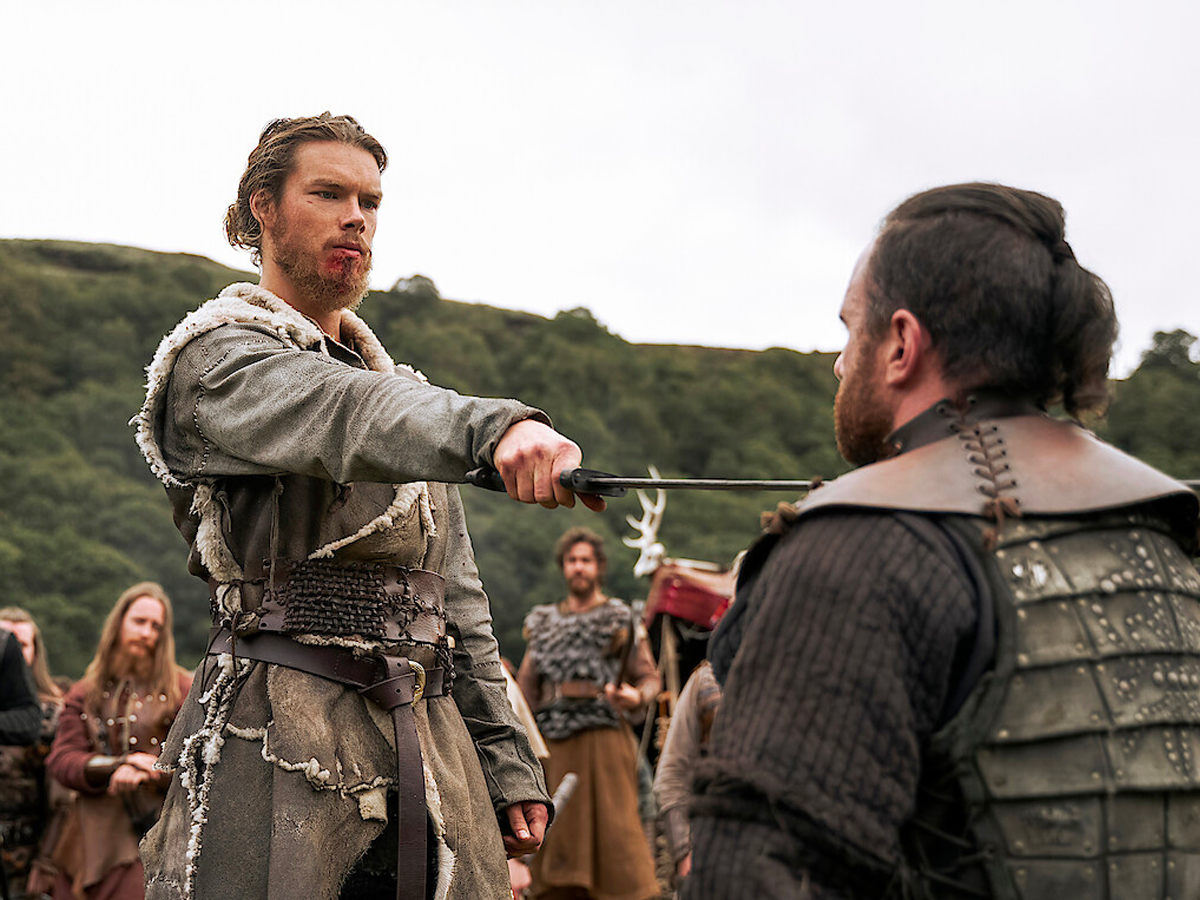 Jeb Stuart, the man responsible for penning classics like Die Hard and The Fugitive is serving as writer, showrunner, and executive producer. Considering the wealth of experience he’s got turning simple stories into blockbusters, the wealth of source material at his disposal could mean Vikings: Valhalla is more than just a cash grab spin-off. Vikings: Valhalla season one, which consists of eight episodes, has a release date of February 25, 2022. 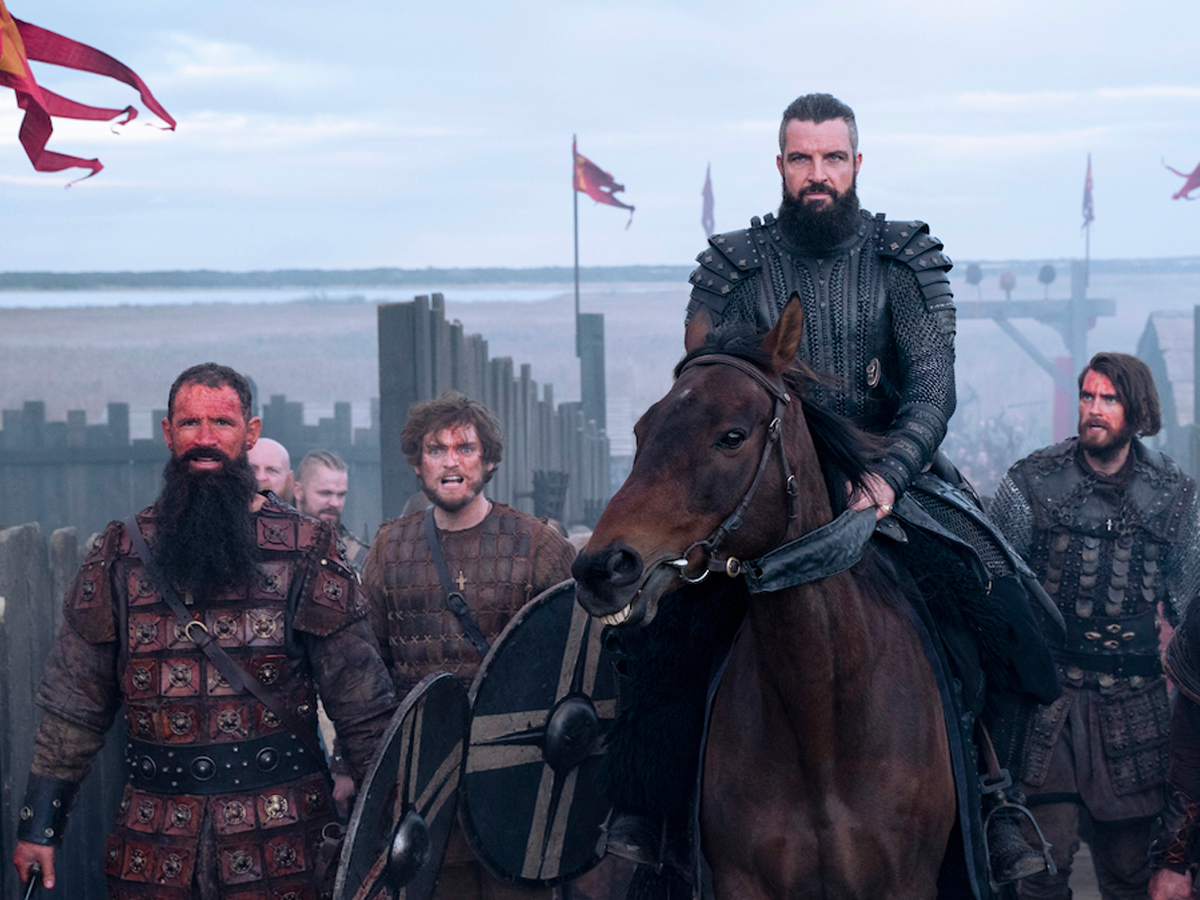