Sports fans are about to get an inside glimpse into the world of professional tennis with Netflix’s new docu-series Break Point. From the team behind F1: Drive to Survive, the show will follow some of the game’s top talent on and off the court as they compete in gruelling Grand Slams and tournaments all over the world. With part one set to launch on January 13 2023, we won’t have to wait long to see our favourite hothead Nick Kyrgios go off in an infiltered setting. Grab your popcorn, folks. 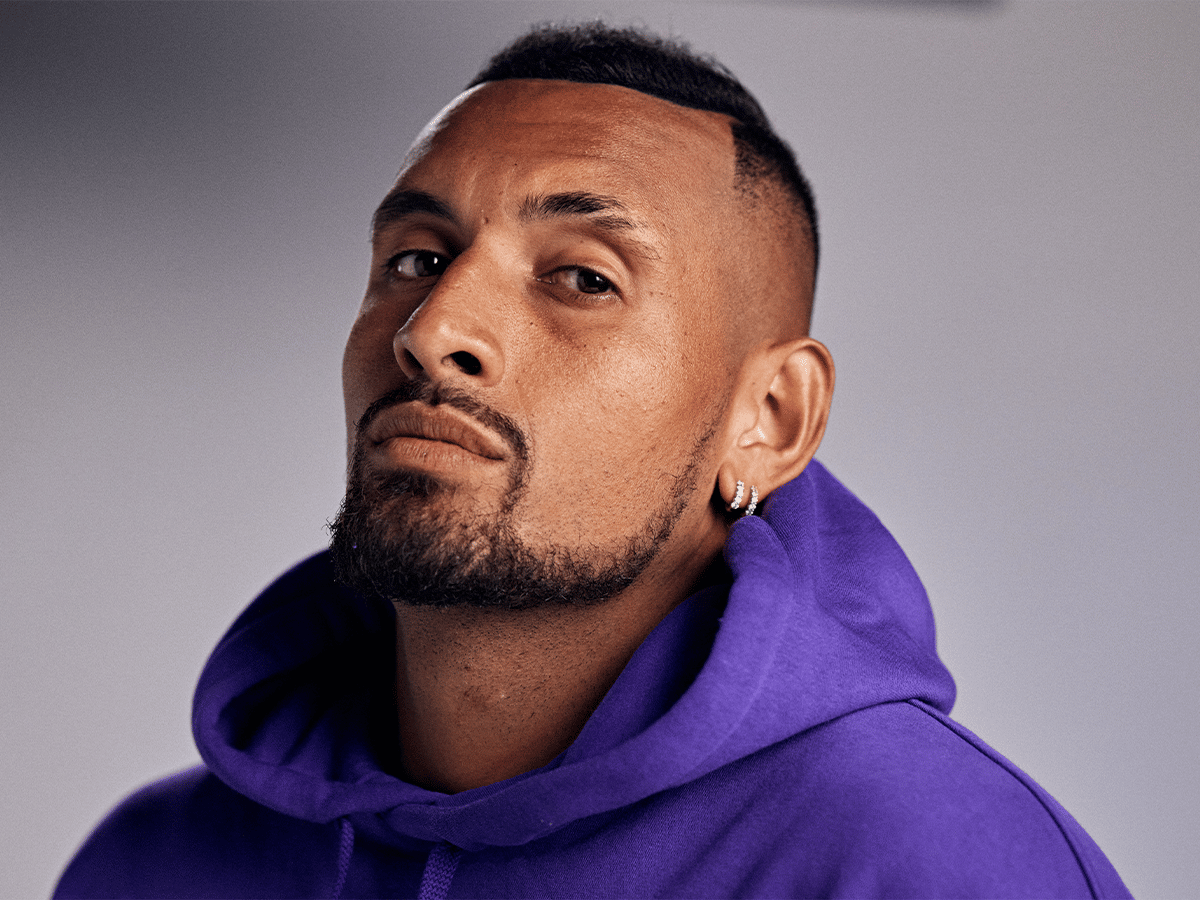 Following a golden age of greatness and some of tennis’ biggest icons reaching the twilight of their careers, Netflix says the series will serve as a ‘chance for a new generation to claim the spotlight’. Unfortunately, this was the streamer’s clever way of revealing legends such as Novak Djokovic and Rafael Nadal won’t be featured.

Part One of Break Point will launch with five episodes on January 13, 2023, with an additional five episodes following June 2023. Check out the teaser trailer above. 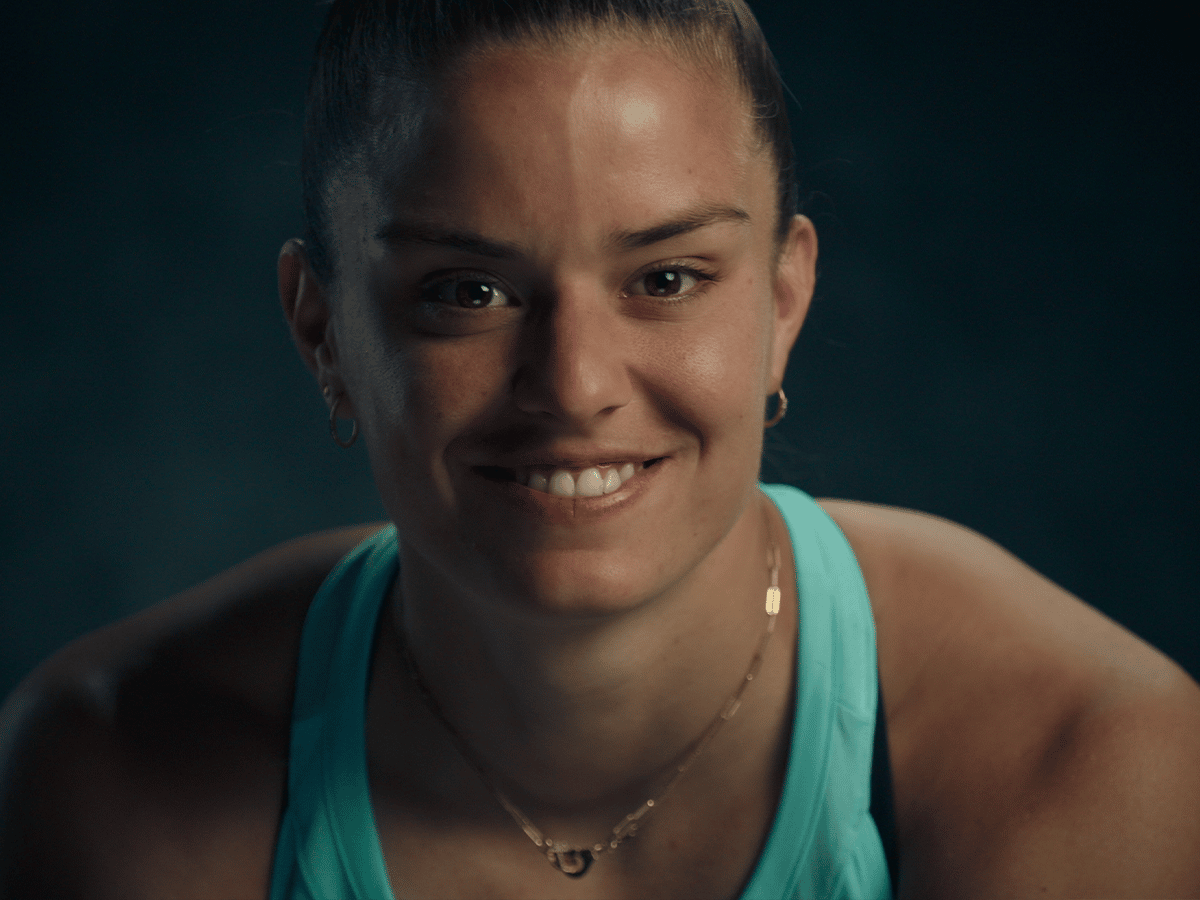