Netflix has released the first teaser trailer for Copenhagen Cowboy, the upcoming Danish series from director Nicolas Winding Refn (Drive, Only God Forgives). As bloody as it is beautiful, the fast-paced montage highlights everything fans have to come love from Refn’s distinctive style. 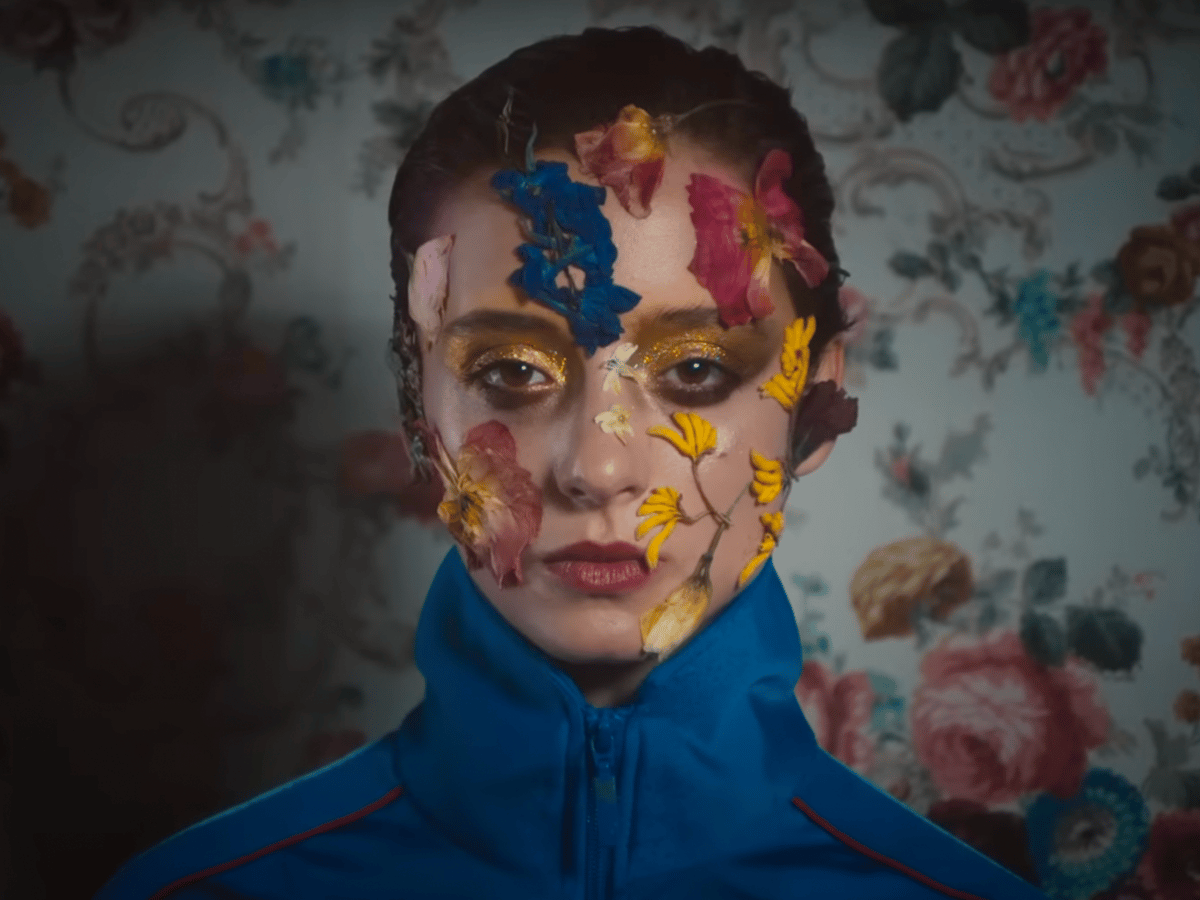 Set to a pulsing techno beat, the teaser is a series of neon-drenched images that offer very little to explain the storyline. However, we do gain an insight into the series’ neo-noir aesthetic, which looks to feature familiar vibes to Refn’s previous work.

Netflix’s official synopsis for the show reads: “‘Copenhagen Cowboy’ is a thrill-inducing, neon-drenched noir series set across six episodes which follows enigmatic young heroine, Miu. After a lifetime of servitude and on the verge of a new beginning, she traverses the ominous landscape of Copenhagen’s criminal netherworld. Searching for justice and enacting vengeance, she encounters her nemesis, Rakel, as they embark on an odyssey through the natural and the supernatural. The past ultimately transforms and defines their future, as the two women discover they are not alone, they are many.”

The series will premiere at the Venice Film Festival on September 9 and release worldwide on Netflix later this year. Check out the trailer above.