Unbuckle the pants, take the phone off the hook and settle in for the weekend, our streaming overlords at Netflix HQ have bequeathed us with another bevy of binge-worthy material. Set to drain our brains and square our eyes, the big dawg buffet of movies, series and documentaries that the streamer has unloaded this month is a mixed bag. From the tense final instalment to Jason Bateman’s cold and callous crime thriller Ozark to whatever the f*ck Honeymoon with My Mother is, Netflix isn’t placing all its Easter eggs in one basket, and neither should you. Buckle up buddy, here’s what is New on Netflix in April 2022.

This is the big one. After five years and countless close calls, the Missouri thriller is coming to an end. Jason Bateman’s incredible series Ozark is set to finish up with the second half of season 4 arriving on April 29, but much is left unanswered. Will Ruth get her revenge? Will the Byrdes finally escape? Will the subsequent behind-the-scenes special also be bathed in blue? We’ll find out!

When Russian Doll first premiered a few years back, it caught us seriously by surprise. The balls-to-the-wall series saw Nadia caught in a mysterious loop, repeatedly attending the same event and dying in an assortment of fun and fruity ways. For season two, Nadia and Alan are back in another bewildering existential adventure that promises to melt your brain.

The bitchiest real estate agents on earth are back in arguably the most binge-worthy show on television. High stakes, high drama and high cheekbones reign supreme in the new season of Selling Sunset, the reality series that dives deep into the disgustingly excessive lives of Hollywood’s big-budget brokers. Seriously, who needs three pools?

The Ultimatum: Marry or Move On

A new series that hits frighteningly close to home for this long-term partnered-up writer, The Ultimatum: Marry or Move On is every bachelor’s worst nightmare. The provocative reality series sees couples put their love to the test — while shacking up with other potential matches before making the ultimate decision of whether to get hitched or call it quits. Judging by the uncomfortable first trailer, this new one will no doubt spur a bunch of very awkward conversations from those unlucky enough to sit through it. Cheers Netflix.

Long before Catherine Tate hit US screens in The Office, she was a master of disguise back home. In Hard Cell, we see the British comedy queen back to her roots, playing a series of roles ala Mike Myers. The new documentary-style comedy sees Tate as events planner-turned-women’s prison governor Laura Willis, who chronicles the thrills and spills of life behind bars.

Euphoria before Euphoria was a thing, Netflix’s Spanish private school drama Elite returns for season five and it arrives with a bang. At Las Encinas, a new semester means a new victim, a new perpetrator and a new mystery as the students find themselves drowning in secrets, like why every supposed 17-year-old has better muscle definition than the Eagle’s offensive line.

Phone sex, moustaches, the sounds of terrible vintage exhausts – this one looks good. In Dirty Lines, we go back to 1980s Amsterdam, following the story of psychology student Marly Salomon. The enterprising young woman finds herself thrown into a completely new world when she takes on a job as a phone sex operator for two wildly different brothers. Insert drugs, risk and the most awkward first call ever, and you’re in for a strange ride.

What happens when the cast and crew of a blockbuster action franchise attempt to shoot a sequel while quarantining at a posh hotel? Starring A-listers Leslie Mann, David Duchovny, Pedro Pascal, Karen Gillan and Benedryl Cumbersnatch himself, The Bubble is the latest from comedy kingpin Judd Apatow and it could be a winner. Flying dinosaurs and COVID jokes, what could go wrong?

Korean cinema has been killing it for years, but with the recent success of Squid Game, it’s finally getting the recognition it deserves. Yaksha: Ruthless Operations takes the weirdness of Eastern Eye cinema and slams it with some good, old-fashioned action business. On assignment in a perilous city to inspect a black ops team and its notorious leader, an upstanding prosecutor steps into a deadly war between spies. Pew pew.

If you came here looking for more awkward hilarity from Asa Butterfield, you’re sh*t out of luck. Choose or Die is a seriously strange new horror thriller from Toby Meakins, who is making his directorial debut, and stars the Sex Education lead in an entirely different setting, but he’s not alone. Meakins has also enlisted Freddy Kruger himself, Robert Englund for the new flick which focuses on a broke student who plays an obscure 1980s survival computer game in pursuit of an unclaimed $100,000 prize.

Remember Abercrombie & Fitch, the brand as much known for its fine clothing as it was for its seemingly factory-designed models? In White Hot, we learn a little more about the famed retailer, diving deep into the early days of the company through the ’90s and early 2000s, before revealing the ugly side of fashion. We seriously had no idea it was this interesting.

Probably not one to watch with the kids, Jimmy Savile: A British Horror Story is not going to be an easy ride. Uncovering the awful crimes of Jimmy Savile, formerly one of the United Kingdom’s most beloved TV personalities, the documentary charts the horrific way Savile was able to wield his influence to get away with disgusting acts. After his death in 2011, an investigation prompted more than 450 allegations of sexual assault and abuse, with victims as young as five.

The Musk Man now has his own documentary. Return to Space follows Elon Musk and his SpaceX engineers as they embark on a historic mission to return NASA astronauts to the International Space Station and revolutionise space travel. 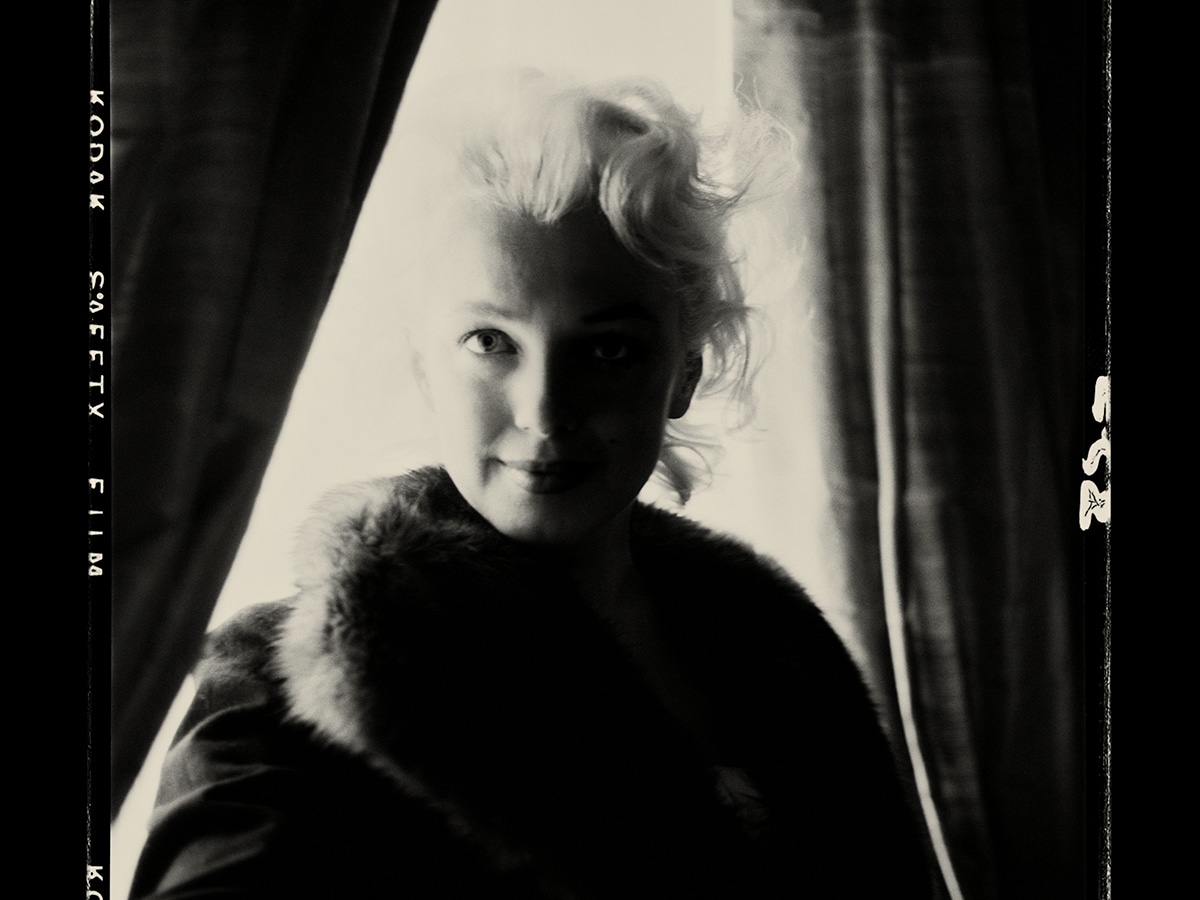 The Mystery of Marilyn Monroe: The Unheard Tapes

In this documentary, an investigative journalist reexamines the mysterious death of Marilyn Monroe, sharing his extensive audio interviews with the people who surrounded her.

Former International Student turned Crazy Rich Asian Ronny Chieng takes us into the Chinese Tuxedo bar and restaurant for a new comedy special. Ronny shares his take on the pandemic, race relations, cancel culture and stories from his experiences as an international touring comic. 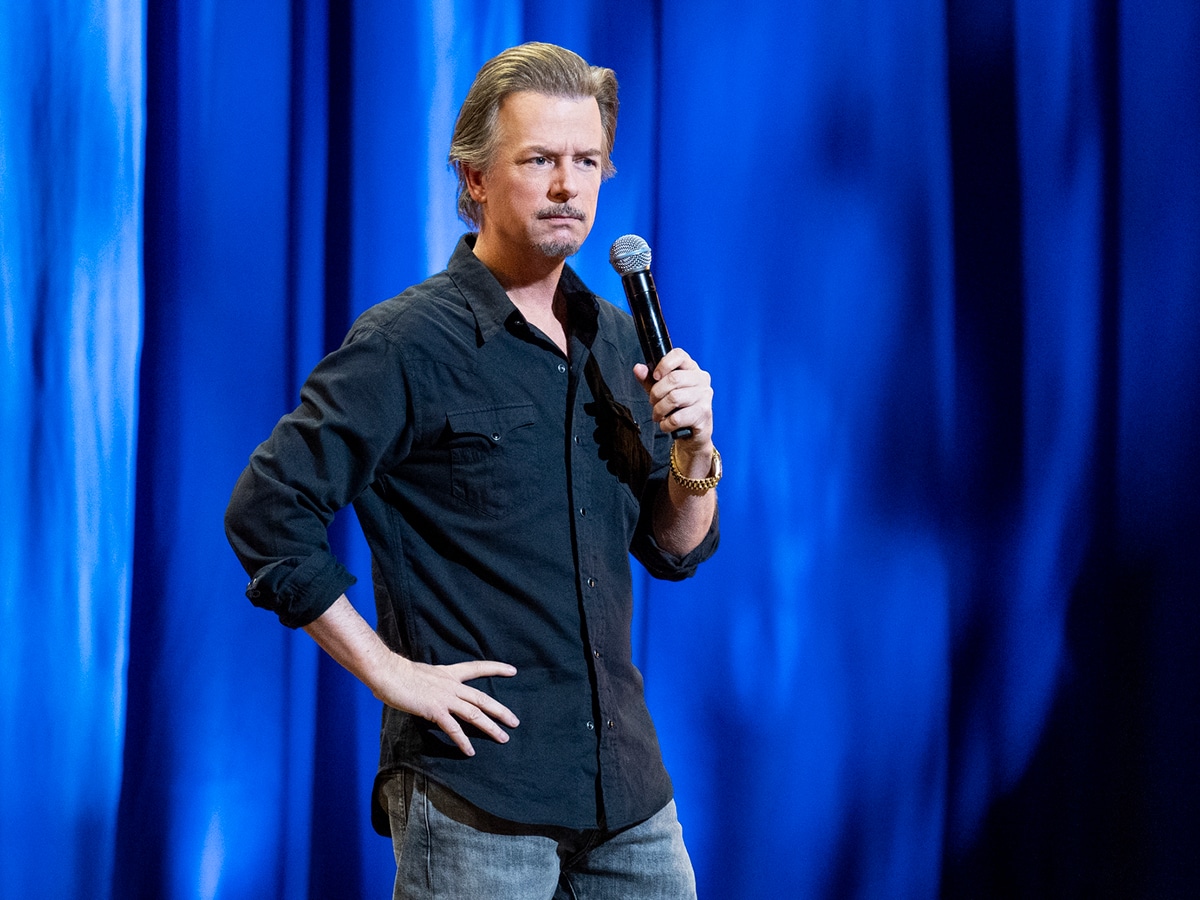 Dickie Roberts: Former Child Star makes his Netflix comedy special debut with Nothing Personal. From sharing his disdain for crabs to his unique approach to turning down drugs, David Spade proves that no topic is off limits.

Everything Coming to Netflix in April 2022

What new movies are coming to Netflix in April 2022?

There are a number of new films coming to Netflix in April 2022. These include: The Bubble, Battle: Freestyle, Apollo 10 1/2: A Space Age Childhood, Metal Lords, Choose or Die, Man of God, Rumspringa and The Taming of the Shrew.

What new series are coming to Netflix in April 2022?

What new documentaries are coming to Netflix in April 2022?

There are a bunch of new documentaries coming to Netflix in April 2022. These include: Jimmy Savile: A British Horror Story, Return to Space, Senzo: Murder of a Soccer Star, White Hot: The Rise & Fall of Abercrombie & Fitch and The Mystery of Marilyn Monroe: The Unheard Tapes 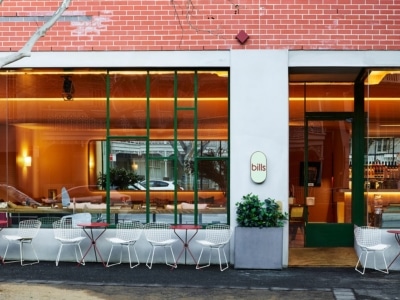 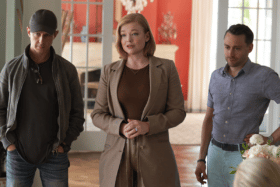