Well, this looks set to land at the top of our must-watch list when it launches on Netflix from December 16. Not to be confused with the middling 2003 Colin Farrell vehicle of the same name, The Recruit follows young CIA lawyer Owen Hendricks as his shady superiors task him with reviewing threats to reveal classified information. While doing so, he stumbles across a letter from a former asset who plans to expose the agency unless exonerated of a serious crime. If this trailer is anything to go by, danger and absurdity follow in equal measure, as Hendricks fumbles his way through one deadly situation after another, hoping to further his career in the world of espionage and politics without getting himself killed in the process. 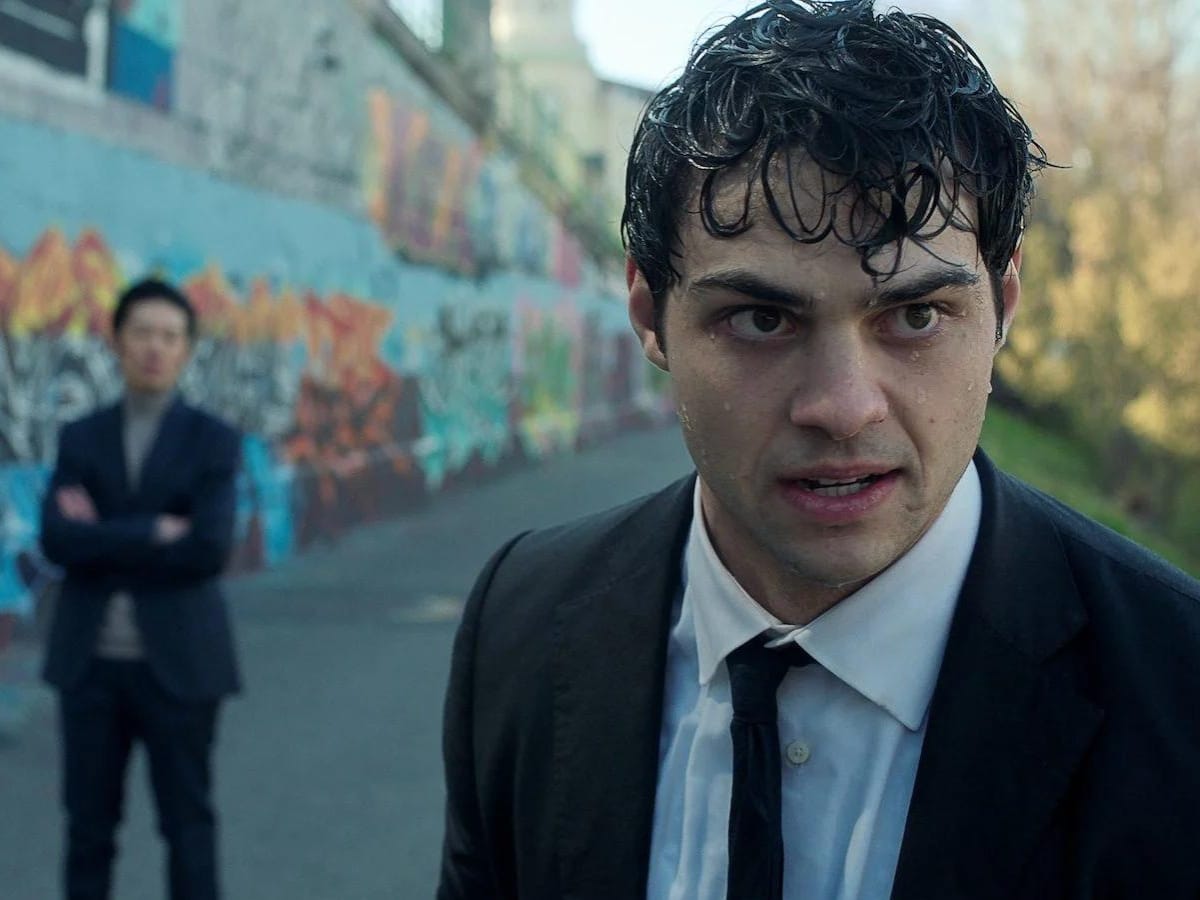 While the show boasts a potentially serious premise, the new trailer makes clear that this series has its tongue firmly planted in its cheek and intends to have a lot of fun at the expense of both Hendricks (played by Noah Centineo) and the maligned-by-many CIA. The incompetence of our protagonist and the willingness of his superiors to throw him in the deep end, while grim, is played for laughs with great effect.

The action looks pretty top notch, too. That’s not entirely surprising as the show arrives courtesy of The Bourne Identity’s director Doug Liman – his collaboration with Matt Damon helped set a new template for action movies at the time – and Alexi Hawley, the producer behind long-running shows like Castle and The Rookie. 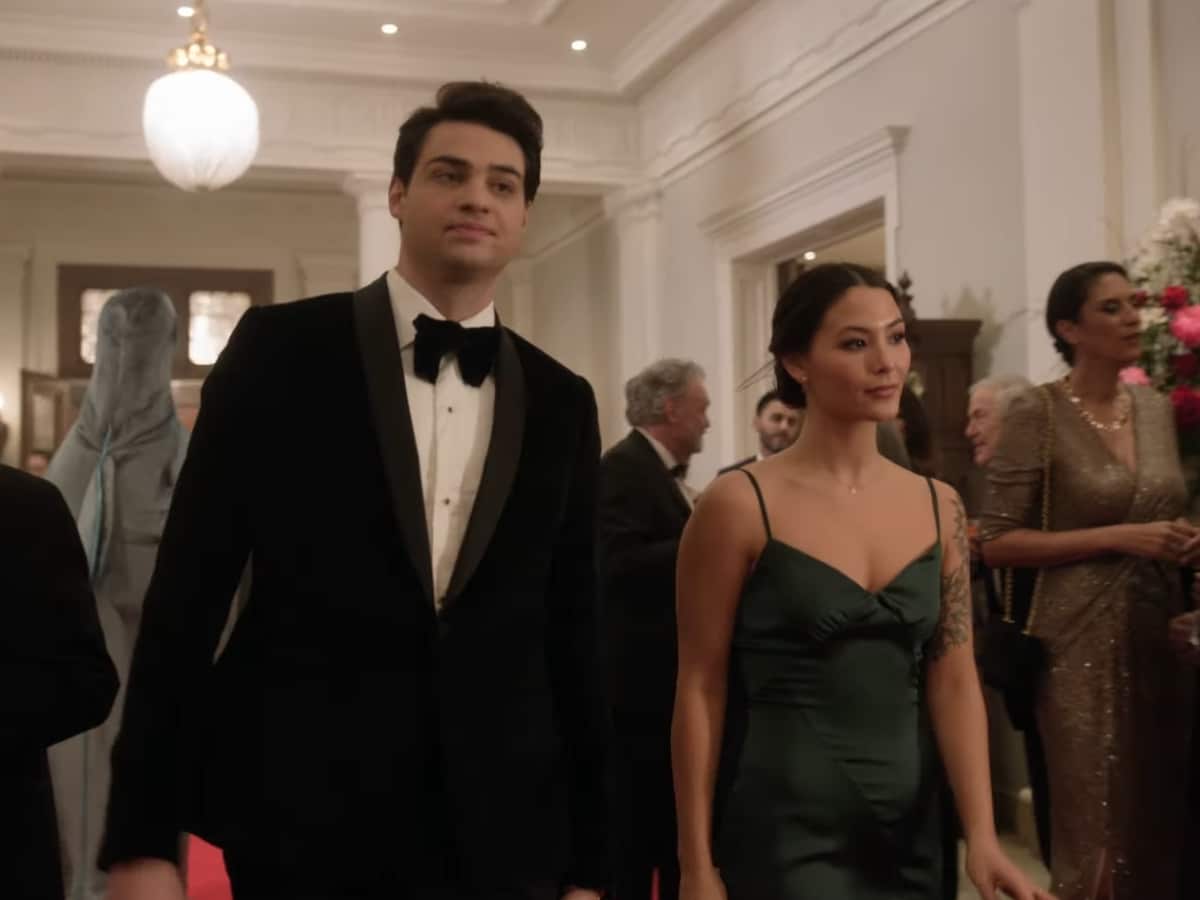 Centino is also a welcome presence, taking centre stage following his appearance as Atom Smasher in the long-awaited but slightly underwhelming Black Adam. Here, he appears to relish being in the eye of the show’s chaotic storm and brings a sly humour that perfectly complements his character’s out-of-his-depth scrambling as he finds himself in one desperate scenario after another.

The eight-episode series looks like it could be a winner for Netflix when it launches on December 16. In a world that grows more cynical regarding the actions of governments and secret agencies every day, The Recruit seems finely tuned to reflect the global mood and couldn’t be more perfectly timed. Check out the trailer above or via the link below. 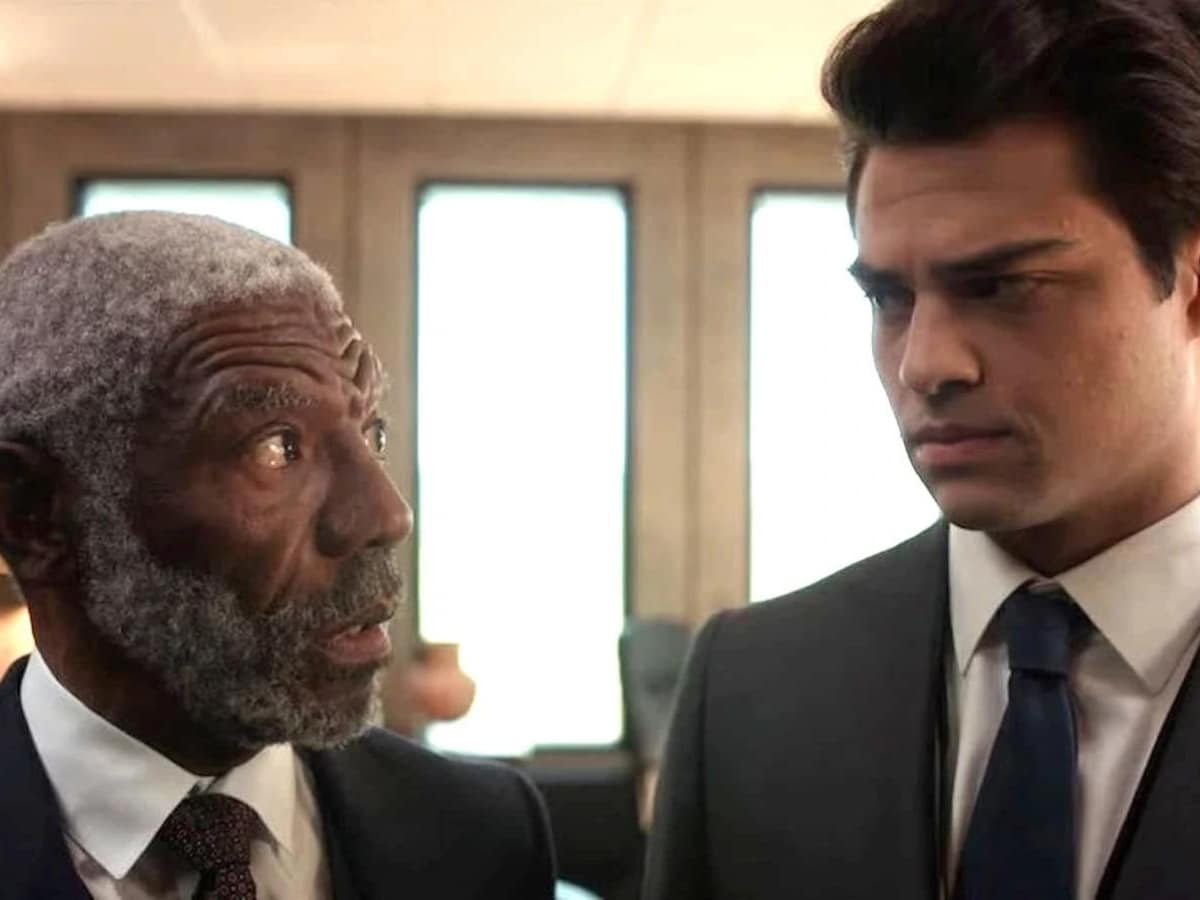