Obi-Wan Kenobi, the new Disney+ special series that is set to see Ewan McGregor reprise his role as the iconic Star Wars Jedi Master will begin shooting in April. Even better, the team behind the new spin-off has revealed the all-star cast in full, leaving fans salivating at the thought of a Mandalorian-quality retelling of the character’s unforgettable arc. 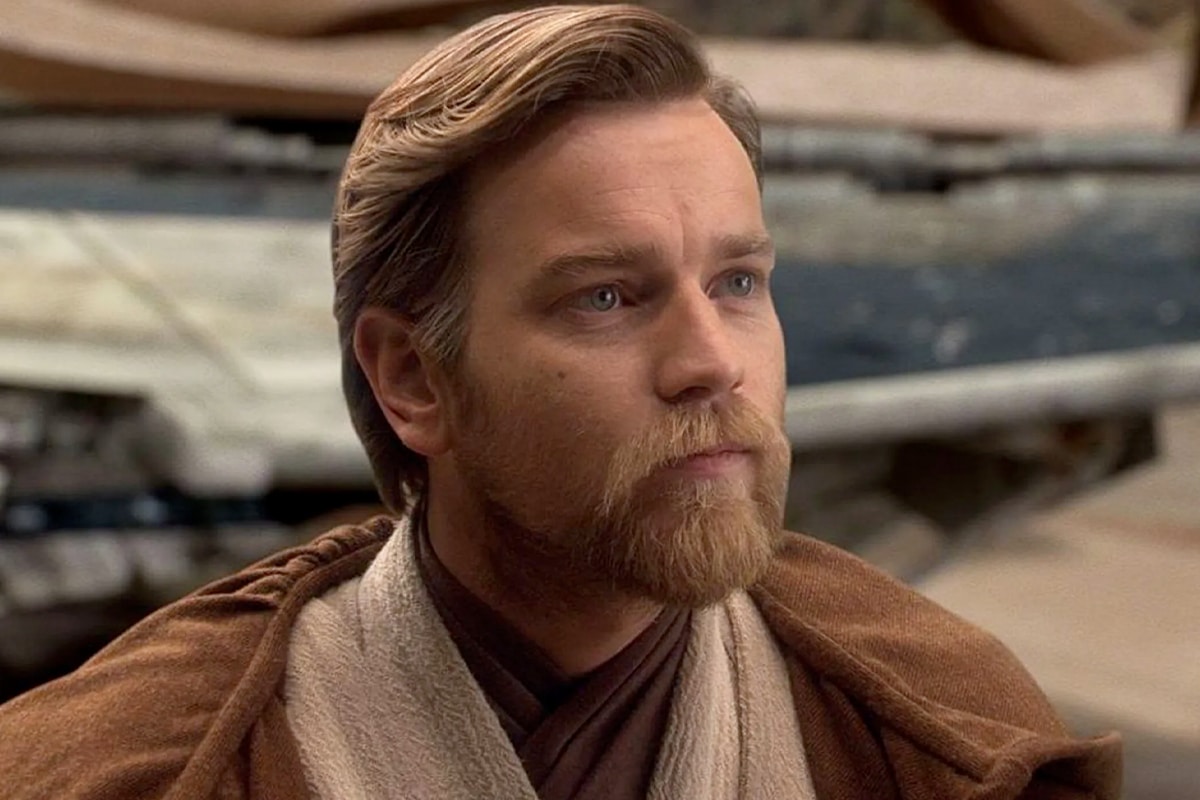 Set 10 years after the dramatic events of Star Wars: Revenge of the City, where Kenobi suffered his greatest defeat, Obi-Wan Kenobi charts the Jedi’s slow fall from grace. Watching his best friend and apprentice Anakin Skywalker be corrupted by the dark side, Obi-Wan faces internal battles in his quest to find a solution.

While we already knew that McGregor was reprising his role, late last year we learned that Hayden Christensen, the actor famous for his portrayal of Anakin would also be returning. In a new statement released by Star Wars, we know now the cast in full. 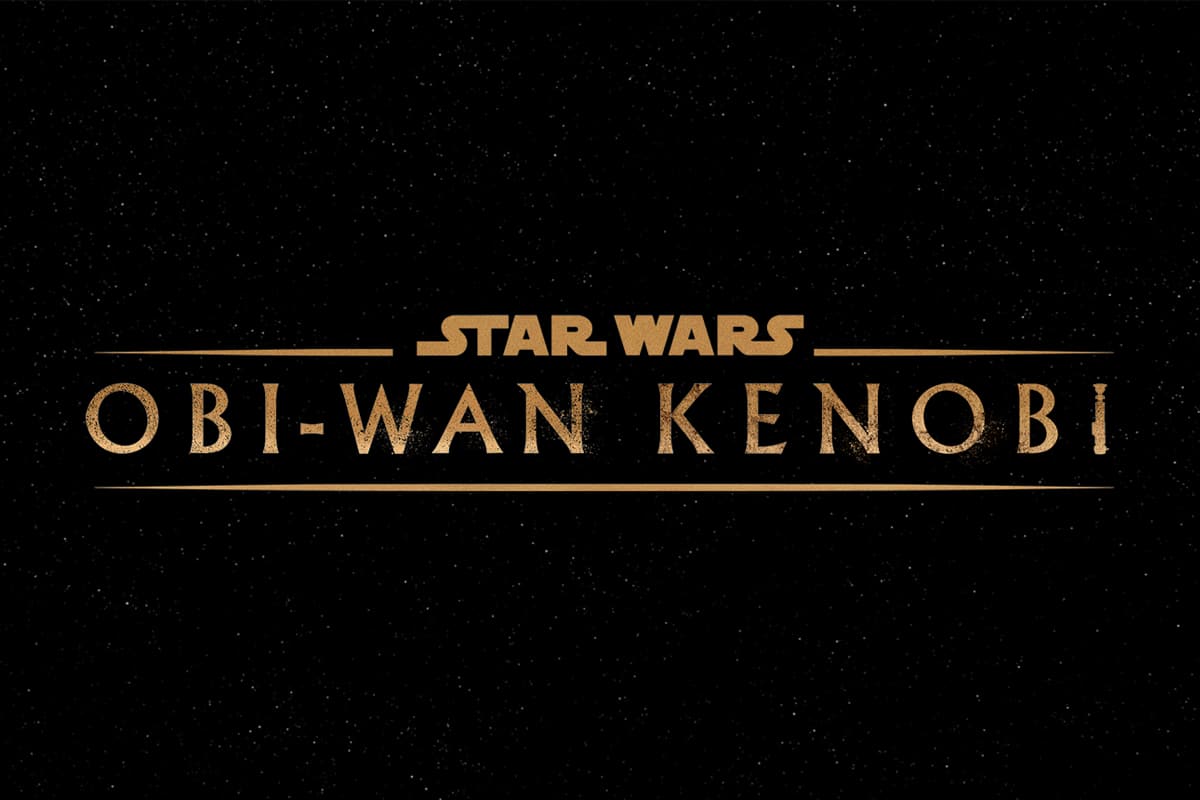 According to the announcement, Australian star Joel Edgerton is set to join the cast, along with funnyman and Marvel hero Kumail Nanjiani. The new series will be executive produced by Kathleen Kennedy, Michelle Rejwan, Deborah Chow, Ewan McGregor, and writer Joby Harold, with Carmen Cuba as casting director.

Here is the full Obi-Wan Kenobi cast, as revealed by Star Wars and Disney.

While Disney is yet to confirm an official Obi-Wan Kenobi release date, it’s a safe bet that the Star Wars spin-off will be available exclusively on Disney+. Shooting is set to commence in the immediate future, meaning we could be just months away from seeing the first glimpse of the latest instalment.