Disney+ has dropped a new trailer for its upcoming series, Obi-Wan Kenobi, scheduled to air later this month. Set a decade after Star Wars: Episode III – Revenge of the Sith, fans will see Ewan McGregor reprise his iconic role as the Jedi Master when it finally arrives at its May 27 release date. 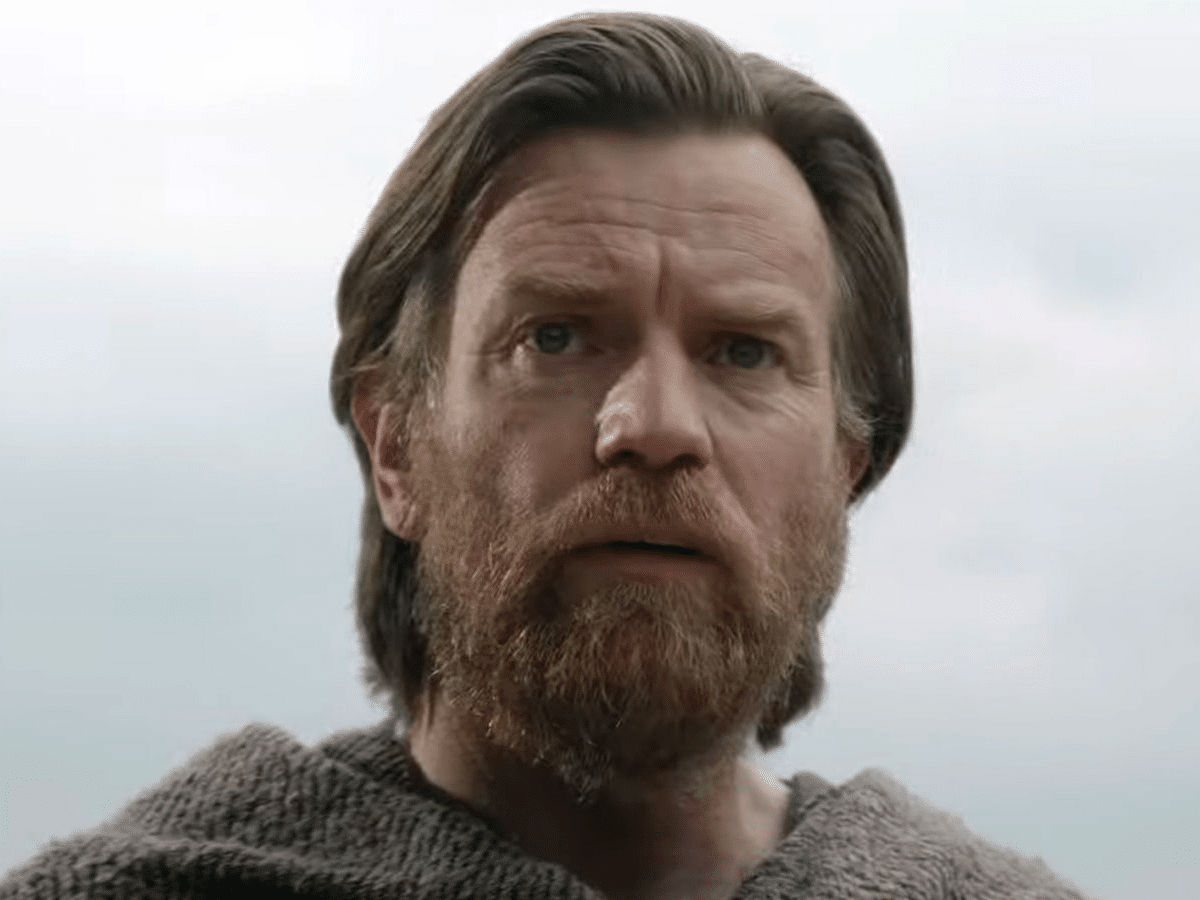 The streaming platform has released a description of the series, stating: “The story begins 10 years after the dramatic events of Star Wars: Revenge of the Sith”, where Obi-Wan Kenobi faced his greatest defeat—the downfall and corruption of his best friend and Jedi apprentice, Anakin Skywalker, who turned to the dark side as evil Sith Lord Darth Vader”.

Previous trailers have given us a glimpse into the backstory of the exiled Kenobi as he attempts to evade his enemies. However, the most recent clip ends with close-up shots of the obsidian armour worn by the one and only Darth Vader. While we aren’t given a complete look at Hayden Christensen’s character, we do see the Sith Lord’s chest panel light up, signalling his future return.

Alongside McGregor and Christensen, Obi-Wan Kenobi’s cast includes Joel Egerton, Bonnie Piesse, Moses Ingram, Indira Varma, Rupert Friend and Sung Kang. Behind the scenes, the miniseries is directed by Deborah Chow, with Joby Harold taking the reigns as showrunner. In an interview with Entertainment Weekly, Chow spoke about her reasoning for having Darth Vader return in the series.

“I really wanted to do something that was character-based and character-driven because that is the benefit of the limited series, is that you have more time to sort of tell a real character story,” Chow told EW about Vader’s inclusion. “And so for me, the starting place of character is you just start, and you look at who has been important to him in his life. And it’s quite hard to avoid Anakin/Vader in that scenario, especially coming out of ‘Revenge of The Sith.’”

Obi-Wan Kenobi is set to premiere on Disney+ on May 27. Watch the previous trailer below.