While it may be dwindling in popularity or even relevance, the 93rd annual Academy Awards was a history-making night for the film industry. For the first time in Oscars’ history, an all-Black producing team was nominated for Best Picture, while two actors of Asian descent were nominated for Best Actor and two female directors were up for the top gong. In an era of diversity and inclusion, the 2021 Academy Awards delivered in bucketloads and there were a few surprises in the mix. 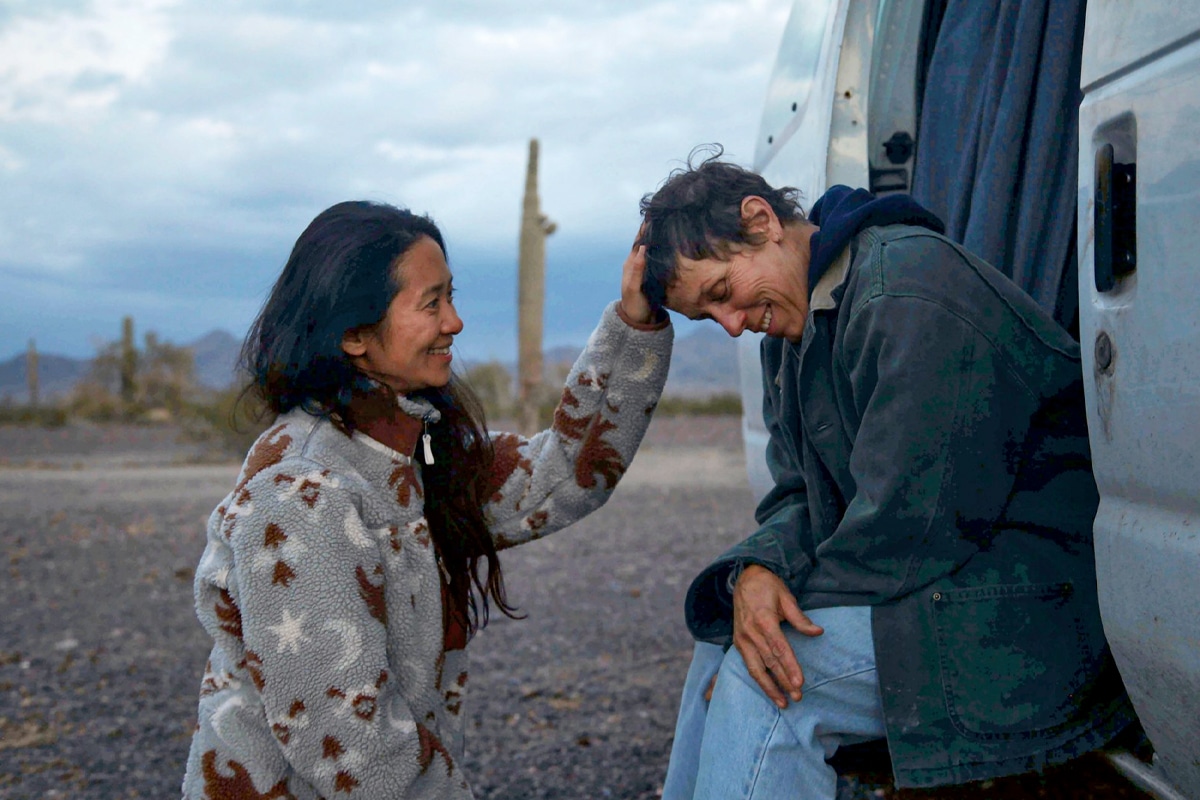 For the first time in history, a woman of colour was named Best Director, with Nomadland‘s Chloe Zhao going home with the major award. The victory capped off an incredible night for the filmmaker, whose winning piece, just her third full-length feature was also named Best Picture. Filmed on a budget of less than USD$5 million and featuring a cast of predominantly non-professional actors, Nomadland stood up as an understated and breathtaking film amongst the nominees, which also included the Riz Ahmed-led The Sound of Metal and the Anthony Hopkins drama The Father.

It wasn’t all heartache for Hopkins, however. The esteemed actor took home the Best Actor award for his work on The Father, in a surprising announcement. The late Chadwick Boseman was initial expected to win the award for his stunning portrayal of Levee Green in Ma Rainey’s Black Bottom, however, was pipped to the post by Hopkins. The surprises didn’t stop there, either. 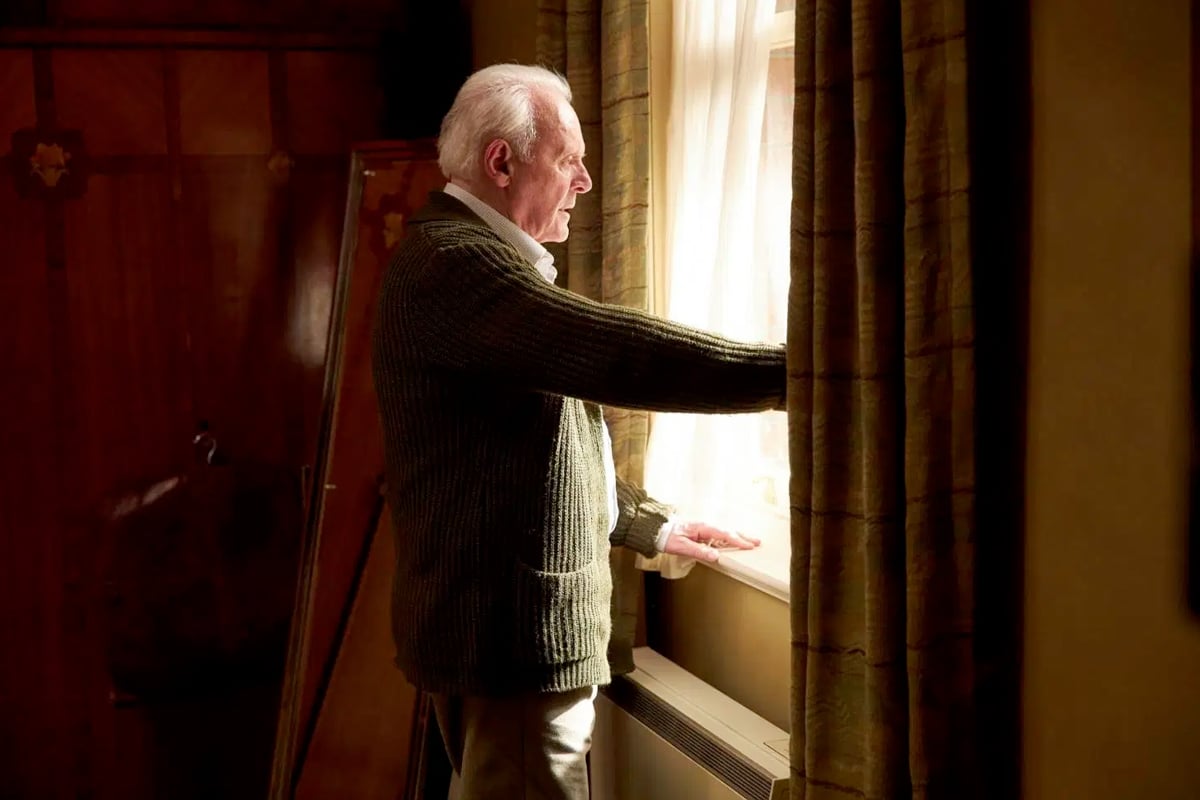 In a rather bizarre move, the Academy switched the order of proceedings, leaving the Best Actor award until last, a spot usually reserved for the penultimate Best Picture accolade. Compounding the confusion was the fact that Hopkins wasn’t even present for the event. Instead, the slightly awkward and much-debated awards ceremony concluded with a rather anti-climactic reading of Hopkins’ name by past winner Joaquin Phoenix. On the female side, Frances McDormand won the Oscar for best actress for her role in Nomadland, beating out other nominees Viola Davis, Carey Mulligan, Vanessa Kirby and Andra Day.

Suffice to say, the significance of the Academy Awards in the film industry has dwindled in recent years. The glitz and glamour of the red carpet event, combined with the ongoing transition of films to streaming platforms have changed the way the public communicates and engages with entertainment. In the days leading up to the 93rd Academy Awards, many movie buffs questioned the validity and relevance of the ceremony in 2021. Sadly, the odd spectacle that eventuated did little to quash their concerns. 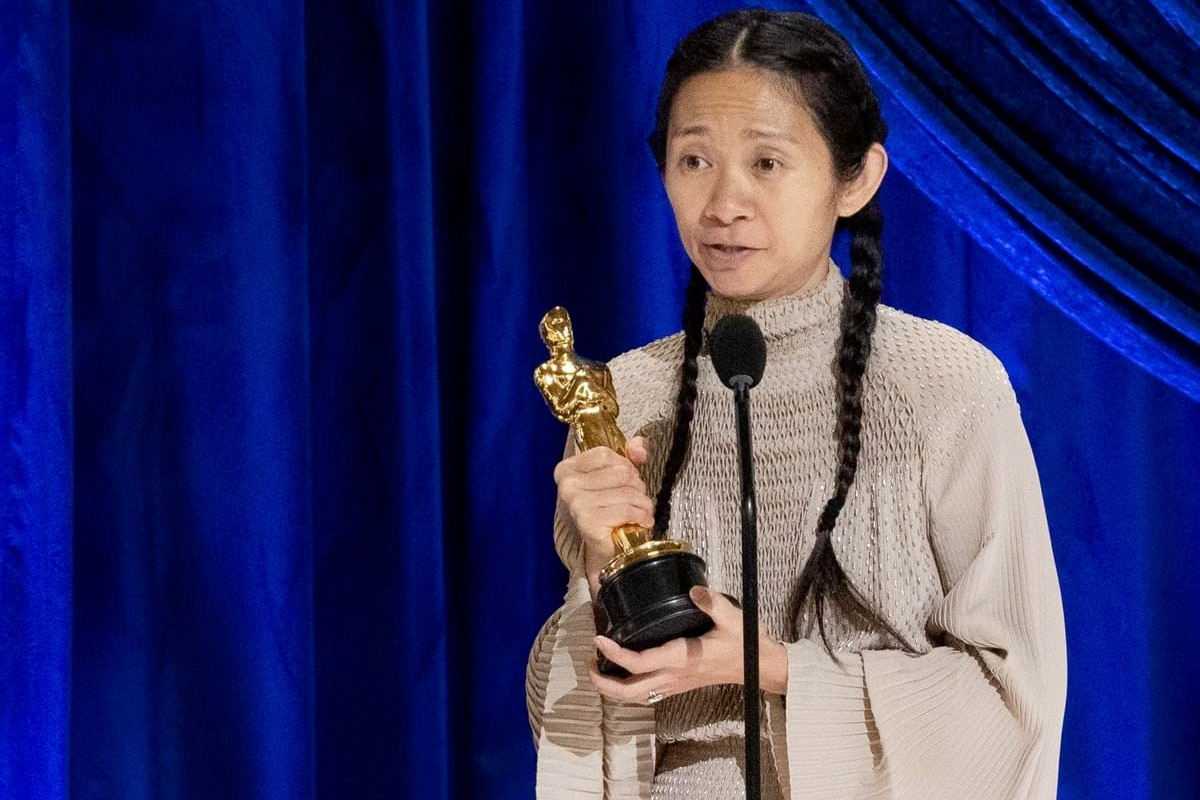 With the 93rd annual Academy Awards now done and dusted, the trophies handed out and the plaques engraved, the industry moves forward. Here is a list of every 2021 Oscar winner, highlighted in bold.

Best Actor in a Leading Role

Best Actress in a Leading Role

Best Actress in a Supporting Role

Best Actor in a Supporting Role

Soul
Onward
Over the Moon
A Shaun the Sheep Movie: Farmageddon
Wolfwalkers

Another Round
Better Days
Collective
The Man Who Sold His Skin
Quo Vadis, Aida?

Sound of Metal
Greyhound
Mank
News of the World
Soul

If Anything Happens I Love You
Genius Loci
Opera
Yes-People

‘Fight for You,’ (Judas and the Black Messiah)
‘Husavik (My Hometown),” “Eurovision Song Contest: The Story of Fire Saga’
‘Io Si (Seen),” “The Life Ahead’
Speak Now,” “One Night in Miami’
‘Hear My Voice,” “The Trial of the Chicago 7’

Who won best actor at the 2021 Academy Awards?

Despite the late Chadwick Boseman going into the event as the odds-in favourite, perennial winner Sir Anthony Hopkins was crowned Best Actor at the 93 annual Academy Awards for his work on the film The Father.

At the 93rd annual Academy Awards, Nomadland was named Best Picture, knocking off other nominees such as The Sound of Metal and The Father.

At the Academy Awards in April, Nomadland director Chloe Zhao was named Best Director. The momentous occasion marked the first time a woman of colour had taken home the award.