If the adage goes ‘Save a horse, ride a cowboy’, then Amazon Prime Video is willing to ride that cowboy craze until the wheels fall off. The streamer has just unveiled the first trailer for the Josh Brolin-led neo-western Outer Range, and while you might think it’s banking on the success of a familiar Paramount smash hit, it’s anything but. Outer Range is dark, mysterious and just a little bit other-worldly, just what you want from a binge-worthy new series. 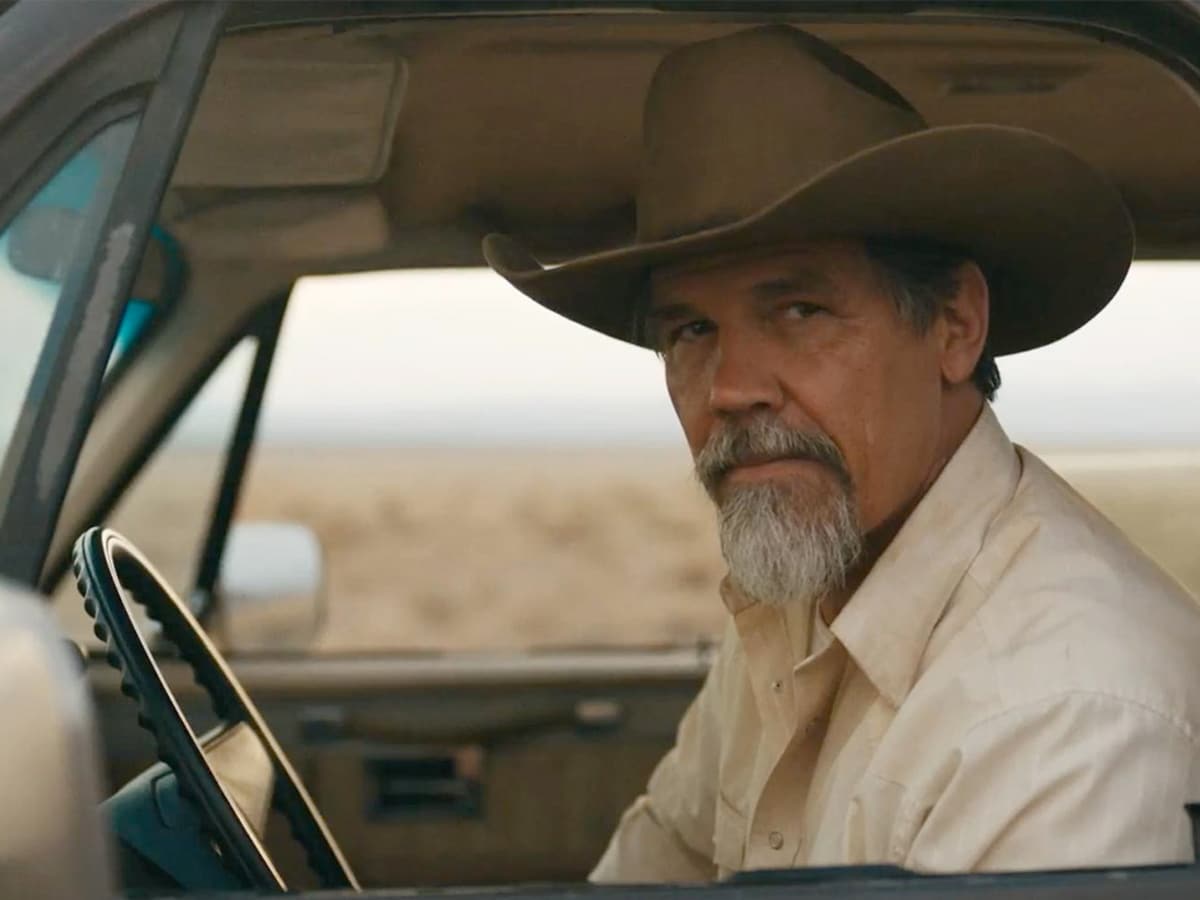 Set to debut on Amazon Prime Video on April 15, the new eight-episode series sees Brolin star as Royal Abbott, the patriarch of a Wyoming ranching family. Coping with the disappearance of daughter-in-law Rebecca, the family is pushed to the brink when the owners of the neighbouring profit-driven ranch make a play for their land.

Enter mysterious drifter Autumn, played by Imogen Poots, who arrives with a spiritual message about her celestial connection to the Abbott family ranch. Dismissed as a bit of a crazed hippie, Autumn’s role in the family dynamic quickly changes when a giant sinkhole forms in the Abbotts’ field. Throw in a haunting recurring symbol that inevitably plagues the once-happy family, along with the discovery of an unfathomable mystery at the edge of the wilderness and you’ve got a recipe for a faith-testing trial by fire.

“An untimely death in the community sets off a chain of tension-filled events, and seemingly small-town, soil-bound troubles come to a head with the arrival of a mysterious black void in the Abbotts’ west pasture,” the official synopsis reads. “Wild revelations unfold as Royal fights to protect his family; through his eyes, we begin to see how time contains secrets held in the past and unsettling mysteries foreshadowed.” 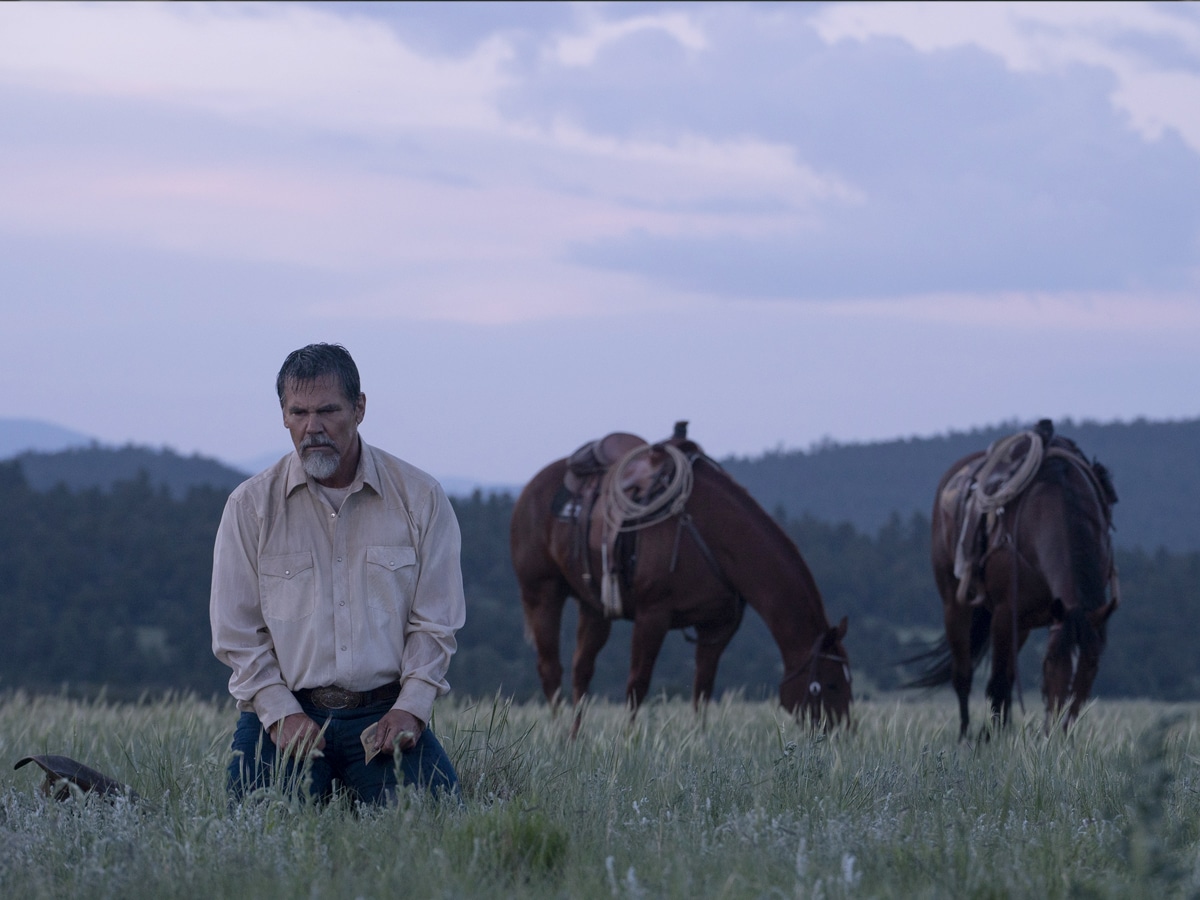 For fans of Brolin, the new series marks a welcomed return to the western genre, albeit in a slightly different setting. The Academy Award-nominated actor was gripping as Llewelyn Moss in the Coen brothers’ 2007 film No Country for Old Men and helped steer the pair’s riveting southern storyline in True Grit. This time around, he’s joined by Ozark‘s Tom Pelphrey and Yellowstone‘s Will Patton, alongside Lili Taylor, Tamara Podemski, Lewis Pullman, Noah Reid, Shaun Sipos, Isabel Arraiza and Olive Abercrombie. 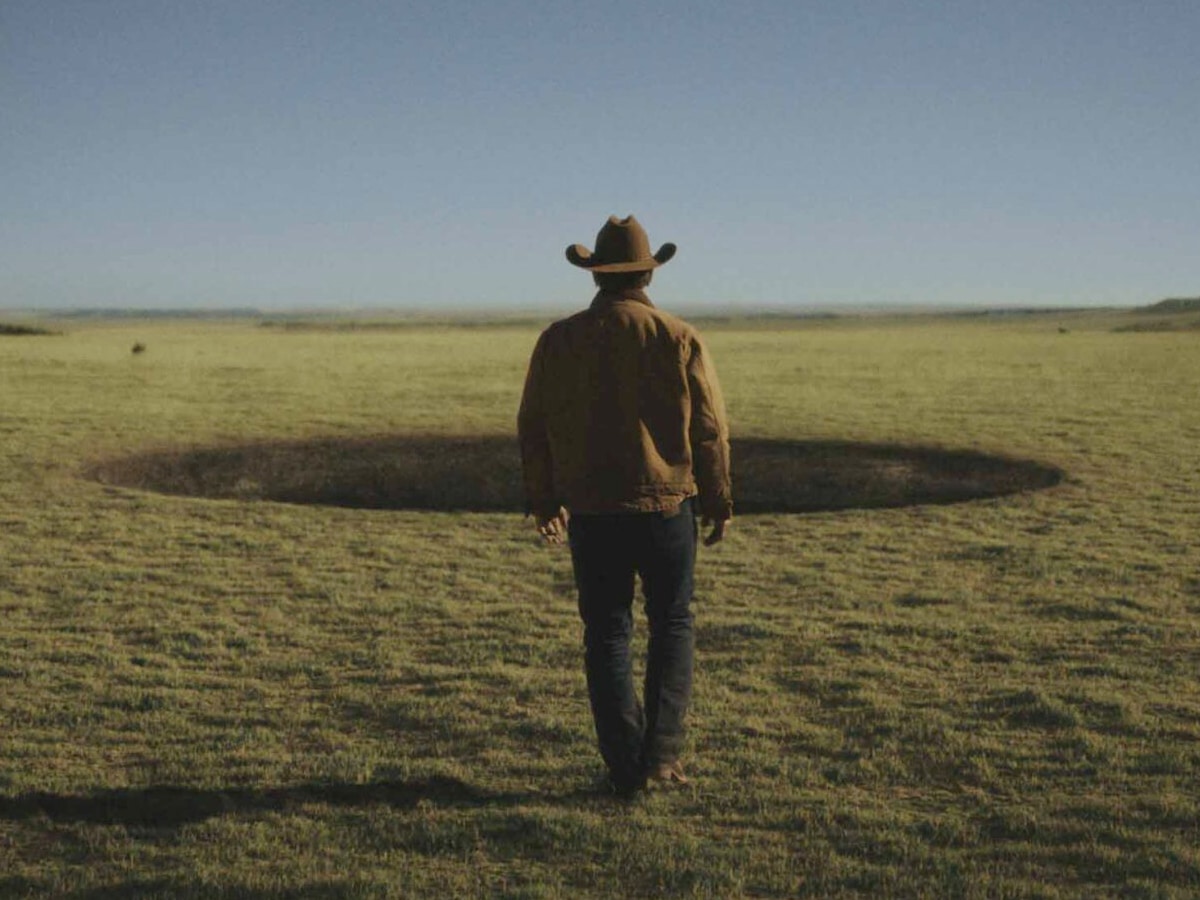