Netflix has debuted the official trailer of Ozark season 4 part 2, the final instalment in the hit series, ahead of its April 29 release date. Sending fans to a fever pitch, the new Ozark trailer dives further into the brutal and bloody battle for the Byrde’s freedom, headlined by a family feud than runs deep. With only a few weeks until the Jason Bateman, Laura Linney-led phenomenon reaches its fitting final conclusion, tensions are high and expectation is mounting. Judging by the explosive first trailer, Ozark season 4 part 2 could very well deliver. 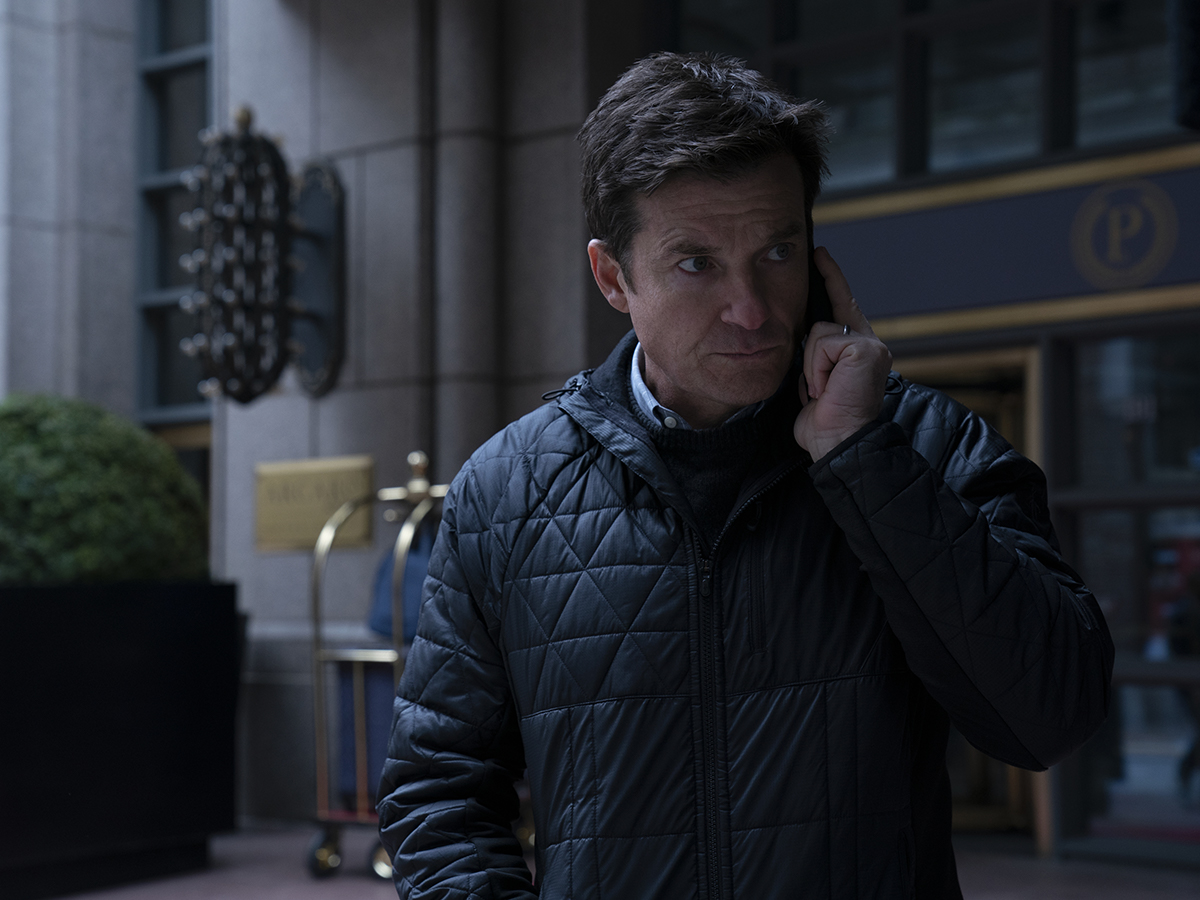 The second half of the final season arrives on the streaming service a full three months after the debut of the first few episodes. Splitting the penultimate release in two, Netflix has been able to extend the longevity of the drama while also generating greater interest in the beleaguered Byrde family’s story arc. Originally debuting back in 2017, Ozark follows Marty and Wendy Byrde, by Emmy Award winners Jason Bateman and Laura Linney, who become entangled in a vicious circle of criminal activity in Missouri. What starts out as petty money laundering quickly turns deadly, when the pair begin to chart a path out of the sordid situation in search of greener pastures. This time around, the series will pick up where the first half left off, with Julia Garner’s Ruth seeking vengeance after the callous killing of her cousin Wyatt.

For Ozark fans, the new trailer isn’t the only good news. Netflix has confirmed that following the final episode of Part Two, the streamer will debut a 30-minute special, titled A Farewell to Ozark, chronicling the incredible making of the series. Featuring behind-the-scenes looks at the filming process, interviews with the cast and crew and never-before-seen views from the editing room, the special will take fans further into the Missouri crime syndicate than ever before. 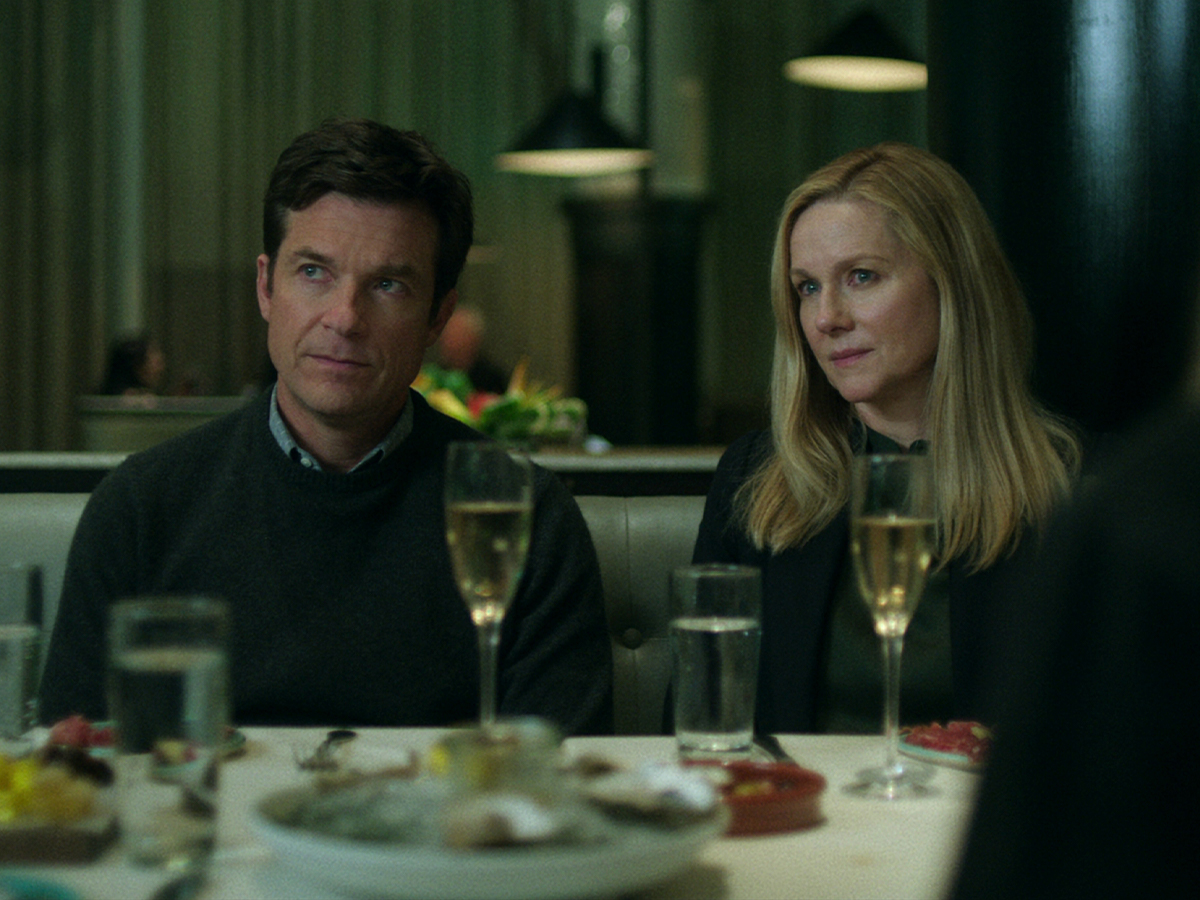 According to Netflix, the special episode “explores the genesis of the series, the rich characters we loved and loved to hate, the gripping performances that captivated us, the creatives who made magic behind the camera, and a wealth of memories over the last five years.”

Ozark season 4 part 2 will also see a host of fan favourites return to the small screen to bid farewell to the iconic series. Charlie Tahan, Sofia Hublitz, Adam Rothenberg, Skylar Gaertner, Alfonso Herrera, Jessica Frances Dukes, Lisa Emery, Felix Solis, Damian Young, Veronica Falcón and Ali Stroker are all slated to reprise their roles for the final instalment. Ozark season 4 part 2 will premiere on Netflix on April 29. You can check out the new official trailer above.