Mark it in your calendars, the Ozark season 4 part 2 release date has officially been set for April 29, putting a fitting conclusion to the award-winning Netflix smash. In an announcement posted to YouTube, the streamer confirmed that the second instalment of the fourth and final season would premiere just two months after the original, which landed on-screen on January 21. For fans, it might mark the end of the road for what has been one of Netflix’s most successful series, but Ozark showrunner Chris Mundy isn’t willing to leave anything to chance. 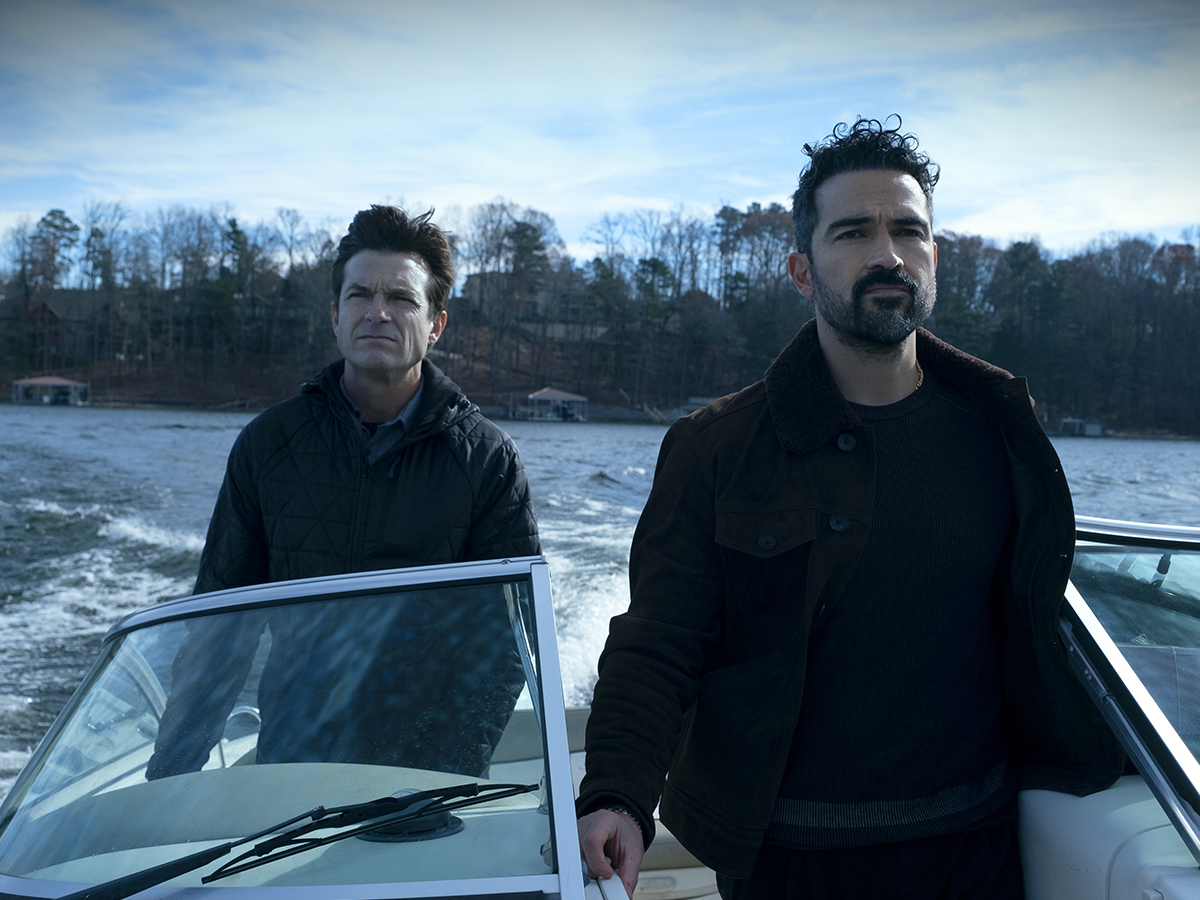 In an interview with The Hollywood Reporter, Mundy confirmed that the second half of the final season would provide some ‘closure’ for those who have been watching since day one. The intricate story of Jason Bateman and Laura Linney’s Marty and Wendy Byrde, along with the long list of sordid characters that have shaped their slow demise into criminal behaviour, has been teetering on a knife’s edge for some time. With a federal investigation looming and a raft of new enemies threatening to derail the Byrde’s escape from despair, the final season remains a relative unknown, and that’s exactly why fans are champing at the bit for the final few episodes.

“I always want closure. I don’t want to feel messed with. I want to feel like, ‘OK, that was the end.’ So, hopefully, people will feel closure by the end — whether they like it or not, I don’t know,” Mundy told The Hollywood Reporter. “In terms of tone, we’re going deeper into the family and their bonds,” he added. “Is family the ultimate bond? Is friendship? Is marriage? At what point is it almost unhealthy to stay, even if you love somebody? We’re going to delve into that with Marty and Wendy. Hopefully, the back half will still be fun and exciting, but also really emotional for the Byrdes and Ruth.” 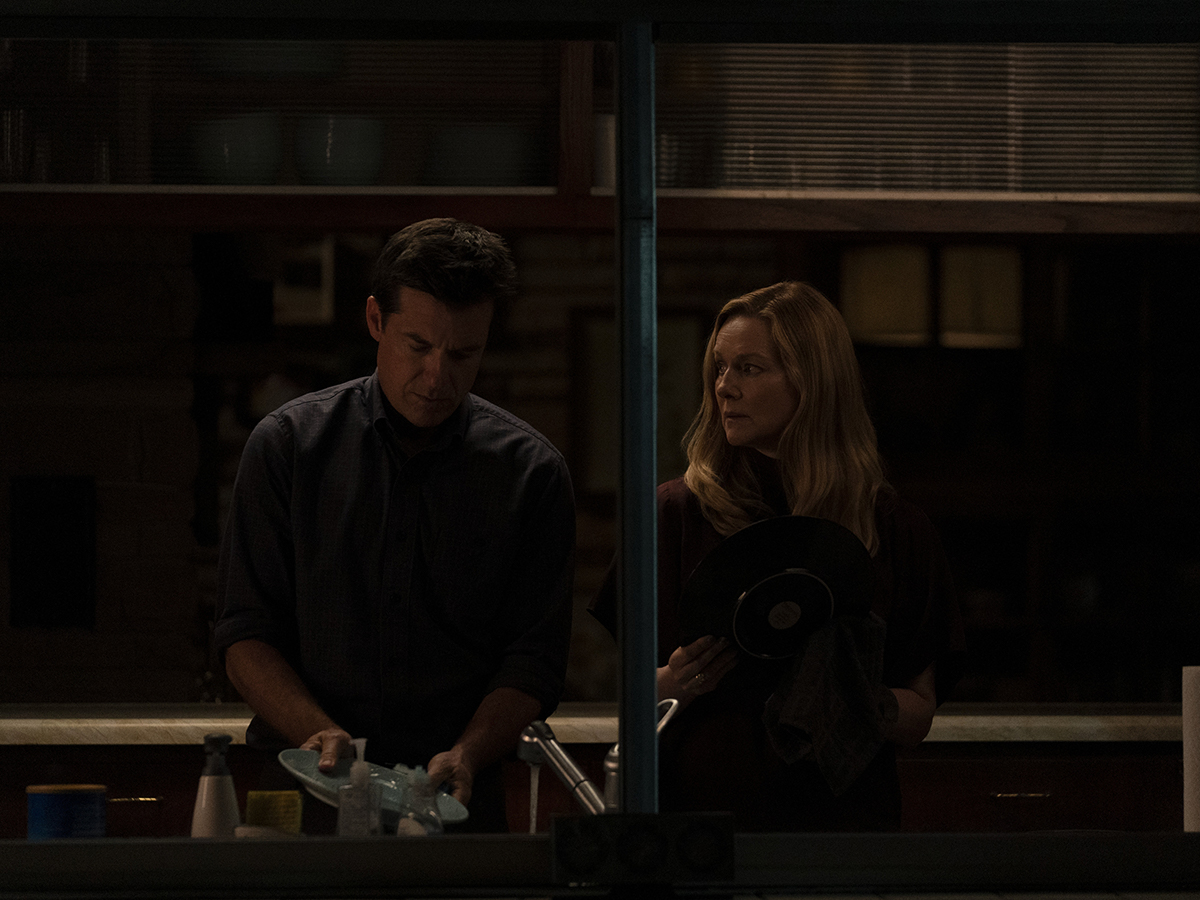 The release date for the new instalment does come at an interesting time. Many fans had expected Netflix to delay the release in order to capitalise on awards season. By splitting the final season in two, the streamer could have had each half qualify for a different Emmy Awards, maximising the impact of the series and bringing more exposure to an already must-loved series, but it wasn’t meant to be. Much to the delight of fans, Netflix dropped the hammer sooner, despite the second half falling within the same 74th annual Emmy consideration period, which runs from June 1, 2021, to May 31, 2022.

In addition to announcing the Ozark season 4 part 2 release date, Netflix released a first teaser trailer for the upcoming instalment. Playing its cards very close to its chest, the one-minute clip shows Julia Garner’s Ruth blankly staring into the void while she drives to an undetermined location. Tears streaming down her face, the Byrde’s business partner looks on the edge of breaking point, a sentiment confirmed as she stares down at a gun on the passenger seat.

Leaving viewers with more questions than answers, the teaser trailer for the final instalment gives a brief look at what fans are in store for when the Byrde’s do return to the screen. At the moment, there isn’t much to go off, but come April 29, all will be revealed. You can watch the final teaser trailer for Ozark season 4 part 2 above. 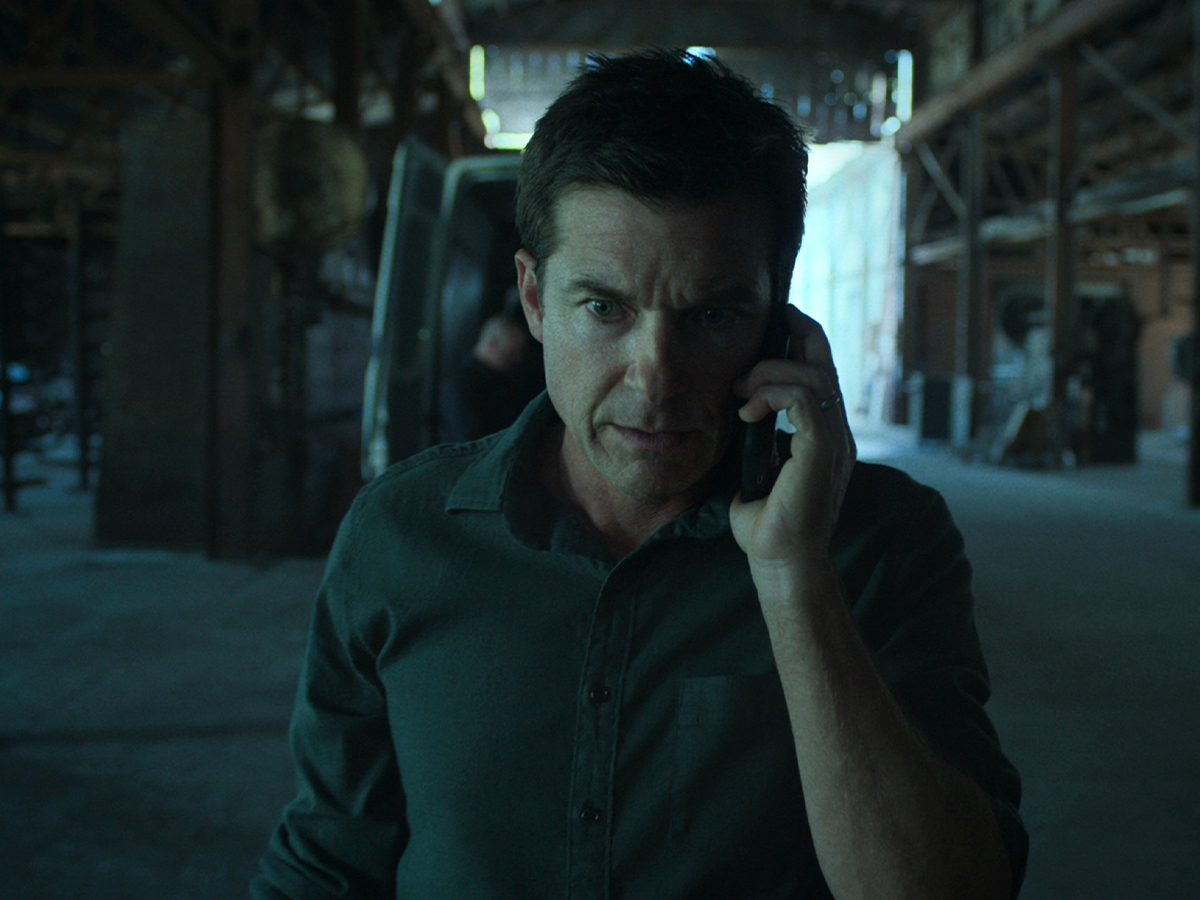