Back before the Kardashians were a thing or Farah Abraham attempted to reignite her career, one sex tape ruled supreme. That belonged to none other than Baywatch star Pamela Anderson and her stick-twirling, dick-swinging Motley Crue drummer husband Tommy Lee. Explosive, unadulterated and larger than life, the tape, which was originally only meant for private consumption, become a worldwide talking point, and now, more than 20 years on, the story is being revisited. Late last week, streaming service Hulu debut the first teaser for the new bio-series Pam & Tommy, which stars Lily James as the former and Sebastian Stan as the tattooed latter. Needless to say, the Pam & Tommy trailer is…revealing. 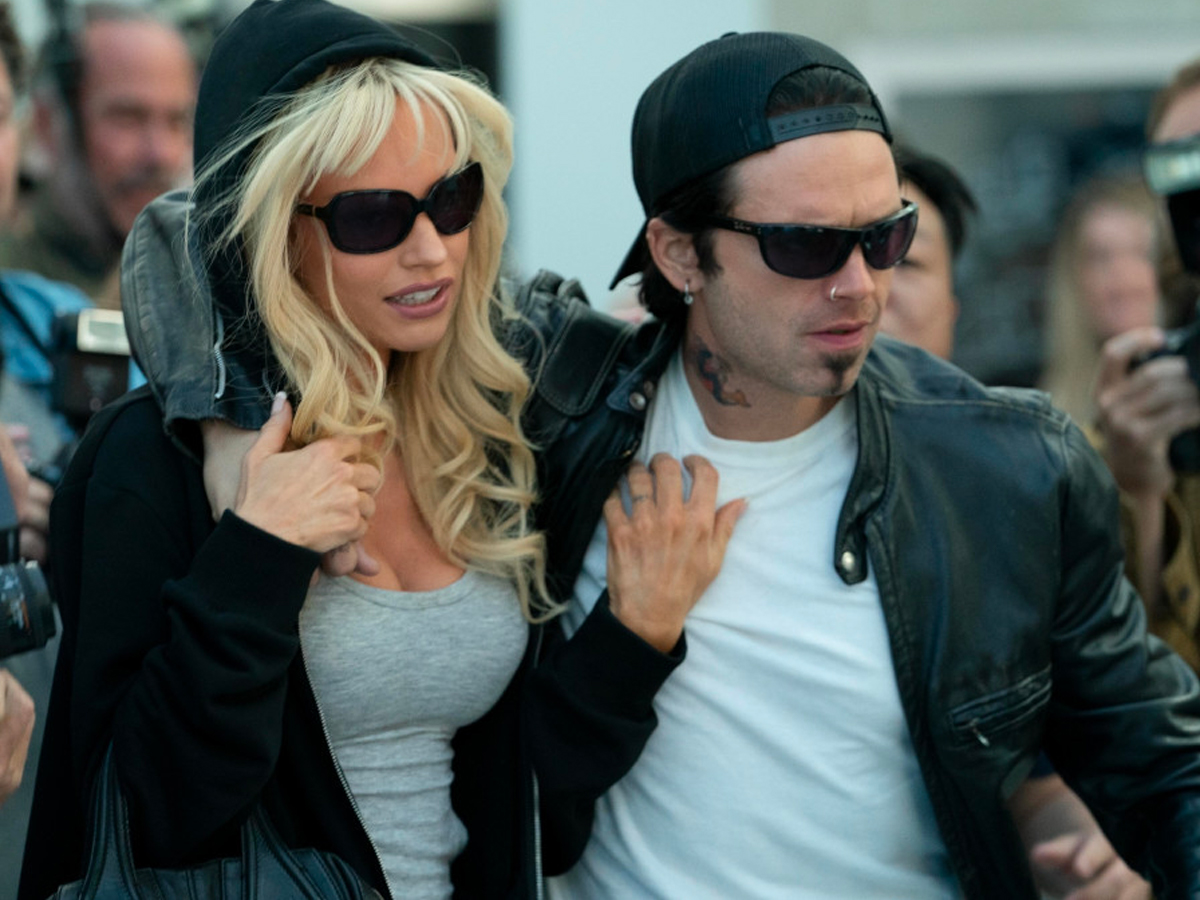 Exploring the seedy underworld connections that saw the tape come to light, the new Hulu series isn’t just a look at the pair’s beleaguered love story. In fact, while James and Stan look the spitting image of their ’90s counterparts, it’s funnymen Seth Rogen and Nick Offerman that steal the show. Rogen plays Rand Gauthier, the disgruntled contractor who broke into a safe and discovered the tape. With the help of Miltie (played by Nick Offerman), he plans to sell the tape, making bank in the process.

“Nobody’s ever gotten rich off a celebrity sex tape,” Andrew Dice Clay tells them in the trailer, before Rand explains, “What if we sold it someplace nobody could find us?” 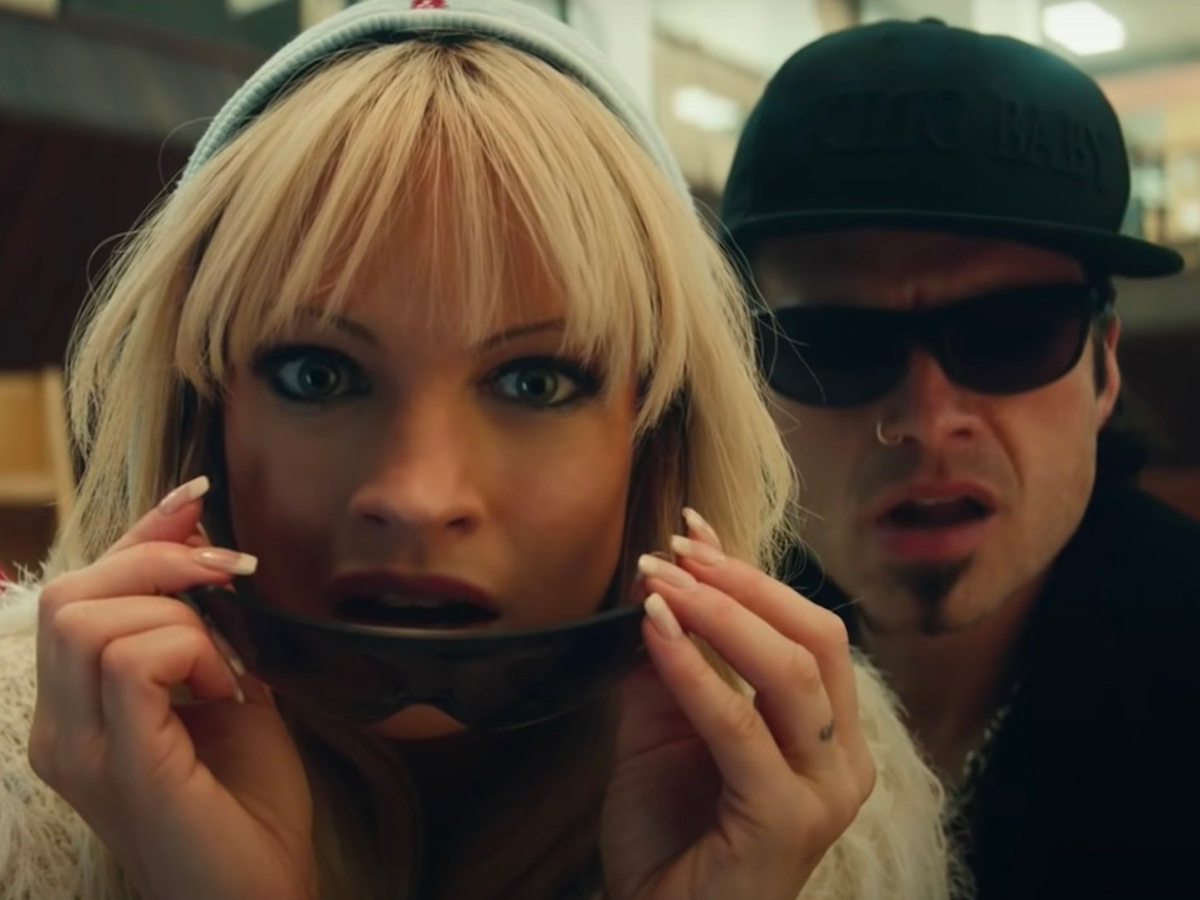 Directed by Craig Gillespie, the man behind the incredible I, Tonya, the new Hulu series takes a look at what happens when sex-symbol status goes too far. Throughout the teaser, it’s easy to see the staunch mental toll the situation has on Anderson, with James expertly capturing a level of anxiety that is truly palpable.

Pam & Tommy is set to premiere on Hulu on February 2, and while Anderson has slammed the project in the past, it does have Lee’s approval. In a recent interview with Consequence, the music legend described it as a ‘cool story’ that needed to be heard.

“The story’s actually cool. What actually happened wasn’t, but tells me it’s pretty wild,” he added. “I feel like it was forever ago. But it’s a cool story and people need to know. It’s cool. I’m stoked.”